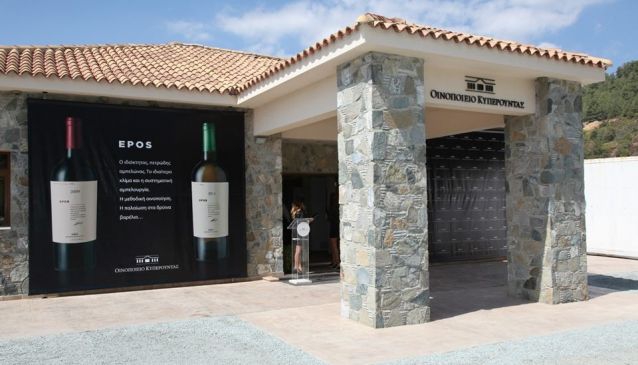 Kyperounda Winery is situated in the Kyperounda village in Limassol region. The award winning winery opened in 1998 and is run by the Photos Photiades Group. The winery owns a four hectares vineyard which is the highest in Europe with 1400 meters altitude with a micro climate similar to those of Bordeaux in France. Among their wine grapes are Xynisteri, Chardonnay and Cabernet Sauvignon.

Situated in this idyllic setting in the Pitsilia area, and designed to the specifications of experienced winemakers, the winery is built on three levels in order to take advantage of gravity to move the grape juice in the gentlest possible way. The winery's underground cellar holds two hundred and fifty 225lt oak barrels, in which the wine of Kyperounda matures and develops character. The production capacity of the winery is about 200,000 bottles.