From the battlements there are excellent views across the harbour and the sea.

Pafos Medieval Castle located next to the harbour in Kato Pafos was originally a byzantine fort built to protect the harbour.

It was built by the Lusignans in the 13th century, dismantled by the Venetians in 1570 and rebuilt by the Ottomans after they captured the island in the 16th century. During its long history the castle was also used as prison cells and as storage for salt when the island was a British Colony. It was declared an ancient monument in 1935. Many cultural events take place in front of the castle and during the Aphrodite festival in September the castle is venue for thrilling operas with artists of worldwide fame. 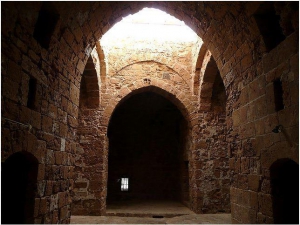 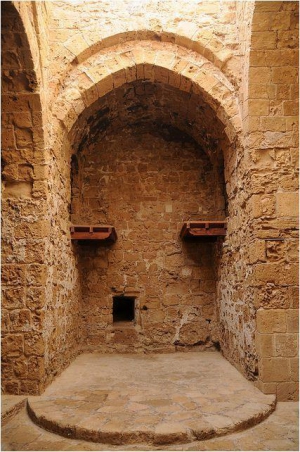 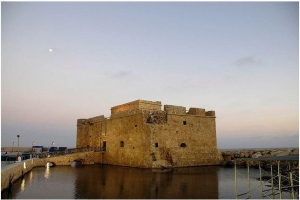 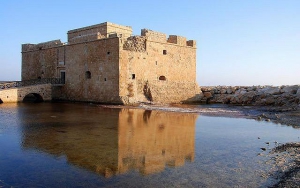 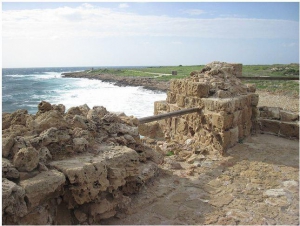 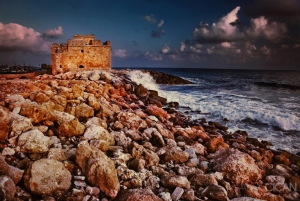 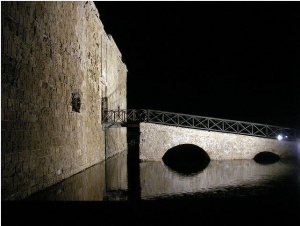 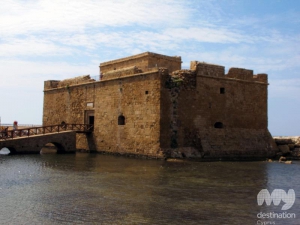 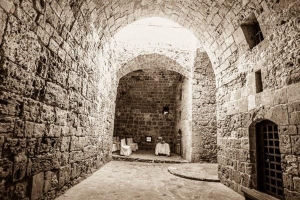 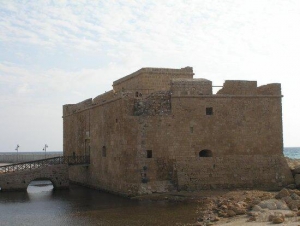 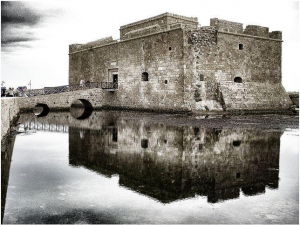 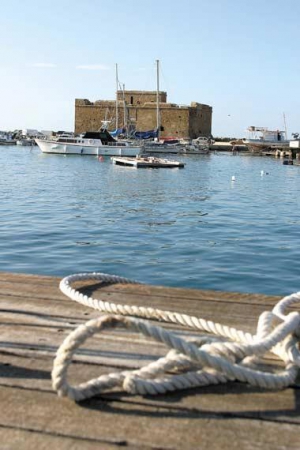 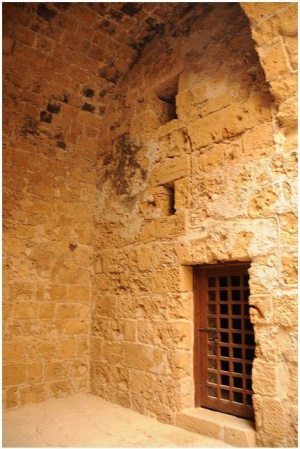 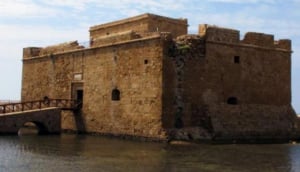 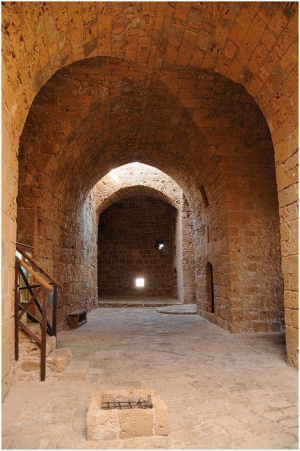