It is in Amathus that the world’s largest stone vase was found which is now displayed in the Louvre Museum in Paris.

Amathus archaeological site or Ancient Amathunta is located 11km east of Lemesos centre, is one of the most significant ancient city kingdoms of Cyprus which dates back to 1100 BC. According to mythology the site was founded by King Kiniras and it is here where Theseus left the pregnant Ariadne to be cared for after the battle with the Minotaur.

Various attractions at the Amathus site include, the ruins of the Temple of Aphrodite and the Tombs dating back to the early Iron Age period of Graeco-Phoenician.

A very important cult of Aphrodite-Astarte flourished here. Excavations have revealed part of the acropolis and agora areas as well as part of the upper and lower city. It is in Amathus that the world's largest stone vase was found which is now displayed in the Louvre Museum in Paris.

Accessibility: Partly wheelchair accessible: only the lower town can be viewed. 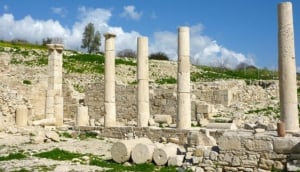 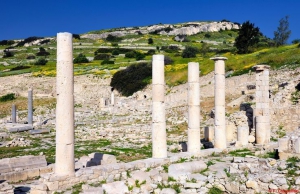 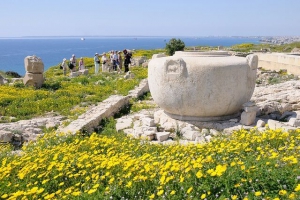 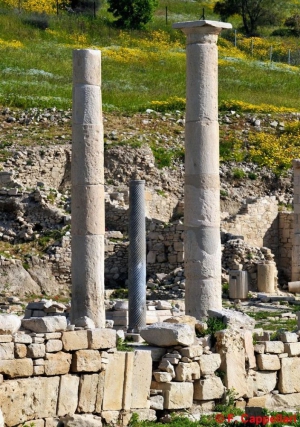 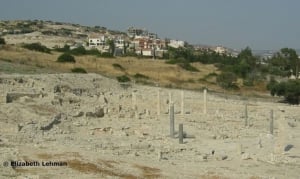 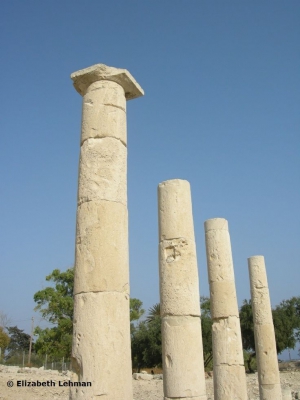 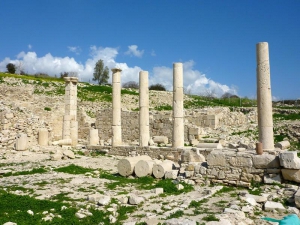 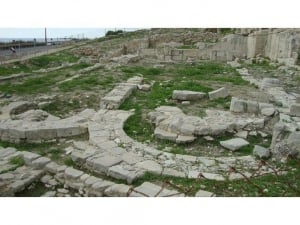 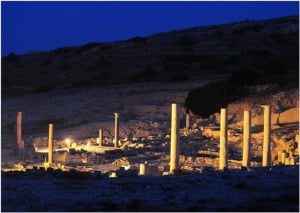