There is a small museum inside which contains displays from the early Christian, Byzantine, Lusignan and Ottoman periods and collection of firearms, helmets and swords dating from 15th to the 19th century.

One can easily spot the Larnaka castle at the south end of Phinikoudes. It is believed that the castle founded during the Byzantine era as the first fortification in the 12th century, the first written testimony actually comes from the 14th century. Then, written sources such us Florius Boustronius and Jauna dates it to the years of Luzignian King James I (1382-1398AD), who built it to protect the harbour of the town. During the same time, the Genovese occupied Famagusta and the Luzignians had to develop another major port for the needs of their kingdom.

It was used aroude 1625 by the Ottoman Turks for the defence of the town, mainly from Pirates, and used most of the time as a prison. During British rule the castle was used as a prison.

Today, it houses the District Medieval Museum, featuring mainly suits of armour. During the summer the fort is a venue for theatrical performances and concerts which are mainly organised by the Larnaka Municipality. 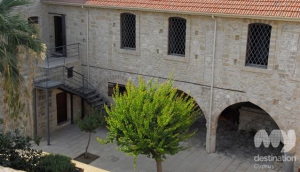 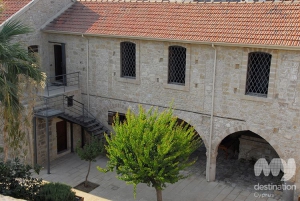 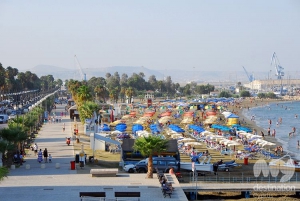 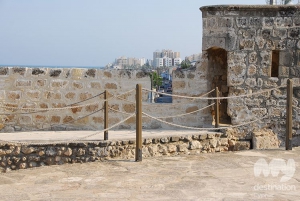 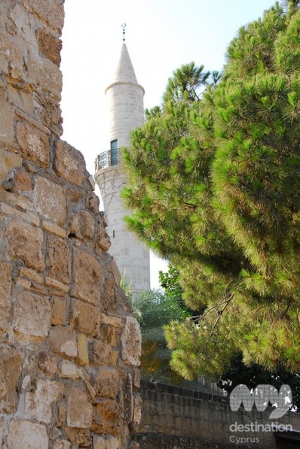 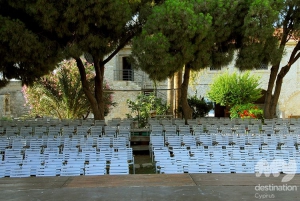 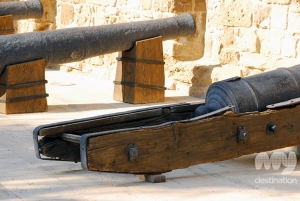 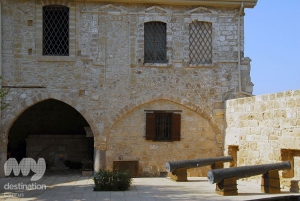 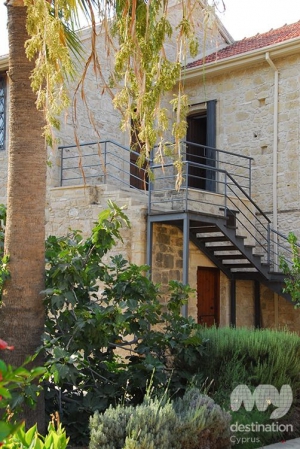