A Day in Larnaka

Larnaka is a beautiful town on the south eastern coast of Cyprus. With 10,000 years of history, Larnaka is one of the oldest continuously cities in the world with rich archaeological heritage.

Rarely you will find such a variety and intersting places in such a small area. Situated almost in the centre of the island, Larnaka enjoys the most convenient location and shortest distance to all other cities in Cyprus.  Approximately, Nicosia is only 35 minutes drive, Limassol 45 minutes, Ayia Napa 30 minutes, Paralimni 40 minutes, Pafos 75 minutes and the Troodos mountains 60 minutes.This makes Larnaka the best base from which to explore the rest of Cyprus.
If you only have a day, My Guide Cyprus highlights the best of Larnaka center.

Start your walk from the Europe square, named to honour the European Union.  Admire the colonian buildings dated since 1881 that today house the Municipal Art Gallery, the Historic Archieves Museum and the Larnaka Municipal Cultural Services. The restored buildings won the Europa Nostra award in 1996.

On Europe square is the statue of the ancient philosopher Zenon of Kition born in Larnaka (ancient Kition) in 334BC. Zenon was the founder of the Stoic school of Philosophy which he taught in Athens from about 300BC. He was the first to divide Philosophy into physics, logic and ethics. Stoicism gave great emphasis that 'the purpose of human existence is the virtuous life, which is the life in accordance with nature'.

Nearby is the scenic marina where you will see the locals walking on the romantic pier surrounded by yachts.

Stroll along the lovely palm-lined sea front promenade known as the âPhinikoudesâ. Phinikoudes is one of the main streets of Larnaka and it hosts some of the most hip bars, restaurants and cafes, while the beach which lies at the side of the palm trees is a great favourite among locals and tourists alike. 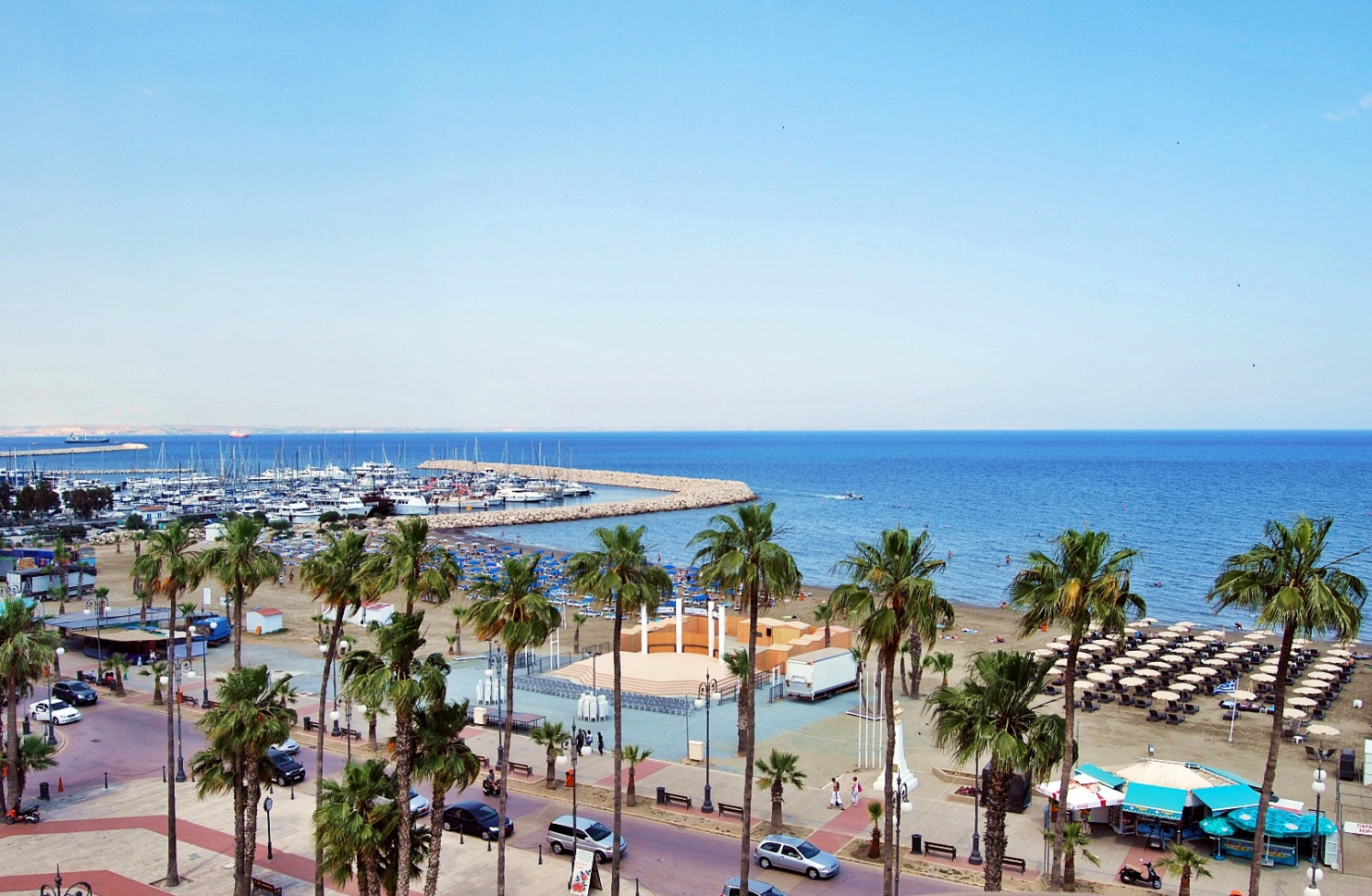 In the middle of the promenade you will find teh bust of General Kimon, the Athenian General who fought to free Cyprus from the Persian rule in the 5th century BC. Before dying he commanded his officers not to reveal his death from both their allies and the Persian, thus, the known 'even in death, he was victorious'.

At the far end of the âPhinikoudesâ stands the Larnaka fort, built in 1625 by the Byzantines. Today the castle houses the medieval museum. 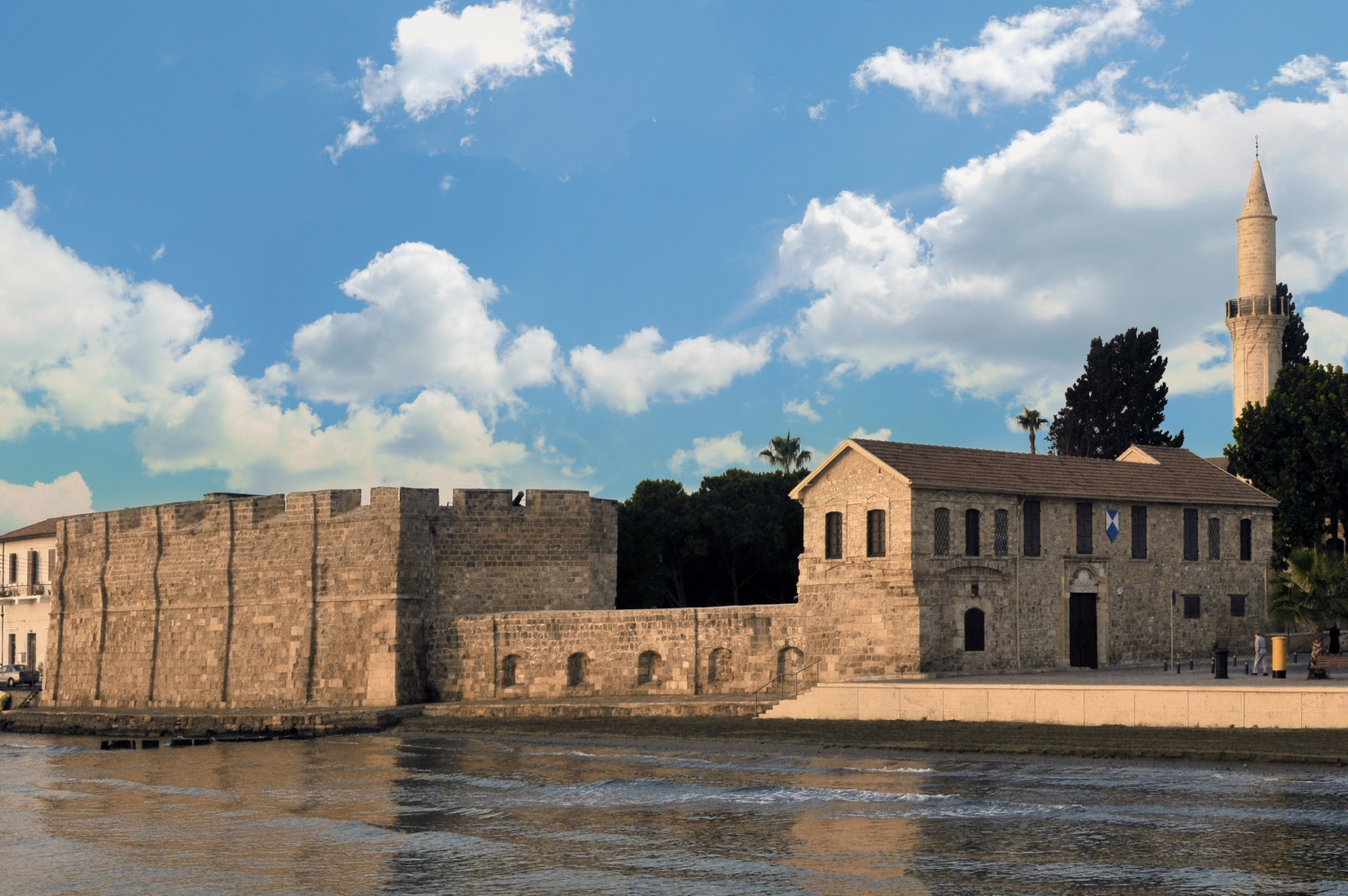 Close by is the beautiful Saint Lazaros church, one of the finest examples of Byzantine architecture in Cyprus. The church was build in the 10th century over the Saintâs tomb. Larnaka was the second home of St Lazaros where he lived after his resurrection and later became its first bishop. Next to the church one can also find the Ayios Lazarus Byzantine Museum. 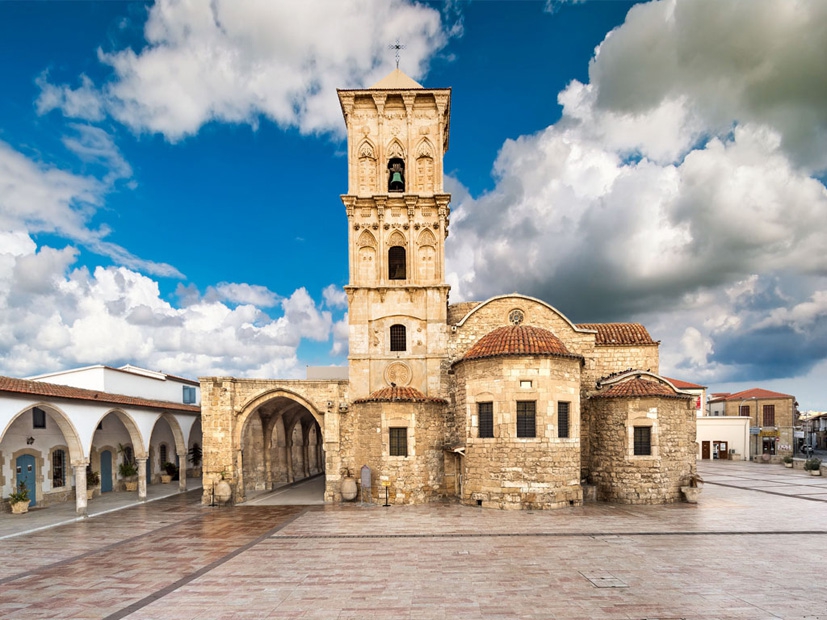 Larnaka has a museum in every corner. Worthwhile visiting are the Larnaka District Archaeological Museum, the Pierides Museum, Kyriazis medical museum.

Stoll along the small shops, handicraft workshops and cafes and wonder around Ermou and Zenonos Kitieos shopping area towards Ermou square where you can find pleanty of cafes for a great rest.