Houses a large collection of archaeological finds from the Larnaka town and district.

The Larnaka District Museum is located near the centre of town. Inaugurated in 1969, it originally consisted of two exhibition rooms. In 1987 and 1988 the Museum was enriched with new rooms and finds.

Room I displays objects dating to Prehistoric times and covers the chronological sequence from the Neolithic period to the end of the Middle Bronze Age. A large part of the finds exhibited in this room come from the important settlements of Choirokoitia and Kalavasos.

Room II reflects the historical development of the town and District of Larnaka during the final phases of the Late Bronze Age. The Larnaka area is particularly prolific as far as finds of this period are concerned. Special emphasis is given to the Mycenaean finds, some of which are unique, like the Mycenaean craters from Kalavasos and Pyla. In this Room finds from the Proto-Geometric period, which constitutes the transition between the Bronze Age and the Iron Age, are also exhibited.

The museum exhibits findings from the main Neolothic settlements of Choirokitia and Tenta. Today it consists of four galleries where objects are disposed following the chronological succession. The museum is a perfect opportunity for the visitor to get a good picture of the historical development of the city of Kition and the district of Larnaka. 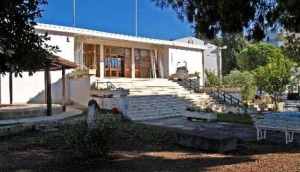 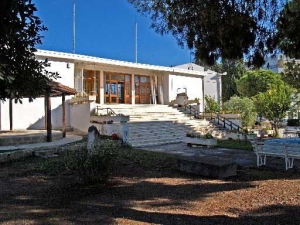 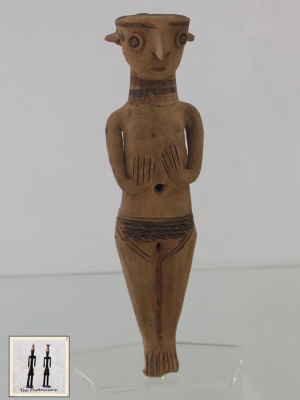 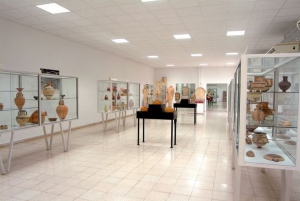 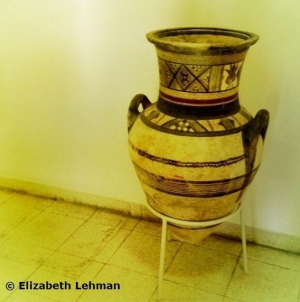 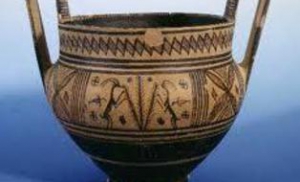 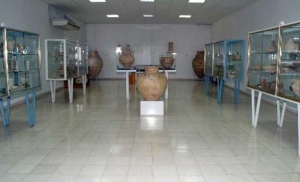 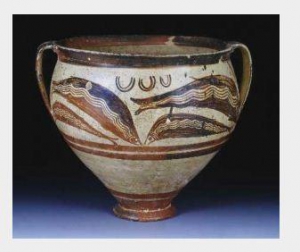 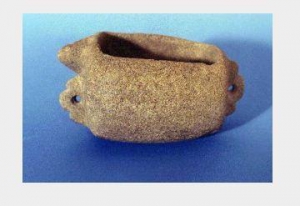 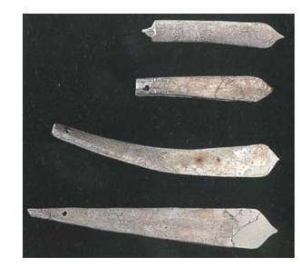