The museum is located next to the superb early 10th century stone church of Agios Lazaros, situated in the centre of Larnaka (Larnaca).  The museum is actually housed in some of the cells of the hypostyle porch still standing to the south of the church. Exhibits include important religious icons, artefacts and relics from the Byzantine period.

From 1964 to 74, the museum's original  collection, was moved and stored in Larnaka Fort, which had come under Turkish administration following the insurgences of the early '60s. In 1974 the administration of the fort reverted once more to the Greeks, but the priceless treasures had apparently disappeared.

The present collection was assembled in their place, and it's still a fairly extensive and impressive display of Byzantine ecclesiastical artefacts, icons and church utensils. Many exhibits have been donated by Russian clerics. 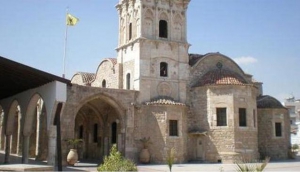 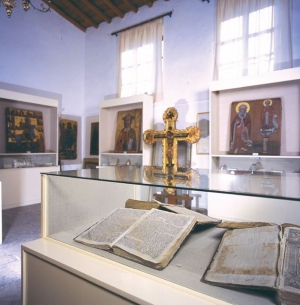 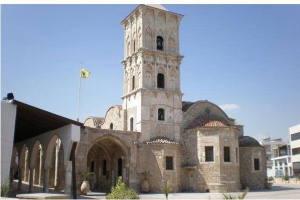 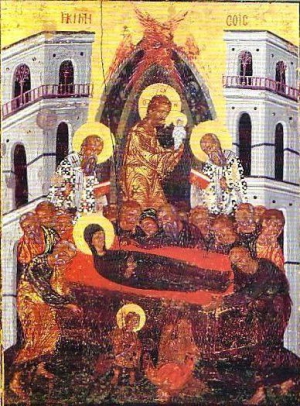 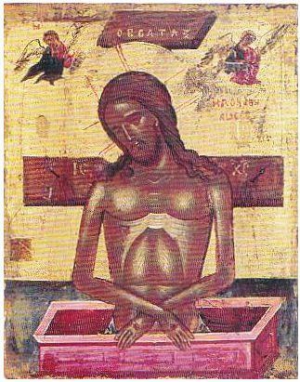 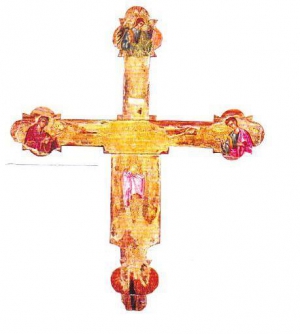 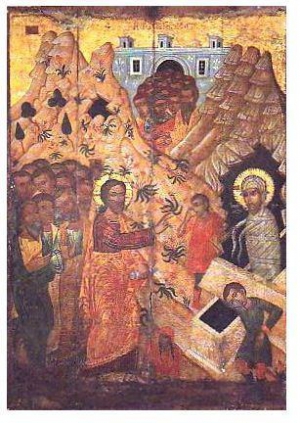