The brilliant byzantine artistry of the icons and the unique baroque woodcarving of the gold covered iconostasis were completed in 1782 and have survived until today.

Saint Lazarus is the patron saint of Larnaka. Kition became his second home after his resurrection by Christ, and he lived here for another 30 yeras. In the 9th century a magnificent church built by Byzantine Emperor Leo VI on the site where St Lazarus was buried.  The church is one of the finest examples of Byzantine architecture in Cyprus.

The present church is of the 17th century, the bell tower more recent and it is the major exterior attraction.

The interior presents a rich Byzantine atmosphere with priceless icons and a gilded iconostasi. The iconostasis is an excellent example of baroque woodcarving. Beneath the church you can still see the tomb and shrine of the saint.

There is a small museum inside the building. 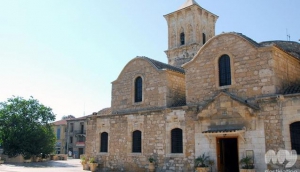 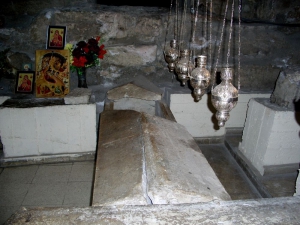 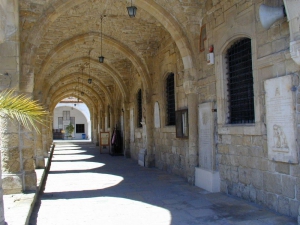 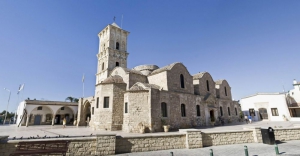 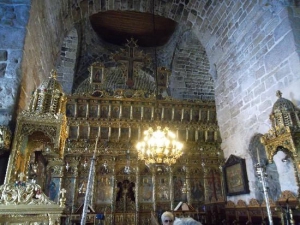