The UNESCO Monuments of Cyprus

Cyprus is only a small island, yet it has a long and rich history, remnants of which still survive to this day. Indeed, none other than UNESCO has recognised certain places and monuments on the island as having outstanding cultural value, and visits to these attractions count as some of the top things to do in Cyprus. In this article, we will give you a brief overview of the three Cypriot sites inscribed on UNESCOâs list: from the temples, tombs and mesmerising mosaics of Paphos, to the ancient settlement of Choirokoitia, to the painted Byzantine churches in the Troodos Mountains. Many additional places and monuments on the island are yet to be inscribed on UNESCO's list, but when they are, Cyprus will be granted international prestige!

The Temple of Aphrodite was built around 1,200 BC on the hilltop where the goddess of love and beauty was said to have been born. According to other legends, Aphrodite emerged from the sea, in Petra tou Rominou (Romious' Rock). The sanctuary attracted pilgrims from all over Ancient Greece throughout the entire Hellenic period, and due to its extraordinary level of preservation it now attracts tourists from all over the world.

The Tombs of the Kings could be mistaken for the set of an Indiana Jones movie. They were hewn straight from gargantuan hunks of solid rock, with some featuring Doric columns and murals, and date back well in excess of 2,000 years. Their name is affectionate as opposed to factual: high officials rather than royalty were buried here.

The Mosaics of Nea Paphos are considered to be some of the most beautiful not only from Ancient Greece, but civilisation as we know it. They are inspired by scenes from Greek mythology and date back to 200 â 500 AD, and can be found in the Houses of Aion, Dionysus and Orpheus, and the Villa of Theseus. For over 1,500 years they were buried, but like the Temple of Aphrodite they have somehow been remarkably well-preserved. 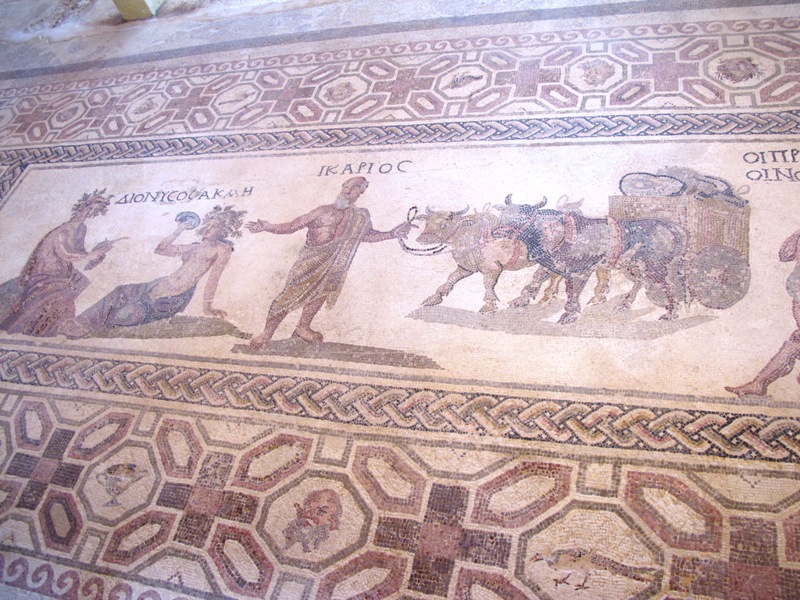 The Neolithic Settlement of Choirokoitia, inscribed on UNESCO's list in 1988, is a mind-boggling 9,000 years old (about twice the age of the Great Pyramid of Giza in Egypt and Stonehenge in England) and is one of the most important archaeological sites in the world, as it has shed much light on how culture was passed between East and West in this period. It is estimated that permanent human habitation in this region began during the Aceramic ('pre-pottery'), Proto-Neolothic period, in the seventh millenium BC. The settlement was mainly built with mud-brick and various artefacts have been discovered here, including small figurines carved from stone and human remains, due to the dead being buried insidethe houses to keep their spirits with the family. 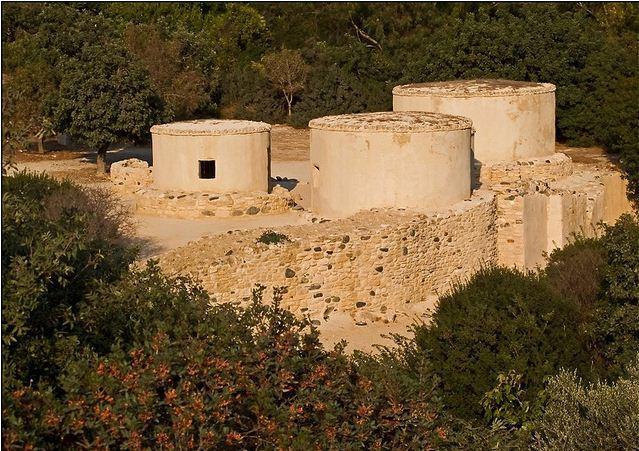 The Painted Byzantine Churches range from grand old monasteries to humble rural minsters, but which all have lavishly frescoed interiors, which together provide a cross-section of painting in Cyprus when it was both part of the Byzantine (Eastern Roman) Empire and the years after. One of the most charming aspects of these buildings â particularly the more basic ones â is that the simplicity and relative plainness of the exteriors completely betrays the decorative beauty within.

Here is a very brief overview of each (all dates are AD).

The Church of Panagia tou Araka, near the village of Lagoudera, is one of the greatest Cypriot Byzantine churches, with wonderful paintings from the Commenian period â circa 1200.

The Church of Agios Stavros tou Agiasmati can be found near the village of Platanistasa and dates back to the 1400s.

Agios Nicholas tis Stegis Church was erected in the 1000s and abandoned in the 1700s, and features an unusual roof structure that was designed to protect the building from bad weather, as its name implies ('stegi' translates into 'roof').

The Church of Panagia tou Moutoulla was constructed in 1280 and has beautiful murals.

The Church of Panagia tis Asinou was built slightly earlier, in the 1100s, and also features lovely paintings.

Panagia of Podythou Church, located near the village of Galata, was erected in the early 1500s, was initially part of a monastery and it features Byzantine frescoes with an Italian twist.

The Holy Cross Church was built in the late 1100s and can be found in the village of Pelendri.

The Church of Archangel Michael is located in the village of Pedoulas and was built in the late 1400s.

The Church of the Transfiguration was built in the 1500s and boasts some particularly stunning Byzantine and post-Byzantine murals. 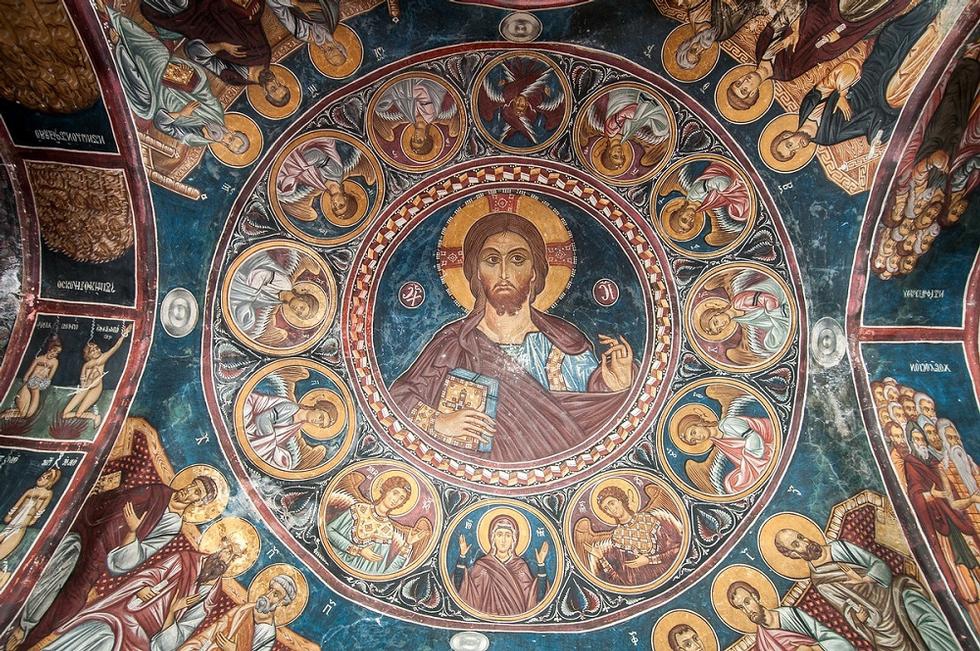