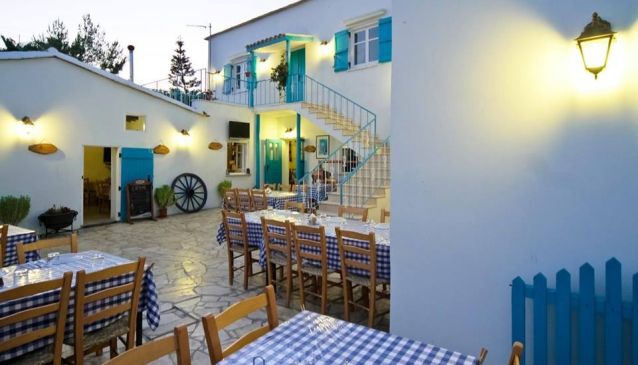 Kazani prepares for you with much love a large meze, the best from the Cypriot cuisine, which in combination with the enchanting decoration and the best wines, you will travel back in time.

During the late 19th century began here, in this historic house, the production process of zivania, a Cypriot alcoholic beverage, with the ancient practice of  'cauldron', which lasted several years, until the mid-20th century. During the construction of the tavern the owners found in the cellar, this historic cauldron and they assemble it very carefully and maintain in the tavern.