Prepare to enjoy the most outstanding cinematic experience at any K Cineplex venue, fully equipped and fitted out with state-of-the-art screen and sound technology; in uniquely designed surrounds of total luxury and viewing comfort!

The K Cineplex in Larnaka has easy road access from both the motorway and the intercity avenue, located right in the heart of the entertainment district. The cinema is equipped with six latest-technology cinema screens, with simultaneous projection of different movies at multiple screening times.

Before or after the movie, you can enjoy a finger-licking-good meal at the cinema's very own KFC restaurant or if you want something lighter you can have a hot or cold coffee at the Nescafe Corner cafè. Alternatively, you can always get a steamingly hot popcorn bucket or some crunchy nachos to munch on along the movie from the cinema's snack bar or if you are a sweet-tooth the Sweet Corner also offers many sweet temptations. For the little friends of the cinema there is also an entertainment arcade.

To see what is now showing at K Cineplex Larnaka and for screening times click here. 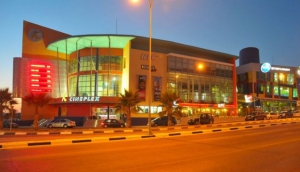 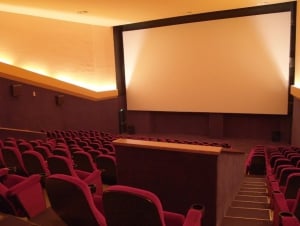 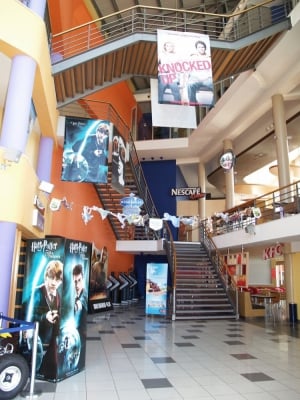 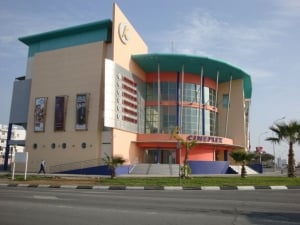 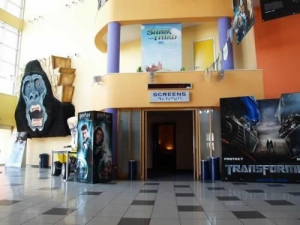 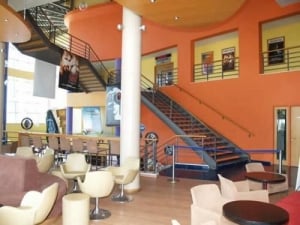