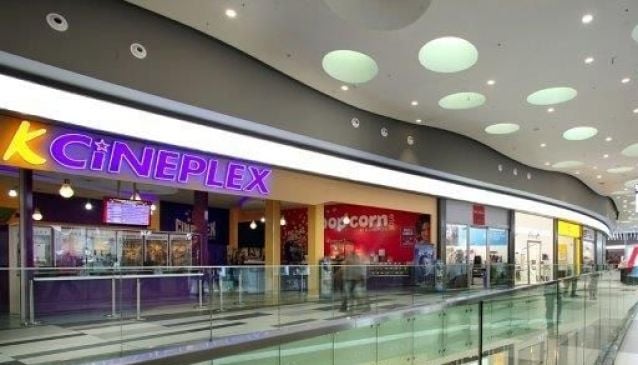 While there, be tempted by a Dodoni frozen yogurt from Dodoni's special ice-cream bar. Alternatively, you can always get a steamingly hot popcorn bucket or some crunchy nachos to munch on along the movie from the cinema's snack bar or if you are a sweet-tooth the Sweet Corner also offers many sweet temptations. For the little friends of the cinema there is also an entertainment arcade.

To see what is now showing at K Cineplex Pafos Kings Avenue Mall and for screening times click here. 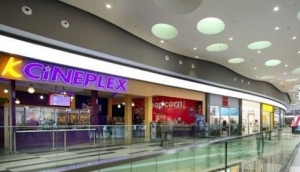 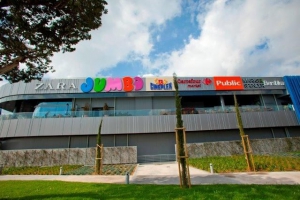