From March until May the visitors of the museum can admire the process of breeding silkworms.

Built in 1901, the Folklore Museum , an old mansion bought by the Kaimakliotis family which was later donated to Aradippou Municipality in the memory of Costas Kaimakliotis.

The Museum was created with the aspiration of becoming a model centre for preserving, researching and promoting Cypriot Folklore Tradition.

On the basement the following can be found:

On the upper store the two following rooms can be found:

- Hall of the social and cultural traditions of Aradippou

(Reenactment of the traditional ritual of dressing up the bride)

In the Museum there are also auxiliary and sanitation rooms.

Throughout the summer several cultural and artistic performances and exhibitions are organized by both the Municipality and other groups at the small amphitheatre situated at the Museum's yard.

From March until May the visitors of the museum can admire the process of breeding silkworms. 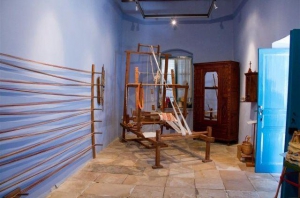 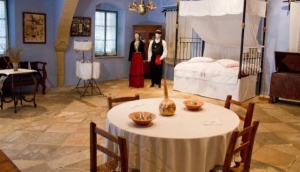 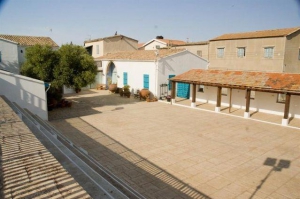 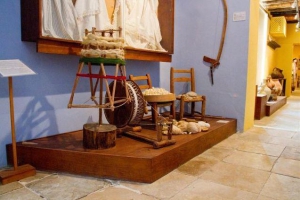 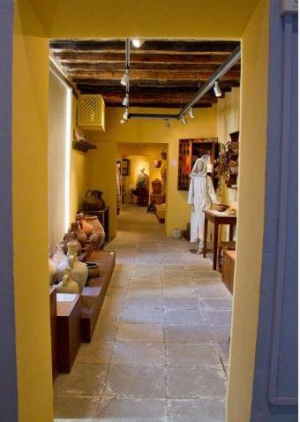 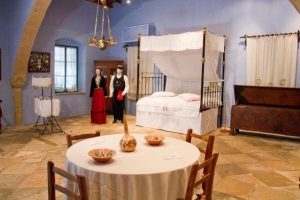 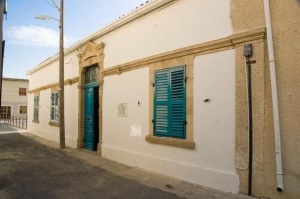 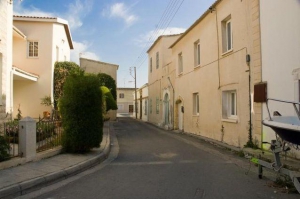 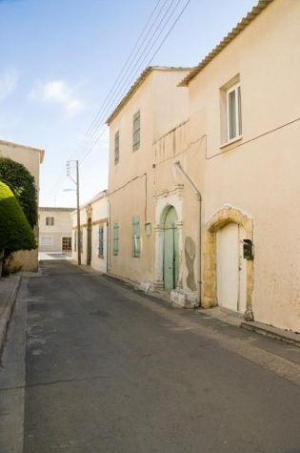 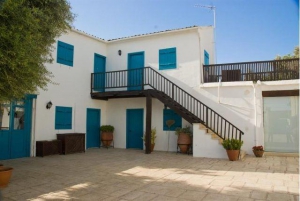