A History of the Wines of Cyprus...

The history of winemaking on can be traced back nearly 6,000 years. Indeed, in 2005 a team of archaeologists concluded that some Chalcolithic wine jars, which were discovered in Erimi in the 1930s, were the oldest of their kind in the world, dating back to 3,500 BC. This provided conclusive proof that the first wines in the Mediterranean region were produced in Cyprus, long before the Paphos mosaics were made depicting Dionysus, the god of wine.

Until the Byzantine period, though, there are not many references to wine making in Cyprus. This all changed when the Crusaders came to Cyprus en route to the Holy Land in the 12th century and developed the production of the local wine, renaming it âCommandariaâ and making it the most sought after wine in Europe and a valuable export commodity for the island.

Commandaria: The Wine of Kings and the King of Wines

Commandaria is a sweet, delicious dessert wine with a natural warm ruby colour. It is one of the best and oldest wines in Cyprus, and thankfully still in production today. This unique wine is produced from mature, sun-dried grapes of the varieties âXinisteriâ (local white grape variety) and âMavroâ (meaning black-local dark purple grape variety). Commandaria is only produced in the following 14 neighbouring villages: Ayios Georgios, Ayios Konstantinos, Ayios Mamas, Ayios Pavlos, Apsiou, Gerasa, Doros, Zoopigi, Kalo Chorio, Kapilio, Laneia, Louvaras, Monagri and Silikou. The Commandaria region is located on the slopes of the Troodos Mountains.

It is said to date back to the time of the ancient Greeks, 4,000 years ago, when it was a popular drink at festivals celebrating the goddess of Love and Beauty, Aphrodite. Evripides called it the âCyprus Namaâ, synonymous with the Nectar of Gods. The name âCommandariaâ however dates back to the crusades in the 12th century. It was greatly enjoyed at the wedding of Richard the Lionheart and was thus pronounced as the Wine of Kings and the King of Wines.

It is believed that Commandaria won the first ever best wine tasting competition that included wines from all over Europe and France. In recognition of its long tradition, it has been awarded the: âAppellation of Controlled Originâ. 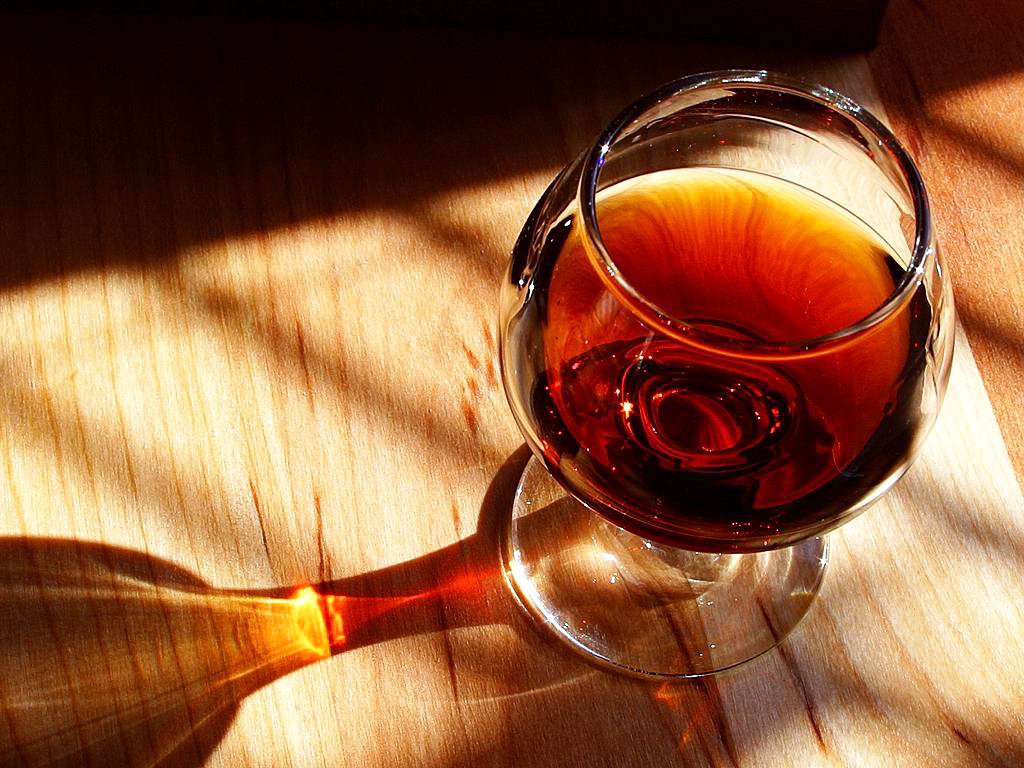 A new chapter in the islandâs history

In 1844, ETKO founded the first commercial winery and began to make bulk wines. The KEO and SODAP companies followed and in 1943, LOEL was created by a group of Limassol winemakers. The âbig fourâ, as they became known, all produced low cost wines and sherries which were mainly exported in bulk to the Soviet Union and Eastern bloc countries, although some quality bottles were produced for the home market and exported to the UK. During this period, nearly one third of the population was involved in grape production.

In the mid-1970s, the Cyprus government imported 70 different foreign grape varieties for experiments at its model winery in Zakaki on the western outskirts of Limassol. Oenologists wanted to see which varieties grew well in Cyprus and produced a crop of top quality grapes. Twelve of the varieties, including Cabernet Sauvignon, Syrah and Chardonnay, grew even better than was hoped and were used to make excellent wines either on their own or successfully blended with the popular indigenous grape varieties such as Mavro and Xyinisteri. This began a new chapter in the wine making history in Cyprus.

The Cyprus government encouraged the winemakers to grow the new grape varieties and to turn their attention from quantity to quality. When Cyprus joined the European Union in 2004, winemakers were funded with generous grants to plant the new grape varieties and to modernise production methods using equipment that meets EU specifications. This captured the imagination of many small winemakers who opened village wineries close to their vineyards which immediately reduced transportation costs and ensured the grapes being used were in pristine condition. Today there are 52 wine producers in Cyprus. Since then, many new wines have appeared on the market and the new generation of oenologists has studied abroad and brought new techniques and ideas home.

The Wine Products Council (WPC) is an independent semi-government organisation that is based in Limassol with a regional office in Paphos â both main wine-producing areas. When Cyprus joined the European Union, the WPC had to implement EU regulations and Government policy, to increase the industryâs competitiveness and to encourage the production of top quality wines. A legal framework was also put in place that regulates the production of new wines in designated areas. Vines of certain varieties can now only be grown in certain areas â which are known to be good for the grape variety and ensure that top quality grapes cultivated.

Four viniculture areas have been defined; Akamas Laona (six villages in the northwest region of Cyprus), Vouni Panayias-Ambelitis, the Pitsilia region with 32 villages that lie on the slopes of Troodos and the 20 wine villages of the Limassol district. Certainly, the countryâs membership of the EU has brought many challenges to the winemakers as on the local market they have to compete with well-priced wines from other European countries - particularly France and Spain. These challenges, have led to the production of some new and very exciting wines and the Cyprus government has given its full support to wine producers to market their wines successfully. Seven years ago, the annual Cyprus Wine Competition was started and it has certainly sharpened the competitive streak amongst local producers and many of the winners have gone on to win medals in Thessaloniki and other major international wine competitions. 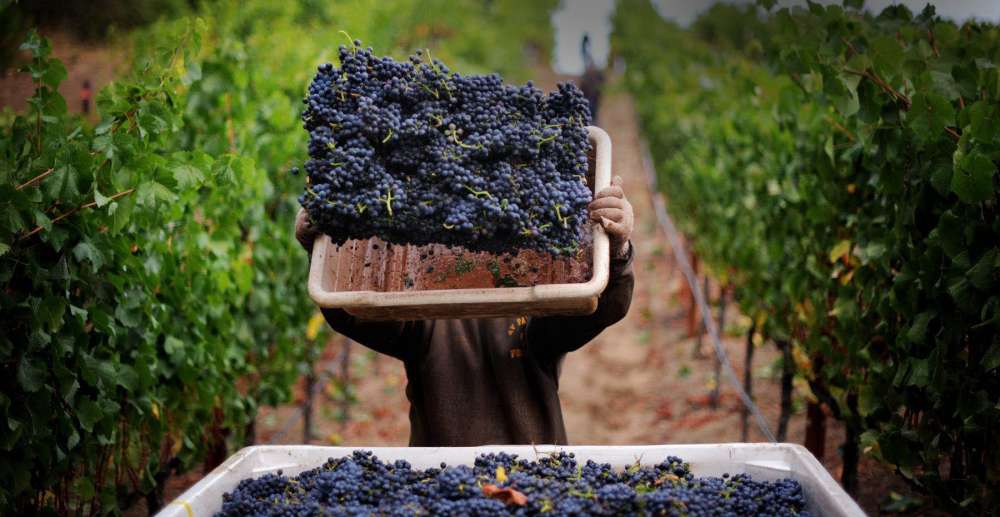