Its worth mentioning the serious work that has been done in the setting of the exhibits , as well as the renovation of the building and its transformation into a museum.

The Municipal Museum of Folk Art, which opened on the 20th June 1985, includes one of the most important collections of Cypriot folk art and craft from the late 19th century until the beginning of the 20th century.

The museum is housed in a listed building, donated by the Ioannis and Katerina Schiza family, located in the corner of Ayiou Andreou Street and Othonos and Amalias Street. 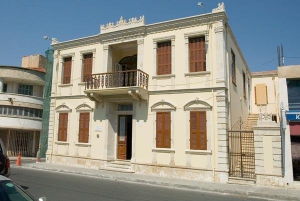 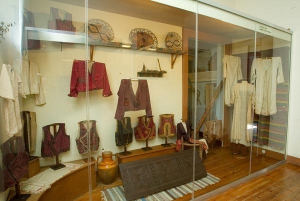 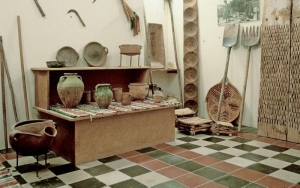 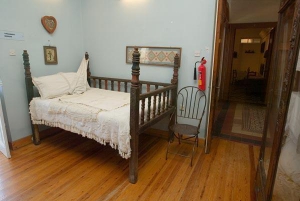 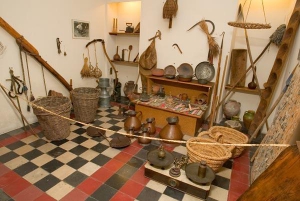 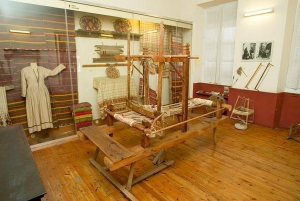 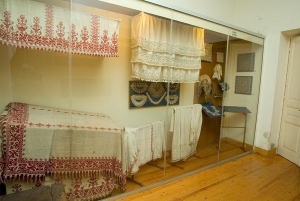 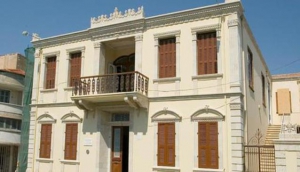