There are exhibits, which reflect the historical evolution of modern Cyprus.

The Medieval Castle of Lemesos, situated near the old harbour in the heart of the historical centre of the city of Lemesos, houses the Medieval Collection of the Cyprus Museum.

In the Medieval Museum are exposed objects which reflect the historical development of Cyprus, economic, social and religious life, and other aspects of daily life on the island from the 3rd until the 18th century AD.

The castle was built in the 14th century in the place of an earlier Byzantine fortress. In this castle, according to tradition, the king of England Richard the Lionheart married Princess Berengaria of Navarre and crowned her Queen of England in 1191 AD.

Among the exhibits are weapons, armor, tools, Byzantine, medieval and Islamic glazed pottery and glassware, lamps, jewelry, coins, objects of worship, and architectural fragments from the Byzantine and Gothic buildings. 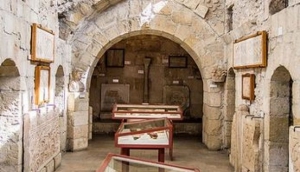 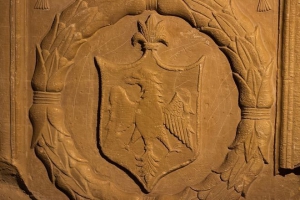 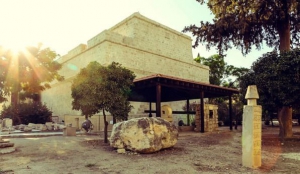 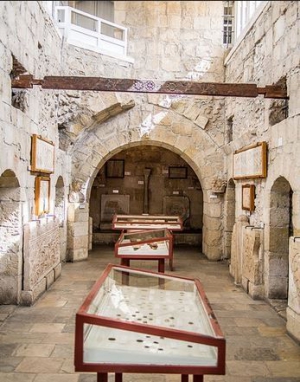 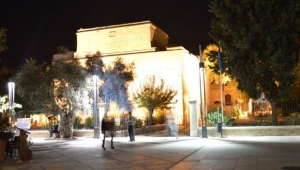 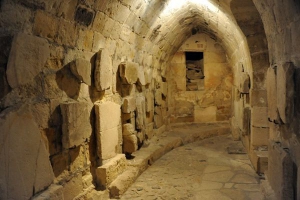 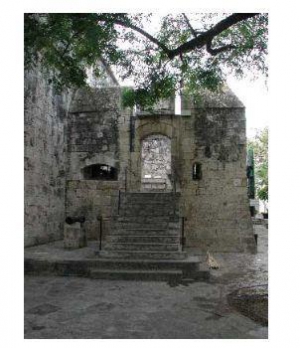 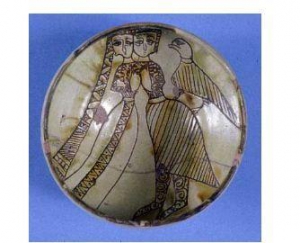 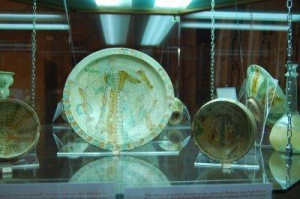 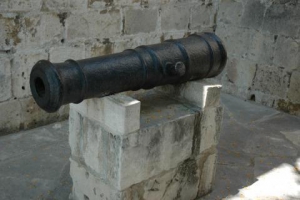 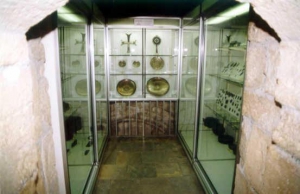 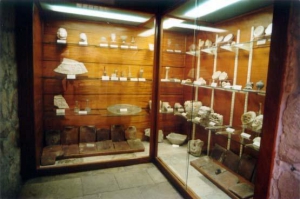 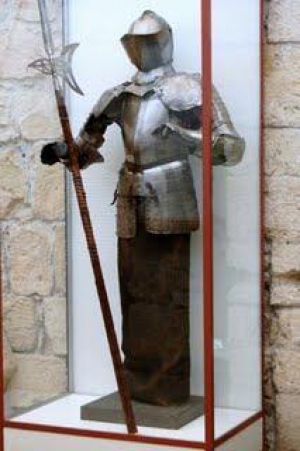