A natural trail has been created along the banks of the lake connecting the area with the Aphrodite Cultural Route. A perfect route for walking, jogging and cycling.

Larnaka Salt Lake is situated towards the south west of Larnaka town and comprises of a complex of four lakes, three of which are interconnented; Alyki (the main salt lake), Orphani, Soros and the small airport lake.

The total area of 5 km2, seen on the road towards the Larnaka International Airport, is one of the most dinstict landmarks of Larnaka, one of the most important wetlands of Cyprus and is of significant international ecological importance. The lake was declared as a protected area on 1997, Ramsar Site, Natura 2000 Site, Special Protected Area under Barcelona Convention and Important Bird Area.

Larnaka Salt Lake is a unique area of natural beauty and an important habitat. The lake is at its best, offering magical settings, during the winter months when it fills up with rain water and welcomes thousands of stunning migratory birds including flamingos, swans and wild ducks which find refuge in winter on their migratory journeys; making it an ideal set for amazing photograph shots as well as walking trails.

During the summer months, the water evaporates completely leaving a crust of salt. Until the mid-1980s, salt was extracted from the lake and formed one of the major exporting products of Cyprus. The salt used to be transported on donkeys and was piled up the edges of the lake forming huge pyramids.

According to the legend, vineyards used to grow where the salt lake is now located. One day as Saint Lazarus was walking by, he felt very thirsty and asked a woman to give him some grapes to eat. The woman refused, and St Lazarus transformed the vineyard into a salt lake. Scientfically, the lake owes its salinity to the salt water penetrating the porous rock between the lake and the sea. 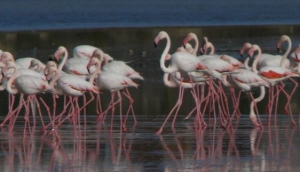 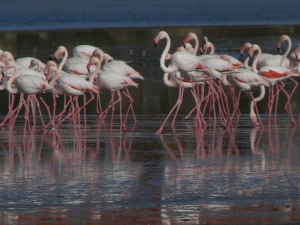 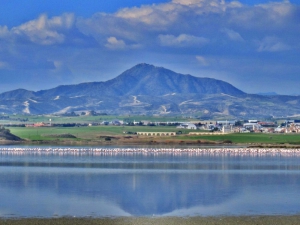 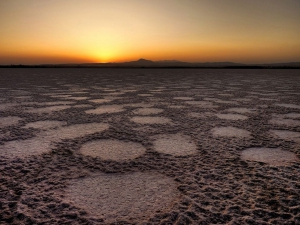 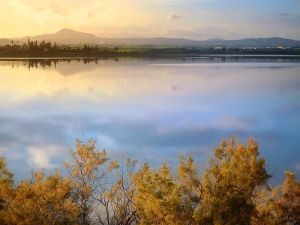 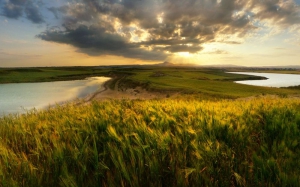 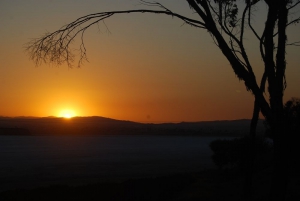 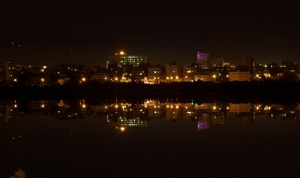 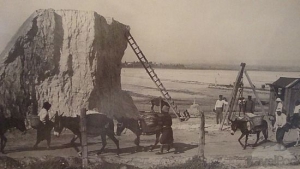 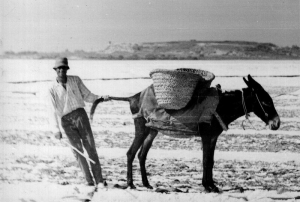