Piroga is one of the front runners in Nicosia's music scene with regular live music events.

'Music is the food of life' is a well known saying... and you can definitely combine both at Piroga!

Piroga is one of the front runners in Nicosia's music scene with regular live music events that get everyone up and dancing, one glance at the Piroga website reveals that both new and established local bands regularly play at Piroga and several have even premiered their latest works there - the atmosphere often sizzles making the Piroga emblem of dancing flames an apt one!

As well as the vibrancy of the music, Piroga has a good reputation for its food too which is traditional Cypriot taverna style with something on the menu to tempt everyone! There are meat and Cypriot cheese platters to share with friends and Cypriot Mezé too (which varies every week to include all the seasonal favourites).

If you enjoy fish and shellfish there are local specialities including marinated octopus and fried Kalamari to enjoy and popular meat choices include a variety of burgers, souvlakia (kebabs) and the delicious Cypriot sausage - sheftalia. If you prefer a vegetable option there are some great dishes on the menu including gilled vegetables, courgette fritters and rocket with eggs and if you are still just a little hungry the range of Cypriot desserts or the daily 'dessert of the day' will definitely be the tasty solution!

There is a great range of drinks and cocktails available too and the first for Piroga- it's ice cold watermelon shots are only available at Piroga.

Piroga... the home of good music in Nicosia. 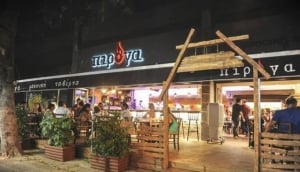 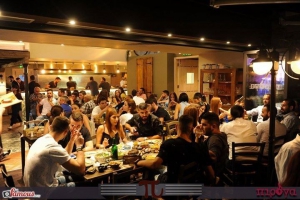 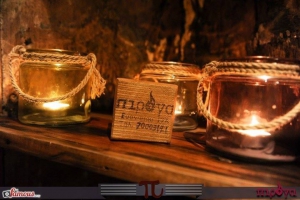 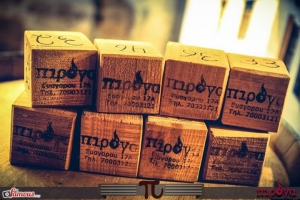 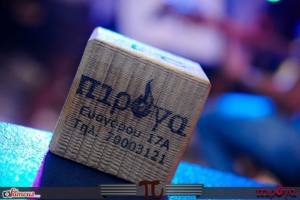 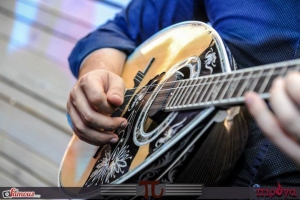 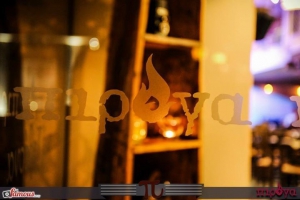 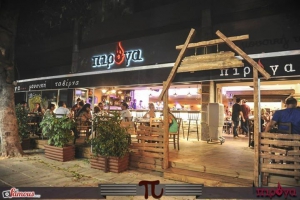 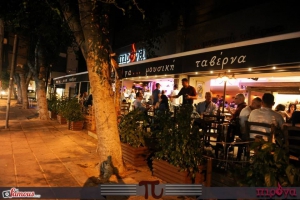 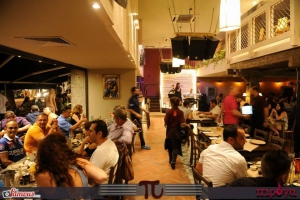 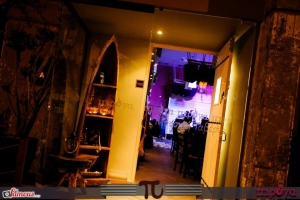 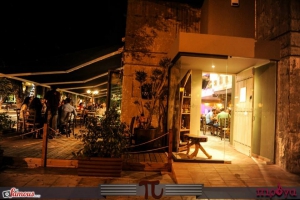 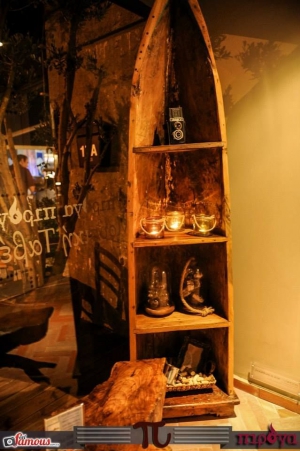 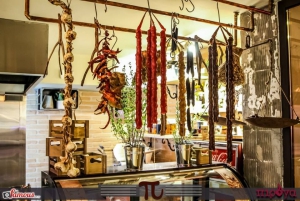 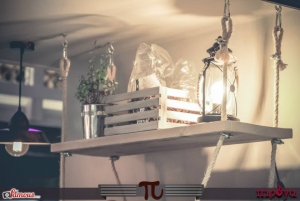 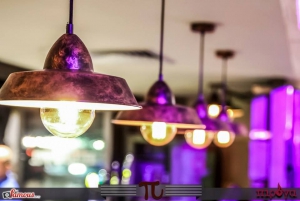 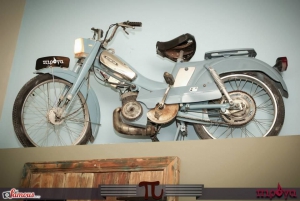 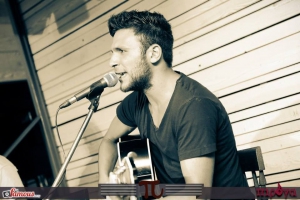 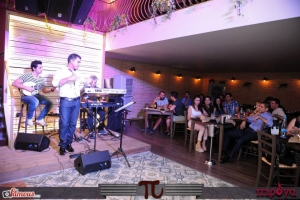 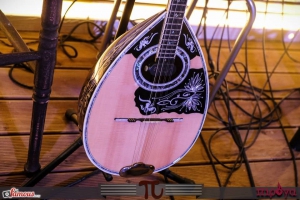 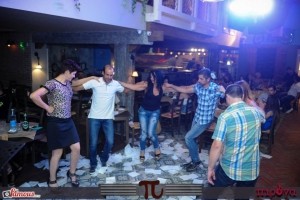 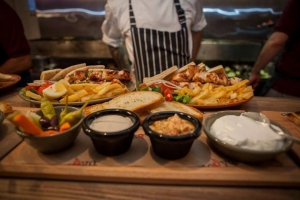 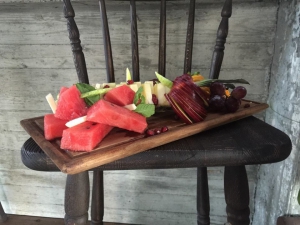 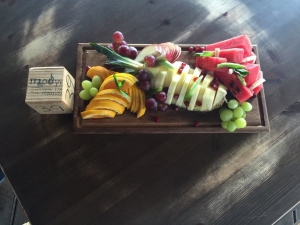 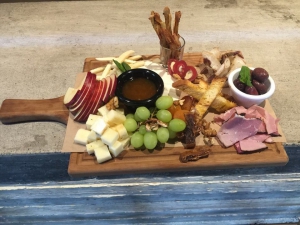 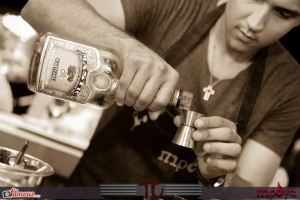 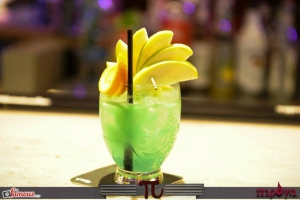 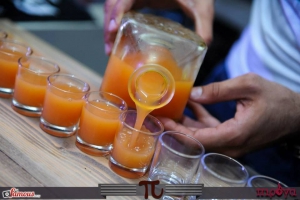