Tell us what you're looking for...
Advertisment 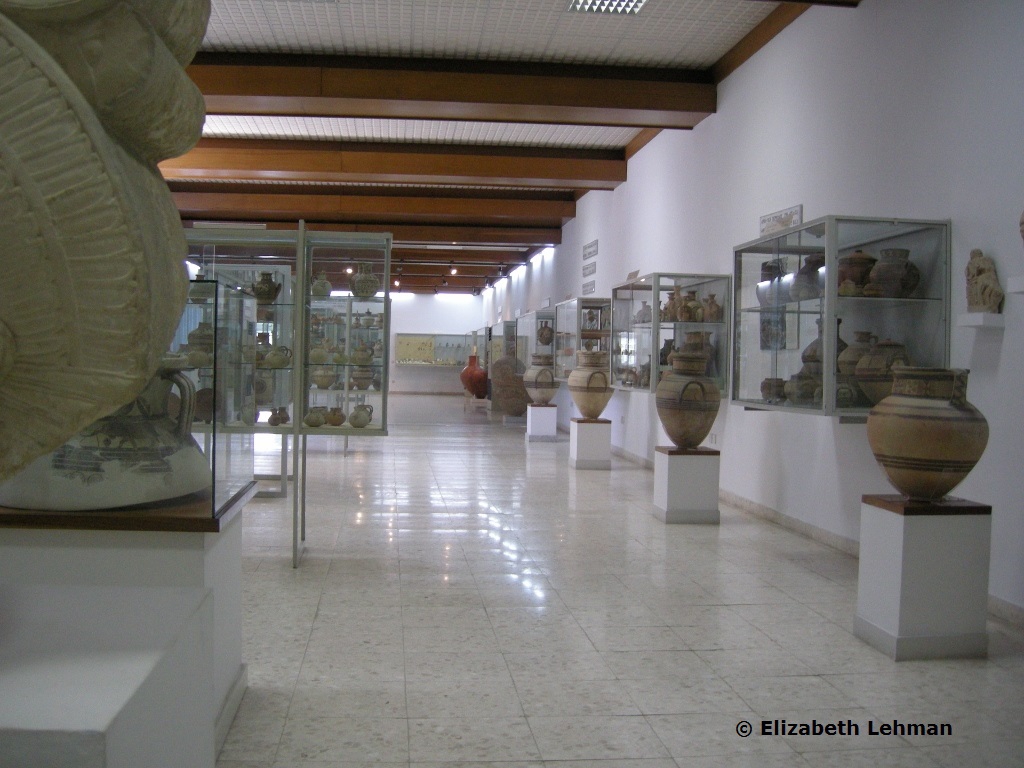 Archaeological Museum is located in the old town of Lemesos and travels through 10,000 years of history, displaying discoveries from archaeological sites of the Lemesos region. 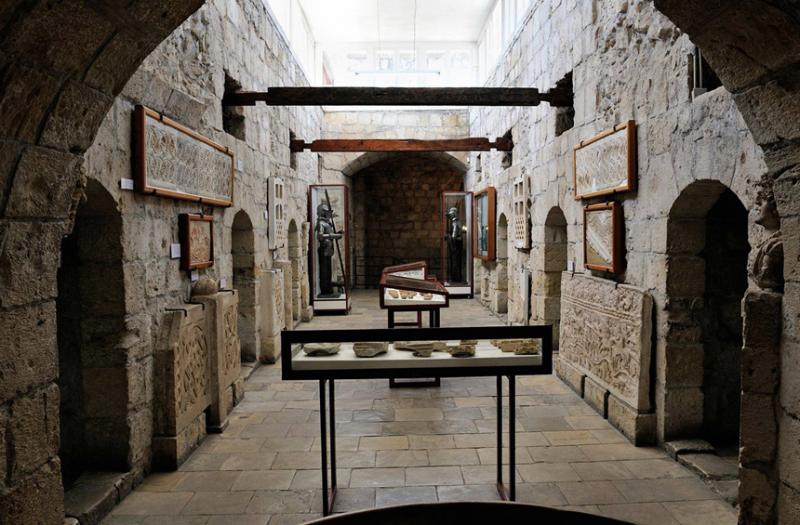 Lemesos Castle / Cyprus Medieval Museum - is situated in the centre of the town near the old port.  The castle was built in the 13th century on the site of an earlier castle and has been converted today into a museum.  According to fame the castle stands on the site where Richard the Lionheart married Berengaria of Navarre and crowned her Queen of England in 1191.  Cells in the basement were used as prison until 1950. The museum contains displays since 620AD including a collection of Lusignan armour as well as treasures from Kyrenia. 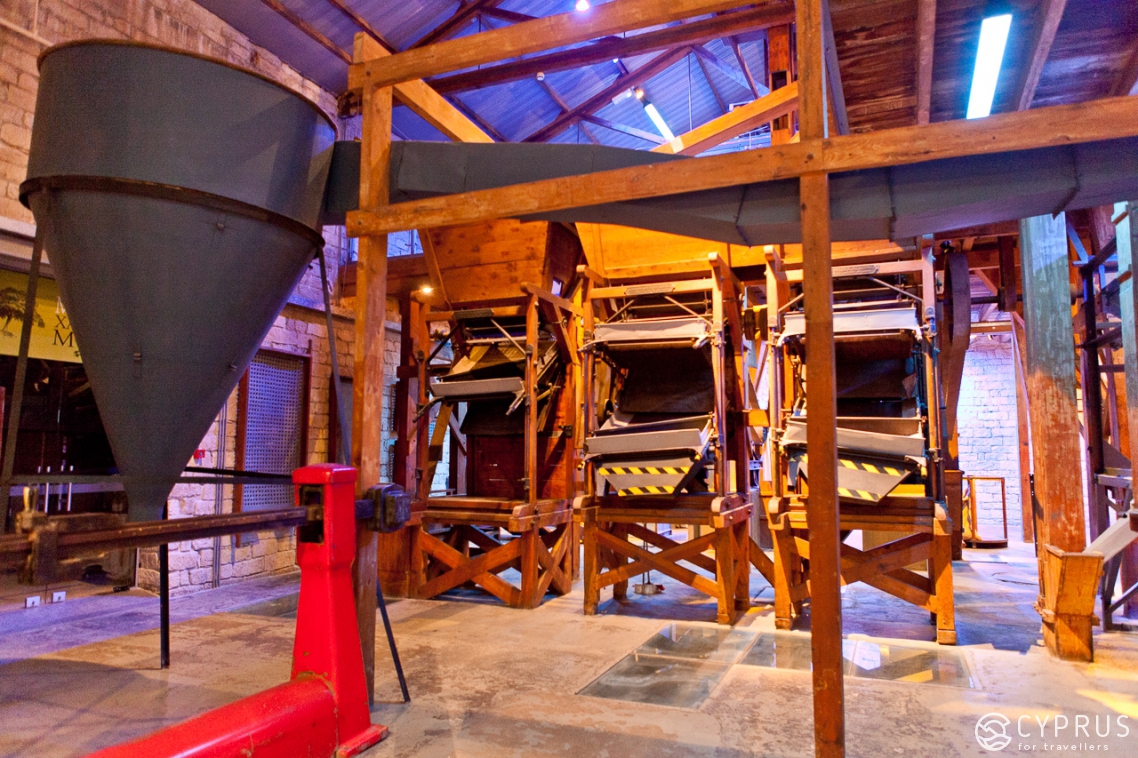 Carob Mill museum â the carob mill is one of the largest in Cyprus. The milling equipment is situated in the central area of the building and has been restored as a carob museum with displays of fascinating 19th century machinery of the onetime thriving carob industry on the island.  The renovation works have retained the original form of the building.