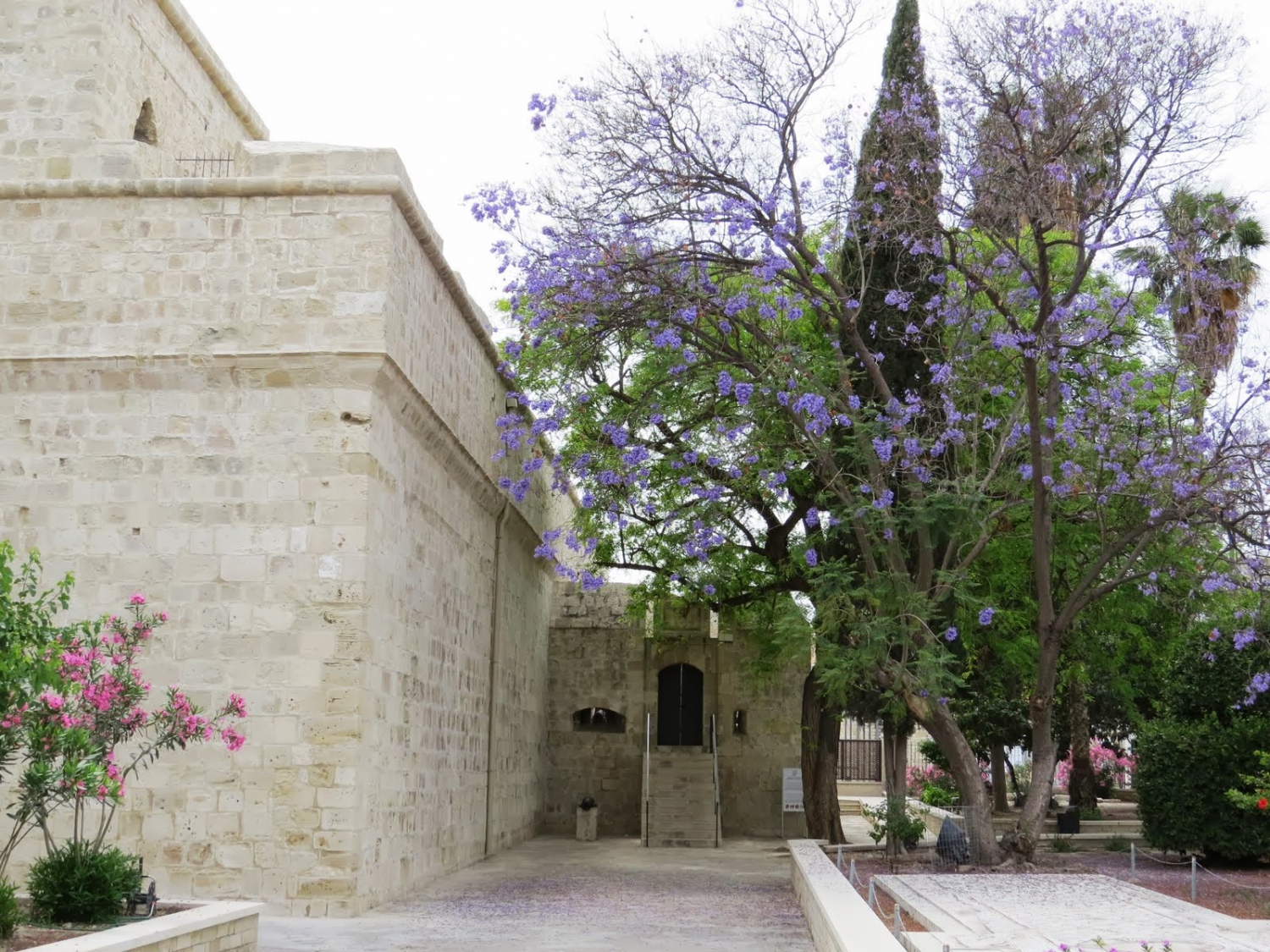 Lemesos Medieval Castle / Cyprus Medieval Museum is situated in the centre of the town near the old port. The castle was built in the 13th century on the site of an earlier Byzantine castle and has been converted today into a museum.  It is the town's most  popular attraction because according to fame the castle stands on the site where Richard the Lionheart married Berengaria of Navarre and crowned her Queen of England in 1191. Cells in the basement were used as prison until 1950. 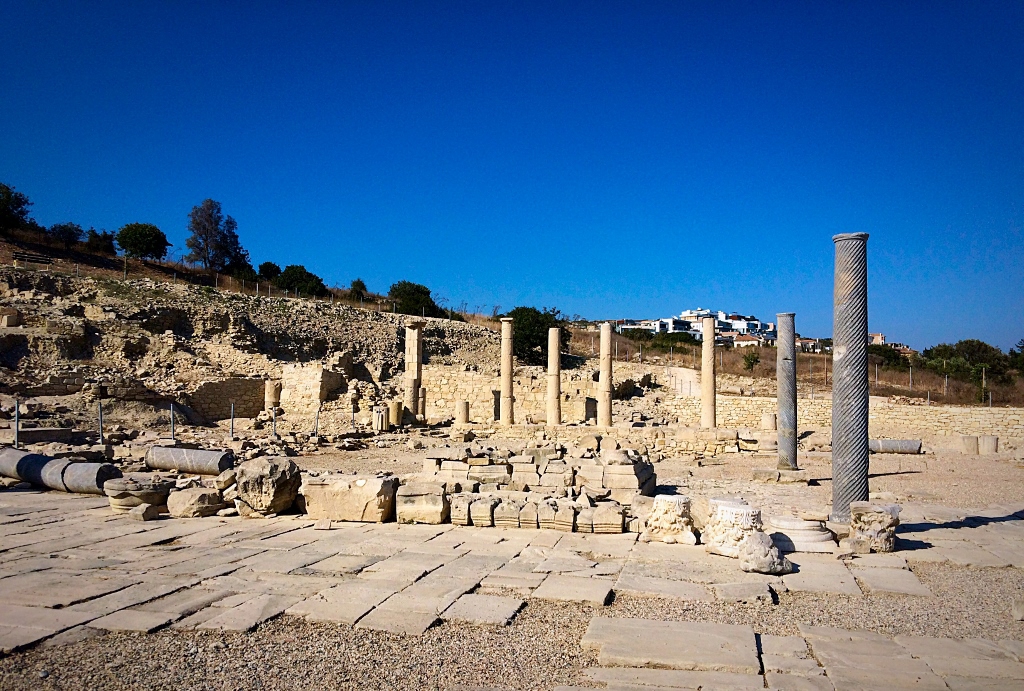 Amathous archaeological site located 11km east of Lemesos centre, is one of the most significant ancient city kingdoms of Cyprus which dates back to 1100BC.  According to mythology the site was founded by King Kiniras and it is here where Theseus left the pregnant Ariadne to be cared for after the battle with the Minotaur. A very important cult of Aphrodite-Astarte flourished here.  Excavations have revealed part of the acropolis and agora areas as well as part of the upper and lower city.  It is in Amathous that the worldâs largest stone vase was found which is now displayed in the Louvre Museum in Paris. 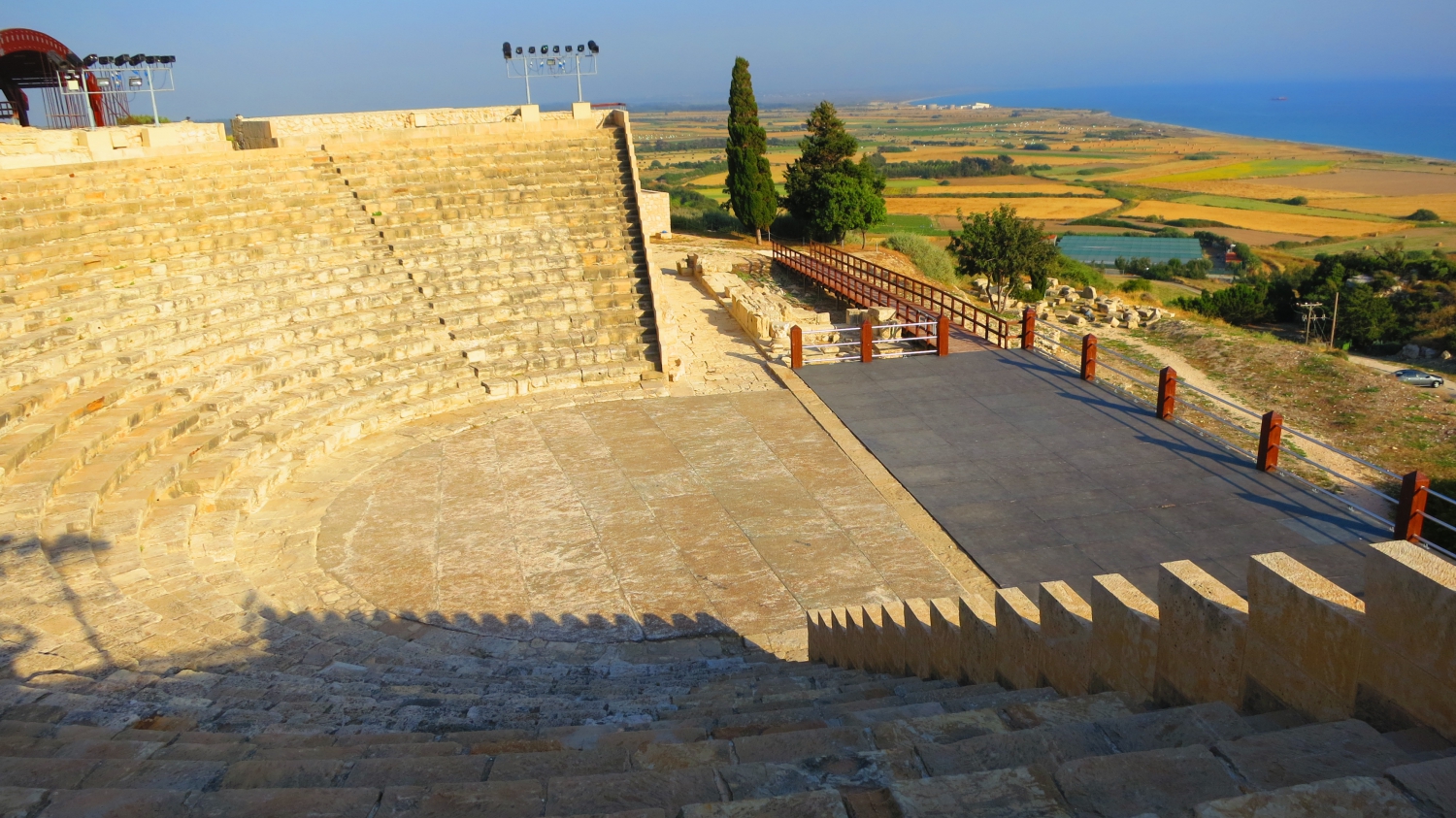 Kourion Archaeological site is a spectacular archaeological site where excavations still bring new treasures to light.  It is a must see for visitors on the island and the remains of the ancient city of Kourion are perhaps the best known and most photographed in Cyprus.  Kourion was an important city kingdom.  The site comprises many monuments, many of which date from the Roman period.  These include: the Theatre, the forum, the Nymphaeum, the Public Baths, the Fountain House, the House of the Gladiators and the House of Achilles.  The Greek Roman theatre is remarkable with unique acoustic qualities and beautiful views and is possibly the most impressive site for the visitor, while the majestic villas discovered there with their exceptional mosaic floors and early Christian basilica are also noteworthy among other riches.  The theatre is now fully restored and is used for musical and theatrical performances. 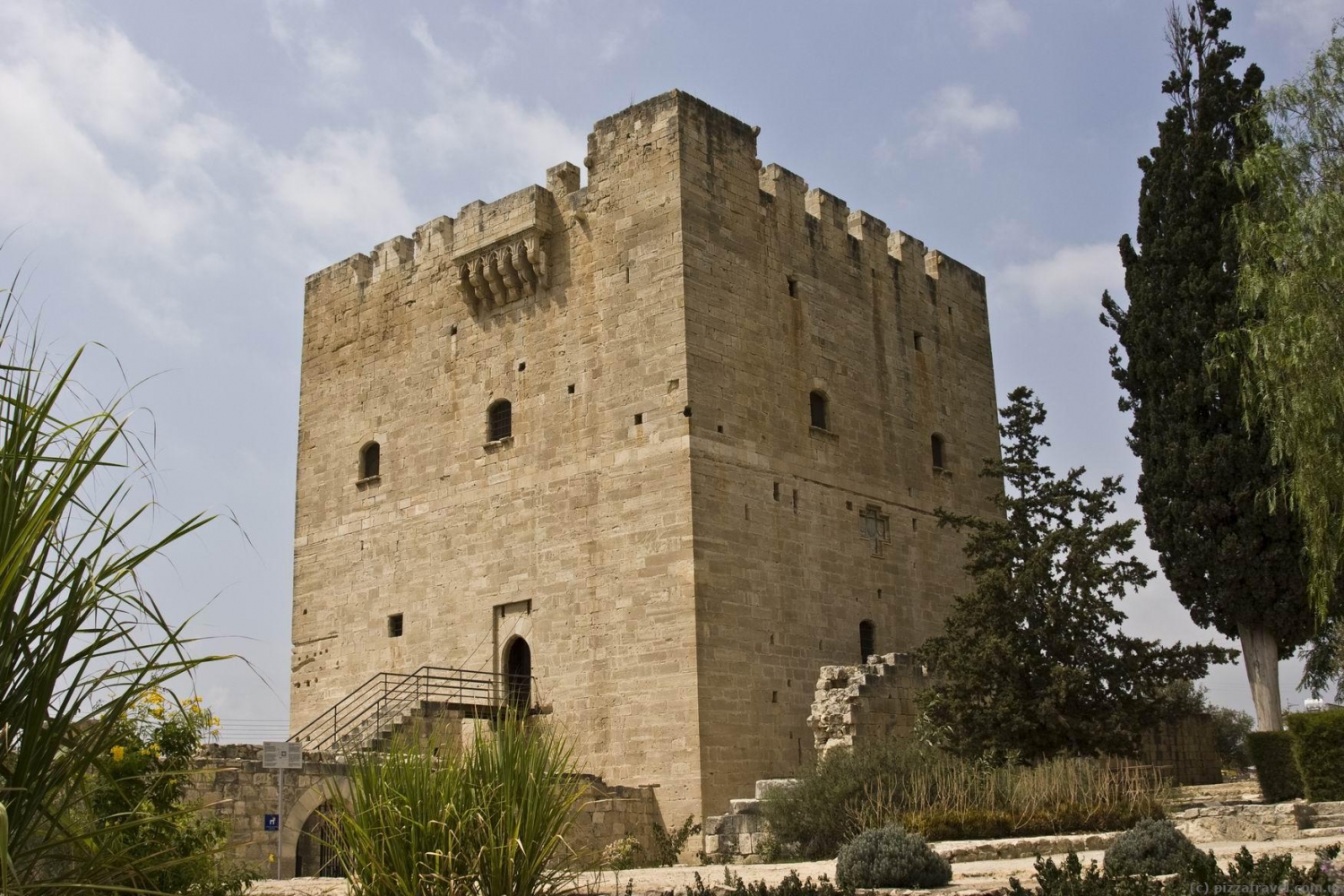 Kolossi medieval castle is located 14km west of Lemesos and is a fine example of military architecture. The castle was originally constructed in the 13th century by the knights of St John and rebuilt its presence form in the middle of the 15th century after a Genoese attack. The rooftop of the castle offers wonderful views of the surrounding vineyards, which produce the famous sweet dessert wine, âCommandariaâ, the worldâs oldest named wine, was produced by the Knights of St John of Jerusalem who had their headquarters here in the middle Ages.

Sanctuary of Apollo is situated in Episkopi, 3km west of Kourion.  Apollo, God of the woodland was the protector of the city of Kourion. The cult of Apollo was celebrated here from the 8th century BC to the 4th century AD.