Discover what Cyprus really is about by visiting the beautiful traditional villages just a short drive from Larnaka. Psematismenos, Lefkara, Tochni and Kalavassos villages are a few kilometres off the Larnaca-Limassol highway, and one should also visit Ayia Anna, Pyrga and Kornos. On the East of Larnaka the scenery is different. The villages Voroklini, Pyla, Ormidia and Xylofagou have their own individual character and are worth visiting. 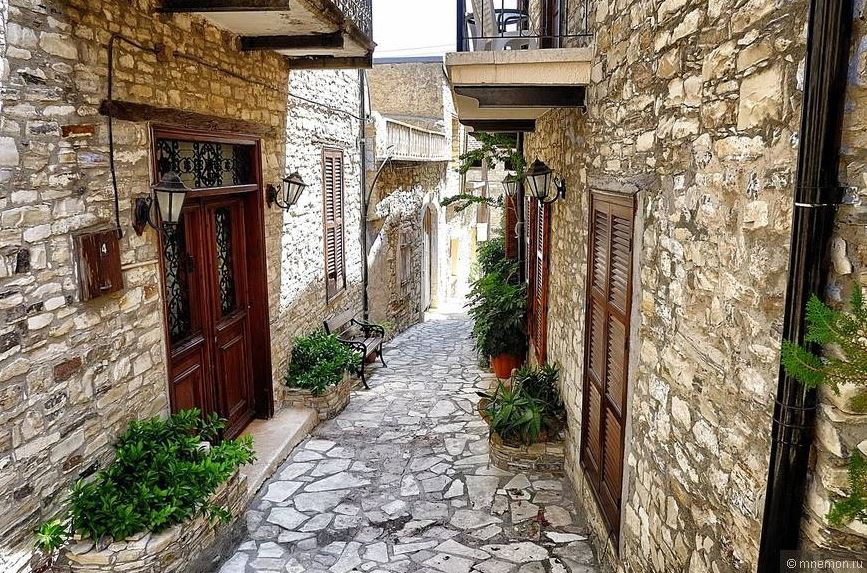 Lefkara is located 40km from Larnaka. The whole village of Lefkara has been restored to its original condition and is a village worth visiting for its architecture, the famous local handmade lace known as the âLefkaritikaâ and the filigree silverware. The art of lace making begun flourishing during the Venetian period, when the Venetians would spend the hot summers in the cooler air of Lefkara and taught the craft to the locals. Legend says that Leonardo Da Vinci visited himself Lefkara and bought the Altar cloth which he donated to the Milan cathedral.

A small tip: be careful of imported fake lace and embroidery. The authentic âlefkariticaâ should be the same from both sides and is made using pure Irish linen and only is only available in three colours white, cream and brown. 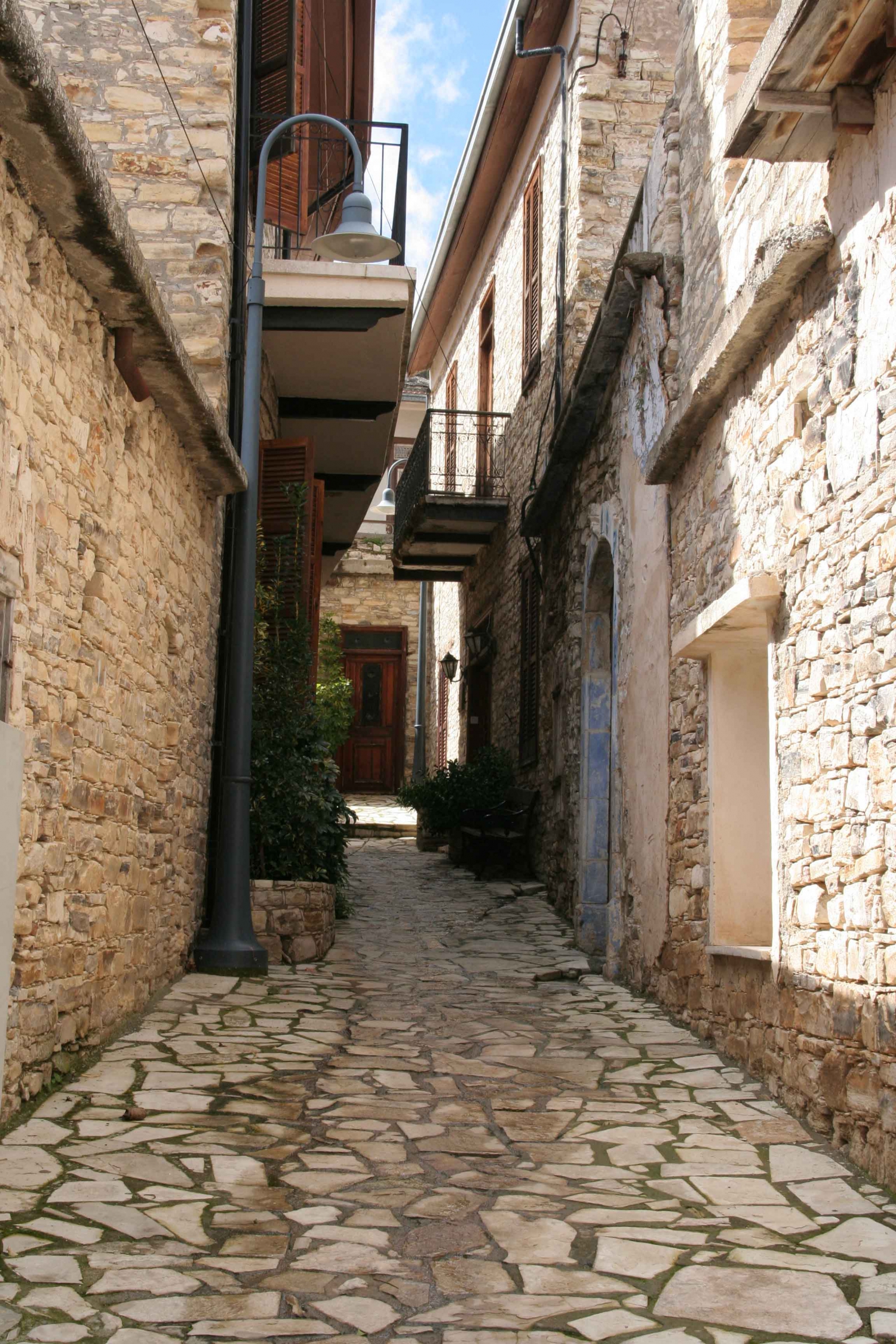 Ayioi Vavatsinias are located 3km north from the village of Ora, near the villages of Vavatsinia, Lagia and Melini, in the Larnaca District. It is a rather small but picturesque village, constructed amphitheatrically and the ancestral place of one of the most famous Modern Greek music composers: Manos Loizos. A statue of the important musician can be seen during a walk in the small park of the village, while its Cultural Centre, dedicated to Loizos, is also utilized as a tavern. In the central square among the traditional kafeneia and Chloeâs tavern, one will find the church of Ayioi Anargiroi, built in 1871, on the base of an older, 16th century church. Pavliâs house (To spiti tou Pavli) with traditionally decorated rooms is offered for the lovers of agro-tourism. 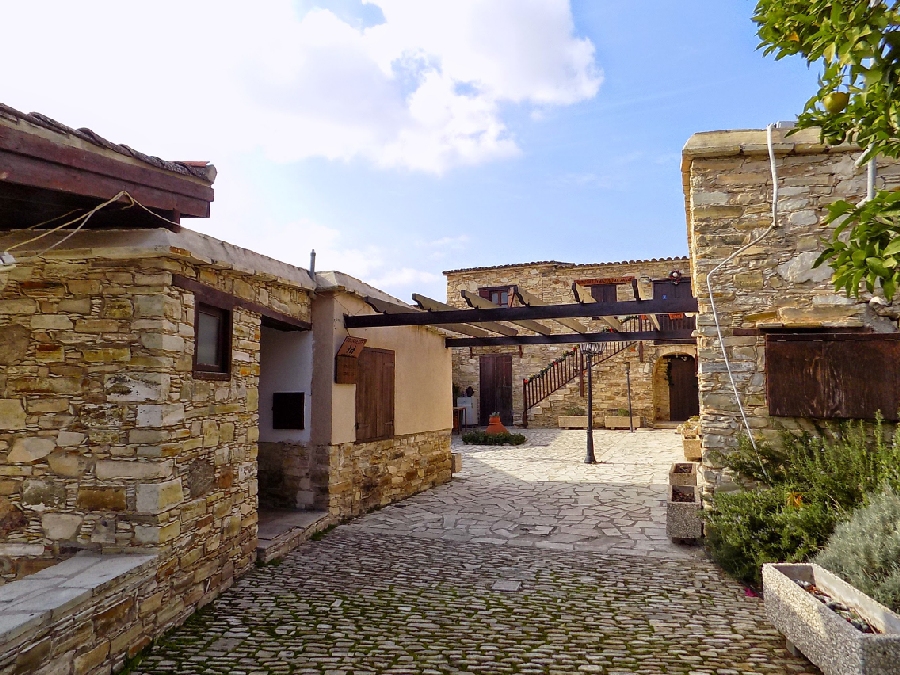 Agia Anna is situated 16km south of the city of Larnaca, 150m over the sea, near the picturesque villages of Psevdas and Kalo Chorio Larnacas. It is said that Virgin Maryâs mother, Saint Anna was seen by the locals drinking water in one of the areaâs water sources. Others claim that a shepherd was praying, when Saint Anna asked him to build a church â and this is why the village was named after her. Two out of the three churches of the village are dedicated to Saint Anna (the one is actually quite old, of 1878), and the other one to Panagia.

Most of the houses of the 300 permanent residents are built in the traditional way â they have tiled roofs and limestone walls. Worth mentioning is that both Greek-Cypriots and Turkish-Cypriots used to live peacefully in the village â in  fact, there was even a Turkish-Cypriot school.  The village also hosts a Cultural Centre (Andreadio Politistiko Kentro), named after Andreas Georgiou, one of the missing persons of the Turkish invasion in 1974. The Centre gathers the villageâs young people, who enjoy playing football, dancing or performing. Andreadio is also exploited as a traditional tavern.
In the winter a small waterfall derives from the river of Tremithos. 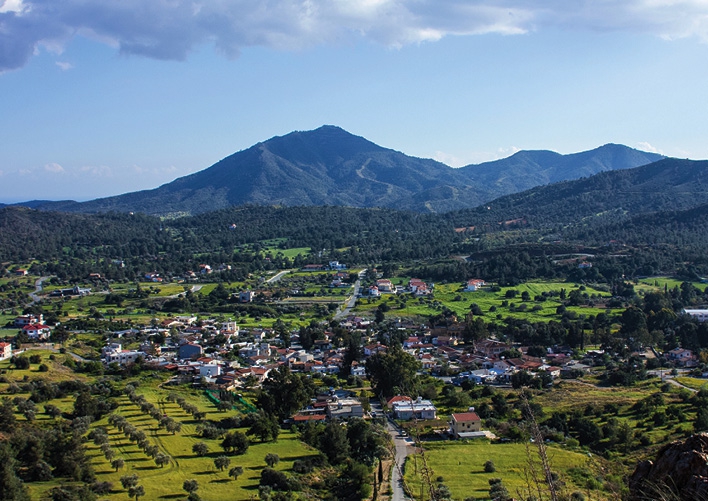 Pyrga is a beautiful village hidden in the pine trees. Since it is not far away from Nicosia or Limassol (23 km away from Larnaca and 30 km from Nicosia) and acquires facilities for everyday life (in its Community Centre, one will find almost everything: from a post-office, a small dispensary to a coffee shop etc.), many Cypriots chose to build in the area their country house or even their permanent residence.

The medieval churches of Vasiliko, Parekklisi, Agia Ekaterini, Agia Marina depict the villagesâ old history. In addition to its historical memories, the village is proud for its vivid presence. A Dance Club, established in 2005 and in which 100 people participate and take part in events all over Cyprus and abroad operates on a regular basis as well as a Hunting Club (Stazousa Hunting Club), established in 1997 andnamed after the Byzantine Chapel of Panagia i Stazousa.

An aeolic Park is expected to be established in the village, contributing to the countryâs Renewable Energy Sources Scheme. 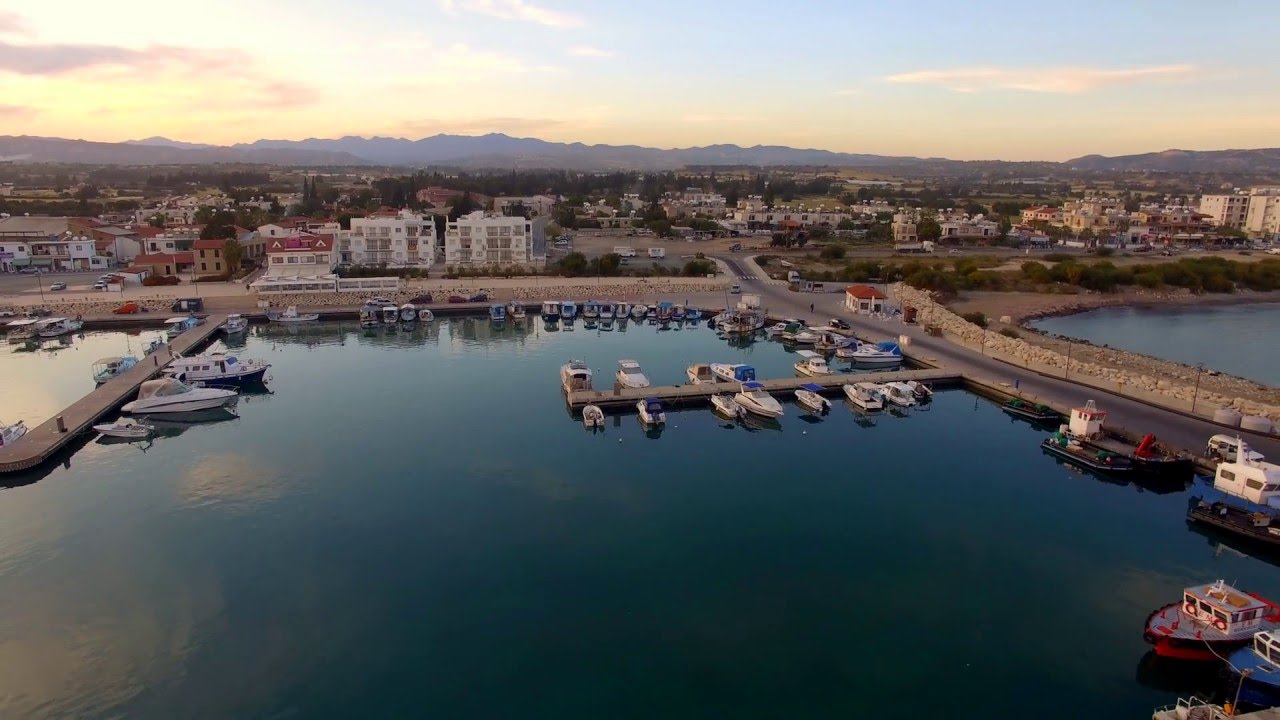 If you want to enjoy all kinds of freshly fished fishes (from seabream, red porgy, barbuda, octopus, cuttlefish and so many others) all you have to do is visit Zygi, this tremendously well-known village located 7km west of Larnaca town. Its fish taverns are very often included in Cyprusâ top ten eating places! Although fishing is one of the main occupations of the villagers, not many of us know that during the past decades huge amounts of carobs, known as Cyprusâ black gold (as they were a quite respectable source of income for the locals) were cultivated in the wider district of Larnaca, and gathered and stored in Zygi, before they were grinded in Carob-mills. The name of the village, Zygi, implies this exact procedure of the counting and weighing the carobs. 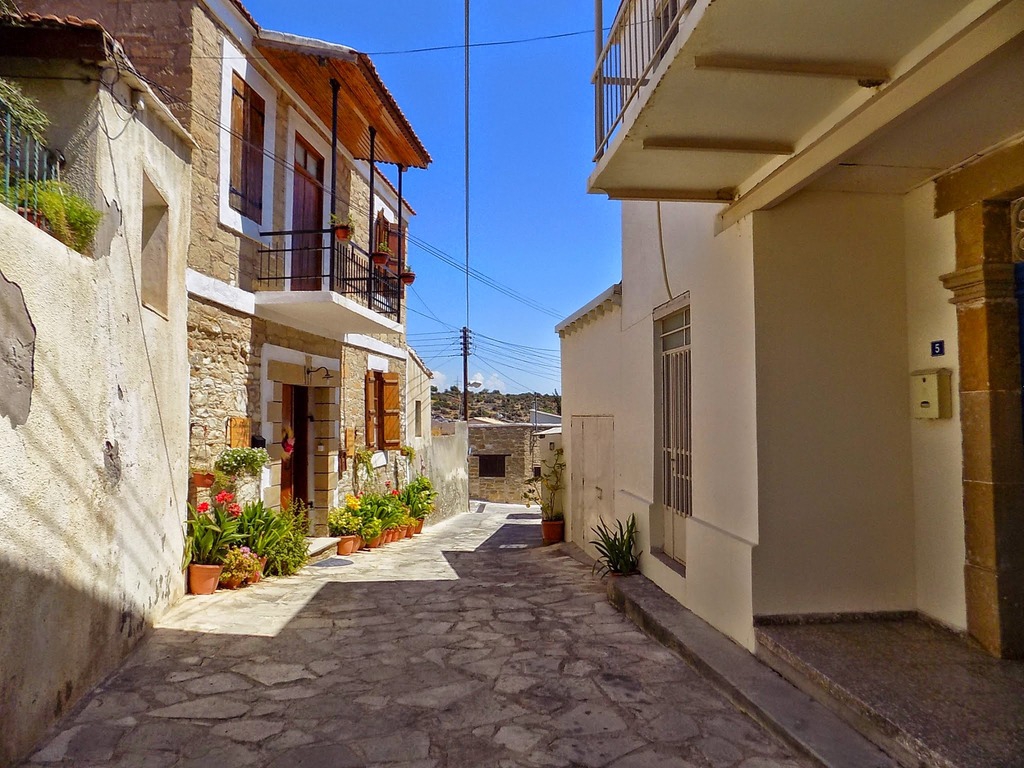 This village, worldwide respected for its Neolithic settlement, which was included in the Unesco Monuments in 1988, is 33km away from Larnaca. It gathers thousands of tourists per year, due to its pure historic essence. In the village of Choirokitia one can also go to the churches of Saint Iacovos Persis, Saint Paraskevi, Saint George andPanagia of Kampos.

Tip: A Natural Trail, joins the village (starting from the central square) with the archeological site. The locals claim that he who can walk the entire 2 km trail without feeling tired (as there are many ascents and descents) has no serious health problems! Give it a try?