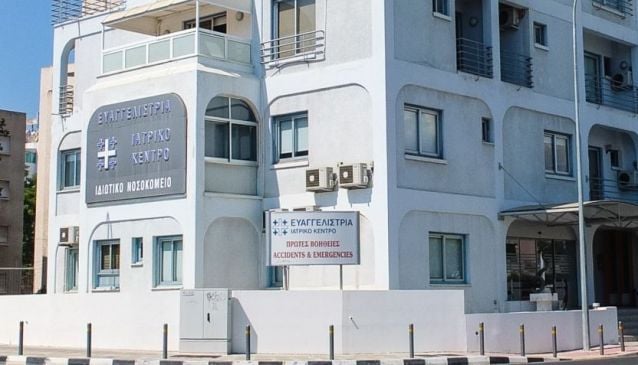 Evangelistria Medical Center is one of the first private hospitals in Cyprus. It has beds for inpatients in single and double rooms as well as special isolation rooms and nuclear therapeutics. All rooms have central heating, air conditioning, television, telephone, radio, refrigerator, central oxygen supply, compressed air and suction.

Evaggelistria employs high-level skilled nursing to better serve patients and physicians. Particular emphasis is given to specialist care depending on the needs of each patient and also psychological support.