Discovering the beauty of Old Nicosia

Discover Old Nicosia and its Walls; learn about is rich history and renaissance.

Nicosia has a very individual character because it is the only city in Cyprus that is situated inland. Nicosia (Lefkosia in Greek) has been the capital of Cyprus since AD 100 and seen many periods of turbulence and, following the Turkish invasion of July 1974, it remains the only divided capital in the world. Nicosia is the administrative and cultural focus and has grown dramatically in size; spilling over from the old city within its walls and with the development of numerous snazzy new buildings it has become a chic, smart, European city whilst not losing its intrinsically Cypriot character. 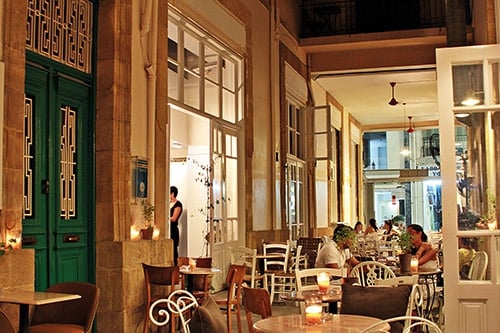 The old city of Nicosia has been undergoing a transformation of many of the old residential buildings that are situated within the cityâs 16th century Venetian walls. This restoration work has been part of a 27 year âMaster Planâ to encourage a renaissance in both parts of the Old City with an increase in business and many families returning to live in its magnificent old buildings which not so long ago, were close to ruin. Many buildings, like the Hamam Omerye have been skillfully renovated to portray Nicosiaâs rich architectural inheritance.
There is a wealth of interesting places to visit within the city walls... 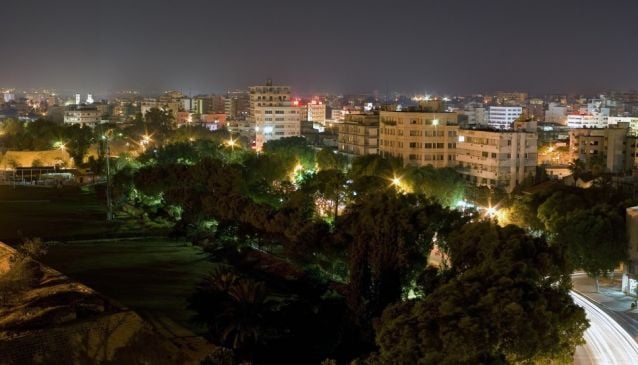 Once the busiest entrance into the Old City, the Famagusta Gate fell into disrepair in the late 19th century, but following its restoration in 1981 became a popular exhibition centre. The gate house has a distinctive spherical dome on its roof and the road in front of the gateway was carefully cobbled to capture its original character. As well as its main exhibition area, there are two side halls and there is always something of interest to see there. 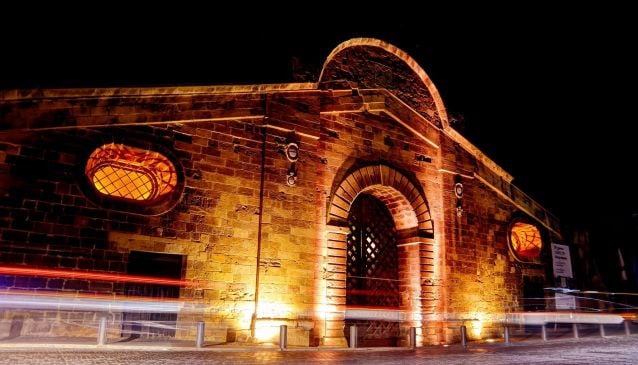 Nicosia remains the only divided city in the world and although there are now six crossing points along 180 kilometre âGreen Lineâ (United Nation Buffer Zone) that divides the Republic of Cyprus and the occupied part, there is still partition following the Turkish invasion in July 1974.
Walking in the old city, visitors are reminded of this by buffer zone that still divides the city in two. Today, the Ledra check point is a screen patrolled by UN peacekeeping soldiers as the wall was demolished in  2008. It is possible to walk into the northern part of the city (on the production of passports for 'immigration officials') but there is sadness in the air. For those who would like to learn more, the observatory of the Shacolas Tower is a âmustâ. The observatory offers panoramic views across Nicosia in all directions - including into the occupied part of the city and offers visitors an insight into the Cyprus problem, which sadly continues today.
The Venetians built the city walls that can be seen today in the late 15th century when they governed the island. The wall was built in a distinctive star shape, six kilometres in length, with eleven arrow-shaped bastions jutting from the wall (five of the 11 are situated in the occupied part of the city) and three entrance gates instead of the previous eight. A deep moat was to be dug around the wall and in the winter months would fill with water diverted from the River Pedhieos. The three gates were named; the Famagusta Gate, the Kyrenia Gate and Paphos Gate.  The Famagusta Gate is credited with being the best Venetian monument in Cyprus. The walls are now floodlit at night and in the summer months, concerts are regularly held in DâAvila Moat. In recent years, the mellow old stones have resounded to the voices of Pavarotti, Elton John and Diana Ross. 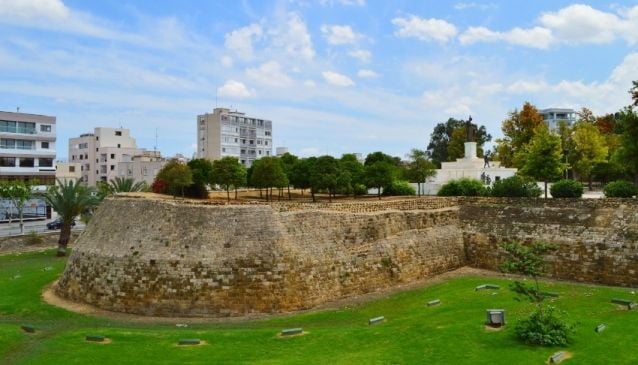 Attractively built to resemble a Venetian Palace, the Archbishopâs Palace in the Old City is sadly closed to the public as it is the official residence of the Archbishop. The original palace dated from the 19th century but was badly damaged in the Turkish invasion in 1974 and was rebuilt in the 1980s. 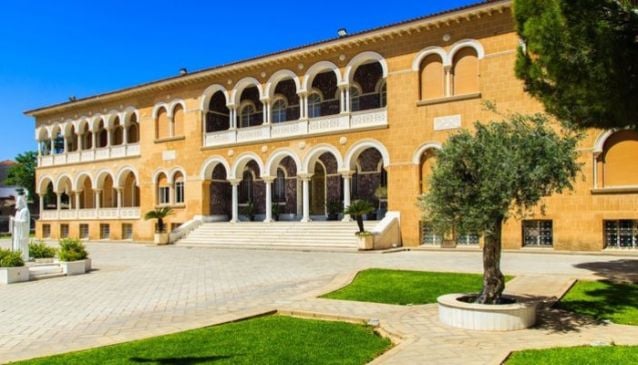 This beautiful church is the largest in Nicosia and was built in the 14th century after an icon of Our Lady 'The Panayia' was found on the site. The church has Byzantine, Latin and neoclassical architectural influences. 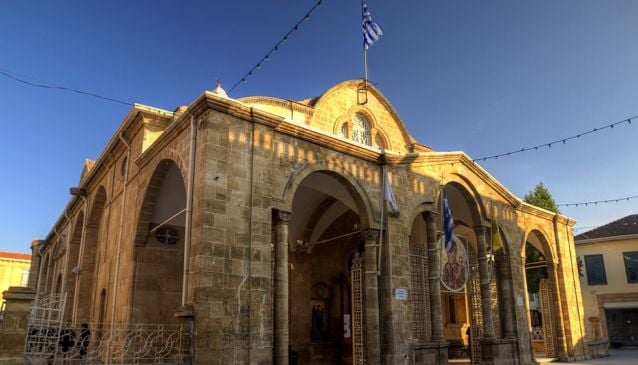 Situated in Leventis Street this gallery is a wonderful collection of French and European art collected over a lifetime by the philanthropist Anastasios G. Leventis who was appointed Cyprusâs first ambassador to UNESCO following the islandâs independence in 1960. The Leventis Gallery has various collection of art from Greece, Cyprus and Paris and is unique in that it regular hosts culturally enriching and diverse events to support and promote the educational, cultural and artistic causes in Cyprus. 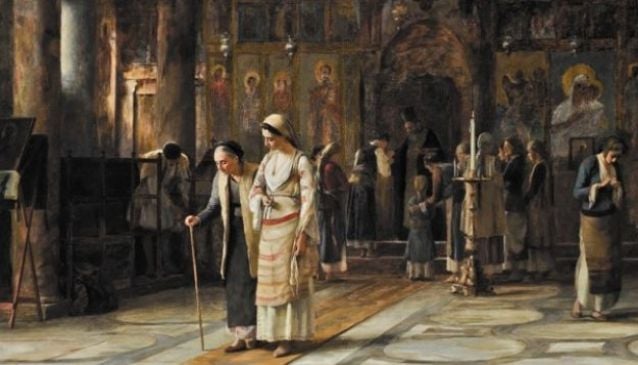 Beautifully restored and opened to the public in 2005, the Hamam Omerye was once the only steam bath in the city and today is just as popular! This impressive dome-topped stone building has been carefully restored to give visitors an authentic and restoring steam treatment using scented oils and is seen by many as the flagship of the rejuvenation programme for the old Nicosia within the walls. 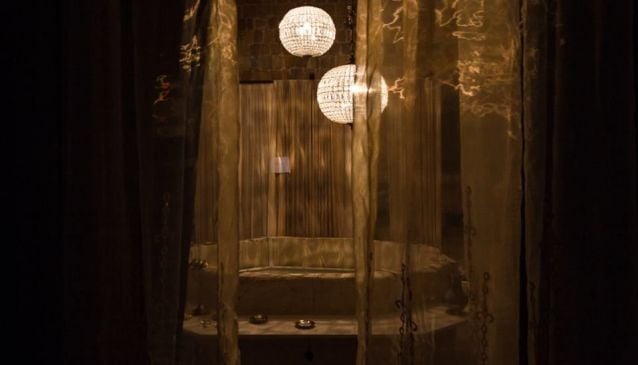 With its distinctive latticed balcony, this building is in every way a traditional 18th century konak - Turkish town house.  It belonged to Dragoman Hadjigeorgakis Kornessios, who held office 1779 -1809. The literal translation of the term âDragomanâ is âtranslatorâ but in reality this man was the link between the Turkish administration and the Greek Cypriot citizens and he was one of the most powerful and wealthiest men on the island. The house stands close to the Archbishopric and has been totally renovated, revealing its opulence and impressive furnishings and today is a fascinating ethnographical museum. 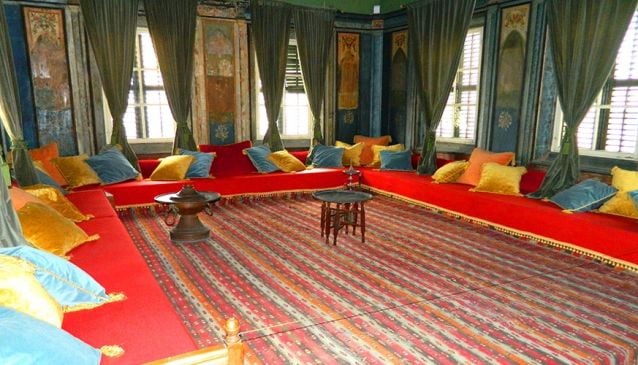