5 Reasons why we Love Nicosia

The capital has a very individual character because it is the only main town that is situated inland and today, following the Turkish invasion of July 1974, it remains the only divided capital in the world.
Over the years, Nicosia has grown dramatically in size and in two distinct areas; the old city within its star-shaped Venetian walls, narrow, winding streets and the chic, ultra smart, ânew cityâ which lies outside outside the city walls. Nicosia is fun to explore as it has many hidden treasures ranging from its different architectural styles and its museums through to its small craft workshops and parks. Many buildings have been skillfully renovated in this part of the city and it is worth admiring the small balconies and crafted wooded old doors of the houses. Nicosia is fun to explore on foot because it is smaller than many cities so everything is within easy walking distance. Itâs the best way to discover the cityâs character with its numerous park benches, leafy trees and coloured flowerbeds and its small traditional coffee shops that contrast so sharply with its European stores and modern street cafÃ©s.

Nicosia has been the islandâs capital since AD 100, but it was the Venetians who built the city walls in the late 15th century. The walls are fun to walk along with their (now dry) DâAvila moat, arrow shaped bastions and three gateways. The Famagusta Gate with its distinctive spherical roof dome is the best Venetian monument in Cyprus and if you are lucky there will be a music concert or art exhibition when you visit. In the evening, the walls are floodlit and in the summer months often resound to the sound of a music concert held in the ancient moat.

Within the city walls, it is fun to wander along the old streets to the Shacolas Tower (at the junction of Ledra and Arsinoe).  This is the tallest building in old Nicosia and the observatory on the 11th floor offers 360Â° views of the whole city.

There is much to explore in the Old City including The Archbishopâs Palace and  the House of Hadjigeorgakis Kornesios It is fun to wander in the area known as âLaiki Yitoniaâ (âthe folk neighbourhoodâ) and to see the craft workshops where shoemakers, tailors and silversmiths can be found hard at work.

The perfect way to learn about the rich history of the Old City and about the wealth of its architecture is to join one of the free guided walks that are organised by the Cyprus Tourism Organisation office in Laiki Yitonia. 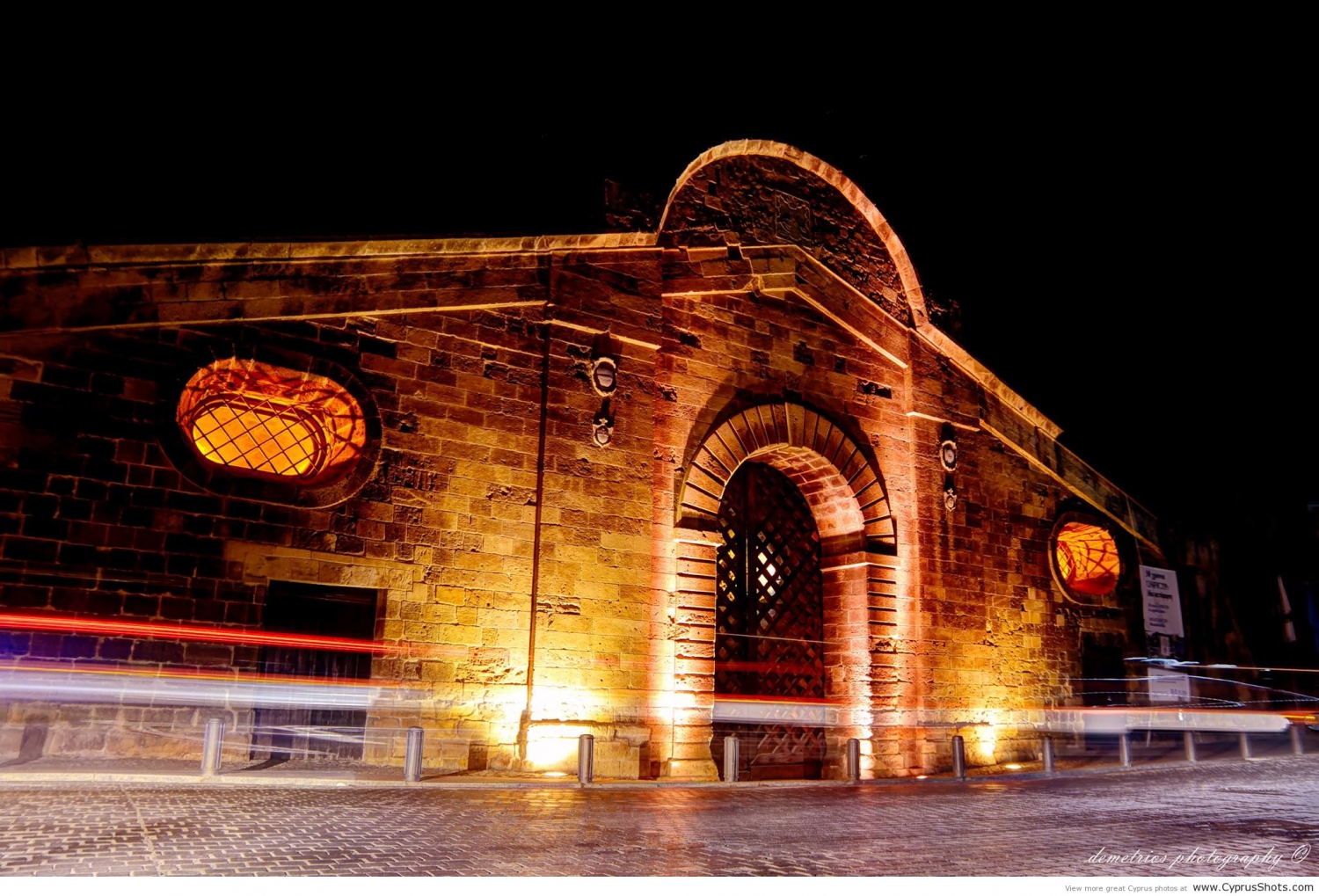 2   It is the Capital of culture

If you enjoy museums, then the city offers simply the best â the Cyprus Archaeological Museum which contains a wealth of archaeological treasures displayed in chronological order. The museum is regarded to be the top museum in Cyprus because it houses an especially rare and extensive collection of Cypriot antiquities discovered in excavations from the whole of Cyprus. The museum may not compare to Acropolis Museum or the Louvre, but itâs collection is indeed very impressive, with treasures dating back to the 8th millennium BC.

There is the Leventis Gallery which houses a wonderful collection of French and European art collected over a lifetime by the philanthropist Anastasios G Leventis. Nicosia also has several smaller and quirky museums including the Classic Motorcycle Museum and the Von World Pens Hall. Other interesting places include the Chrysatintotissa Craft Centre with its eight craft workshops, the Cyprus Handicraft Service ( situated on the outskirts of the New City) has a series of workshops where all the traditional crafts of the island can be seen being made by craftspeople. Importantly, at the CHS, young people are being taught the different crafts to ensure that they will be continued for many years to come.

Nicosia is both the administrative and cultural capital of Cyprus and it hosts a wonderful range of concerts, theatres, live performances and exhibitions throughout the year and musically is home to the Cyprus State Orchestra and the Pharos Trust which brings internationally acclaimed musicians to the city. Keep track our Events page to make sure you are always on track. 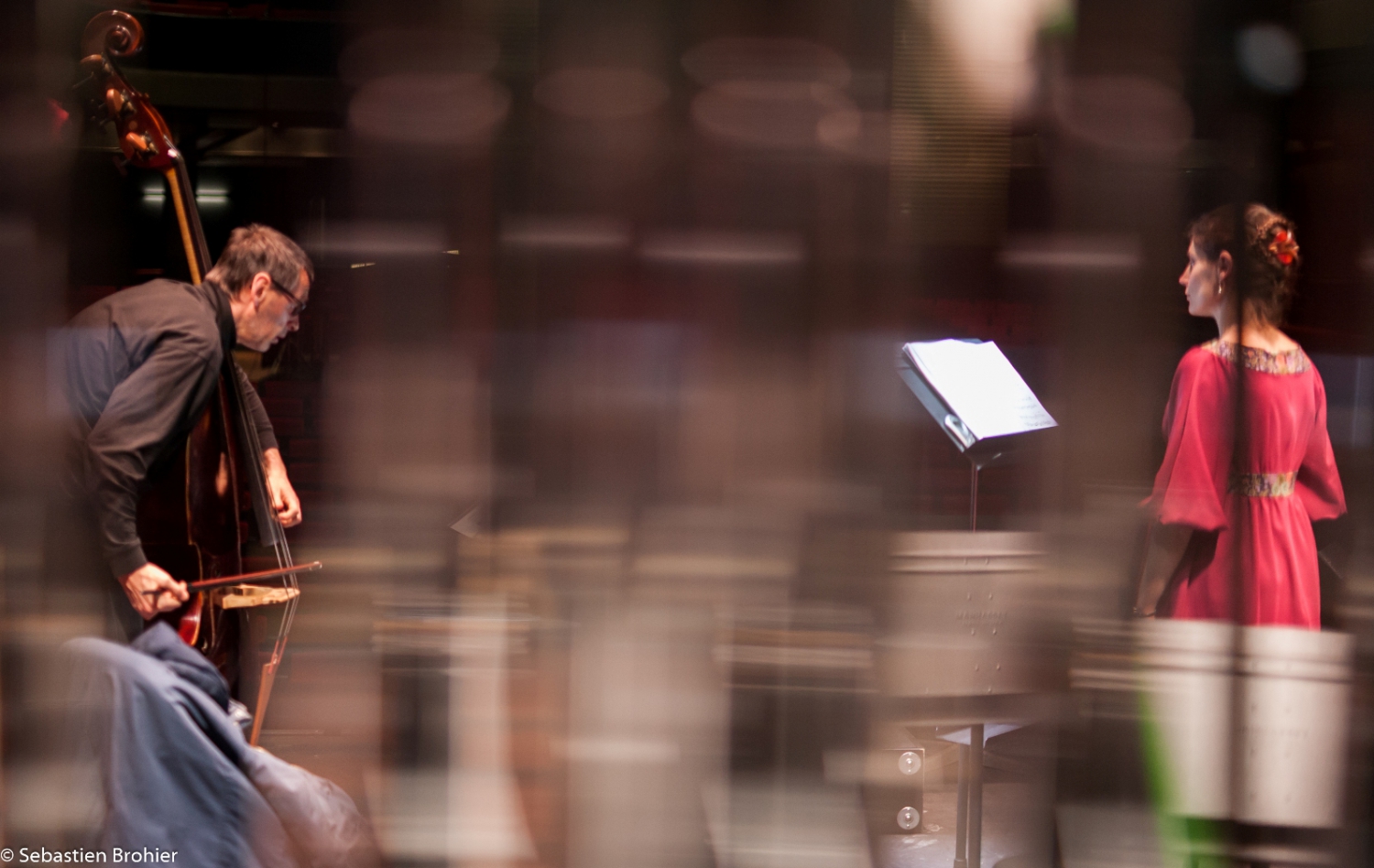 In complete contrast, if you just want to enjoy being outdoors, a brisk walk, a gentle jog or just relax, Athalassa Park (on the outskirts of the city) is the perfect choice with more than 500 different species of trees to admire and entertainment provided by the wild ducks and other water birds that swim happily on its lakes. The park is the biggest green area of the capital and it is a true green heaven. 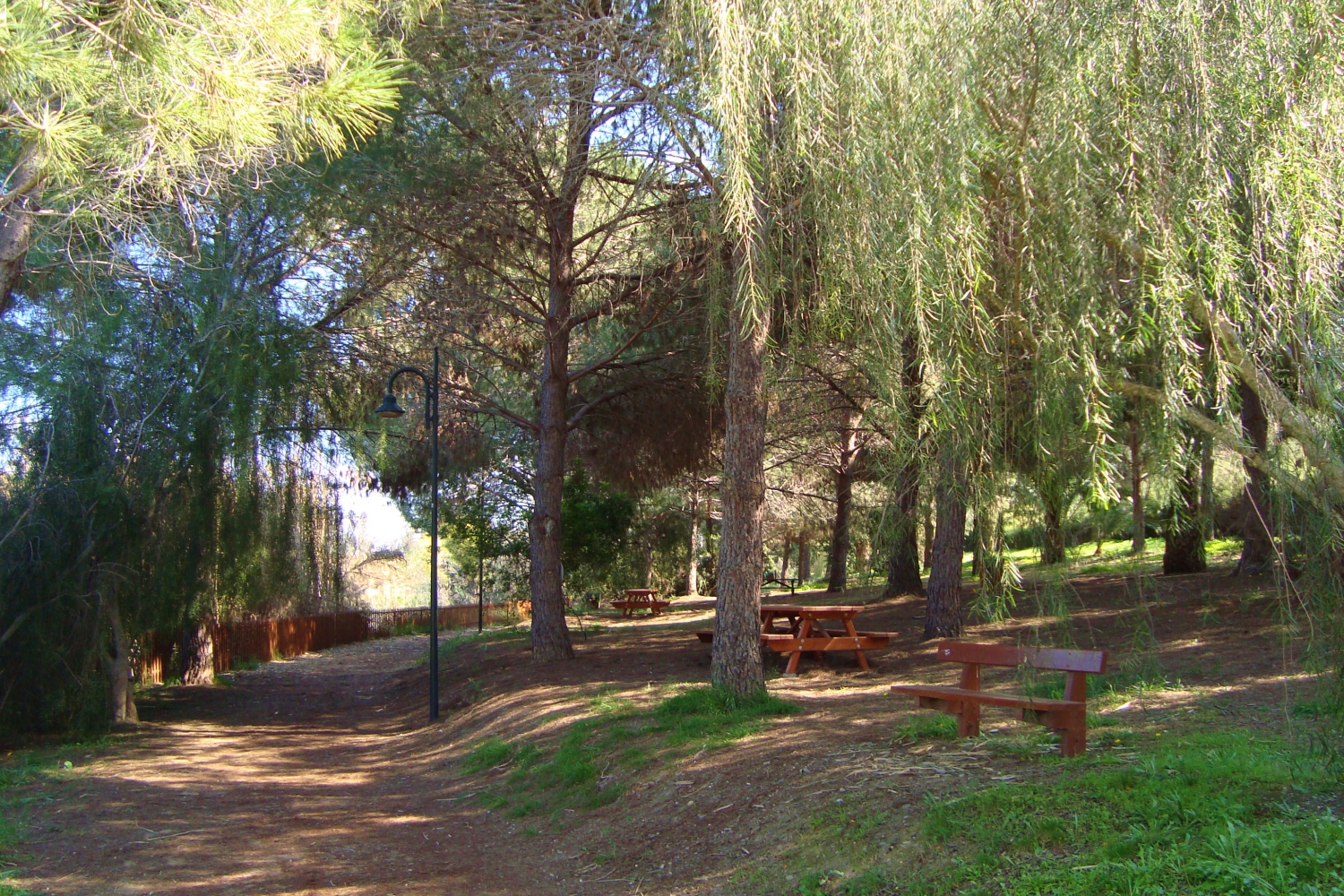 The capital always has something different to offer.  It is unique and very charming, how the past meets the present and how traditional and contemporary fuse together.
The modern part of Nicosia is perfect for some serious retail therapy with shops stocking all the top European brands â at really competitive prices. The streets of Makariou, Stassikratous and Mnasiadou in the centrer as well as Ledras and Onasagorou in the old Nicosia offer shopping options analogous to most European capitals.
The perfect way to enjoy the colour and sounds of this vibrant capital is to relax in one of the numerous street cafÃ©s with a cool frappe and watch the world go by. Furthermore, Nicosia offers some of the best restaurants, wine bars and clubs in Cyprus.

5   After the buzz of the capital you can just unwind

Spoil yourself, relax and rejuvenate in the top quality spa and health centers of the capital. If opt for an experience then visit Hamam Omerye Turkish baths in the old town and relax and enjoy a traditional Middle Eastern style steam treatment with scented oils. 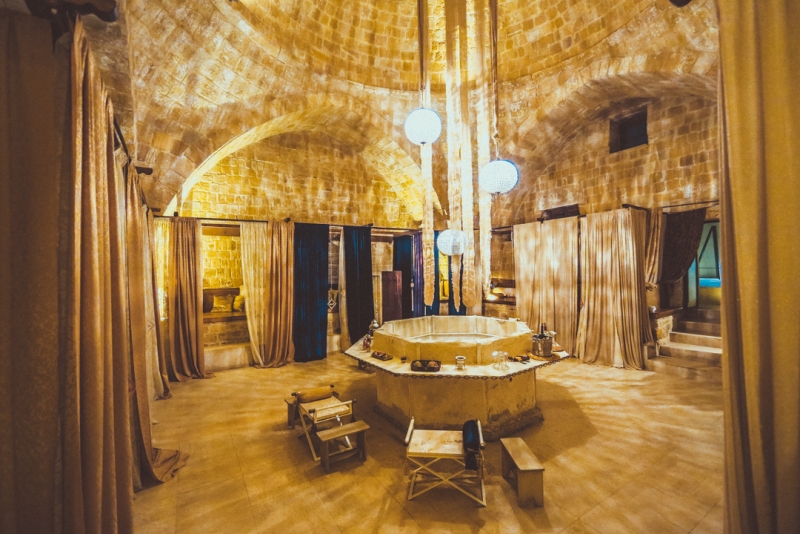