One of the best in Cyprus museums.

The Leventis Municipal Museum of Nicosia is located in the old city within the walls, not very far from Eleftheria Square. The museum unfolds the history of the city of Nicosia, from antiquity to the present era.

The idea of creating a museum dedicated to the history of Nicosia was that of the former mayor of the city, Lellos Demetriades. The Museum was founded in 1984 by the Anastasios G. Leventis Foundation and was inaugurated in 1989. Two years later, in 1991, the Leventis Museum was honoured with the European Museum of the Year Award. Today, entirely refurbished and with the new 'Constantine Leventis' wing, the Museum aims to continue in its mission of contributing to the protection of Nicosia's history. The permanent exhibition spaces are home to exhibits which take the visitor on a journey through Nicosia's history, a history that began 1,800,000 years ago when the sea between the Troodos and Pentadactylos range gave birth to a fertile plain called the Mesaoria.

The permanent exhibition includes: the Nicosia Gallery, with objects dating from the birth of the region and the ancient city (3900 BC-325 AD); the Byzantine and Medieval Galleries (325-1489 AD) which have a unique collection of glazed vessels from the 13-16th century, as well as other objects presenting the city when it was capital of the Medieval Kingdom of Cyprus; the Venetian Period Galleries (1489-1570 AD) which showcase the single most important collection of medieval and modern maps of Nicosia; the Ottoman Period Galleries (1570-1878 AD) presenting the city as travelers saw it in the difficult years of the Ottoman occupation; and the British Period Gallery (1878-1960 AD) offering the social development of the city during the English occupation. Special mention is also given to the recent history from 1960 until today.

The Museum also offers organized educational programs, tours and other events. The temporary exhibition space hosts exhibitions from other museums and foundations from Cyprus and abroad, while, at the same time, it organizes exhibitions aimed at the promotion of the history and social development of the city. In the Museum's shop publications and memorabilia are on sale and the profits go towards the enrichment of the Museum's collections.

The visitor has the opportunity to learn about the history of Nicosia and the objects that represent the life of Cypriots in both the Greek and English languages. Maps of the museum are available in Greek, English, Italian, French and German. Admission to the Museum is free since it operates on a system of voluntary donations.

The Museum provides facilities for visitors with disabilities. 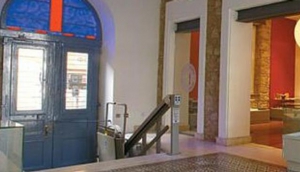 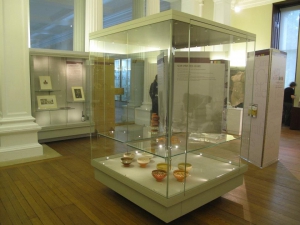 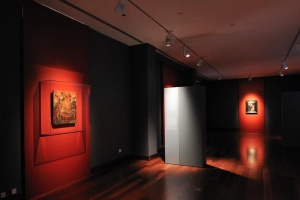 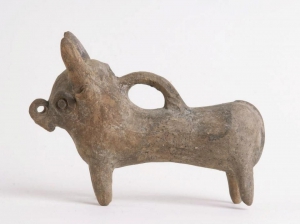 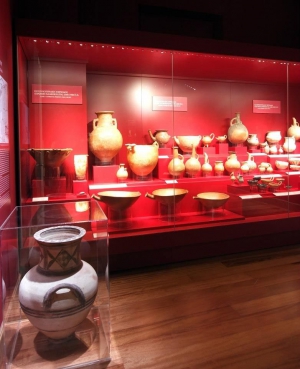 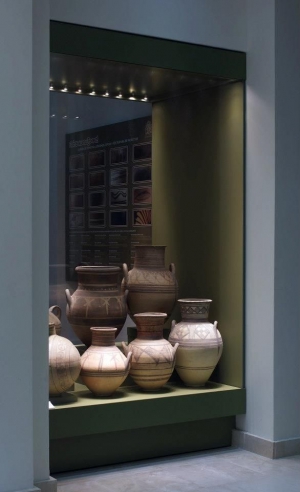 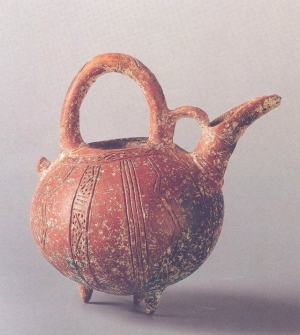 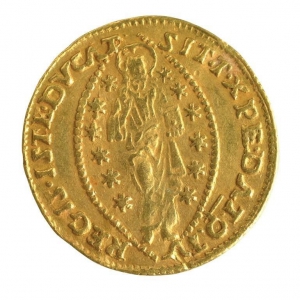 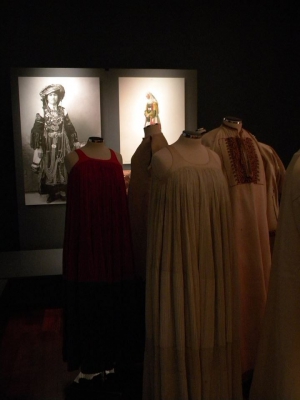 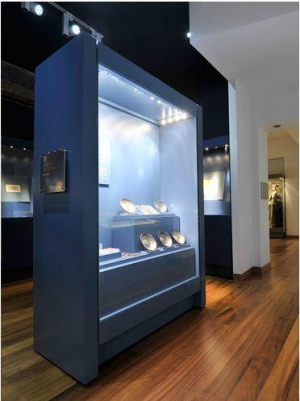 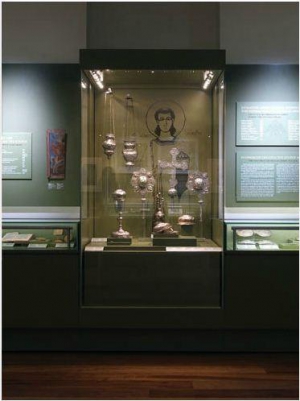 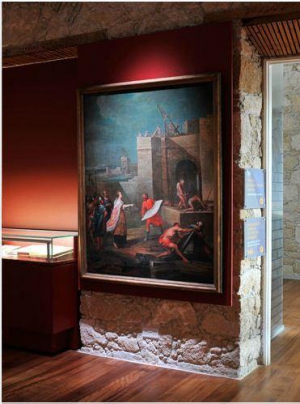 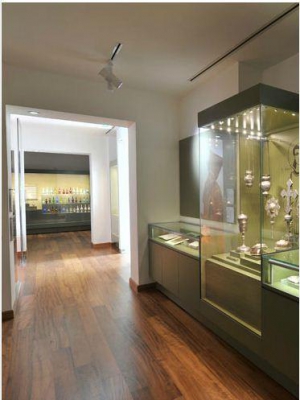