The material catalogued within the museum includes scientific and literary works available for students for research purposes.

This is a private ethnographic museum belonging to the Eliades family, which was known up until 1971 as a Folk Art Museum, and is probably the richest and best private museum on the island.

It consists of the collection of the late George Eliades, an intellectual, with an interest in archaeology, history, folk art and literature, who for over half a century collected art treasures from the countryside of Cyprus, particularly from his native Pafos district.

Components of the physical and man-made environment, like natural caves, a Hellenistic rock-cut tomb, a terebinth tree, architecture dating back to 1894 as well as a kiosk, have been incorporated into the ethnographic museum. 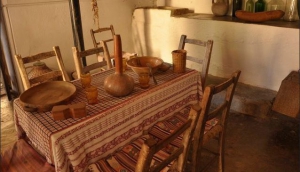 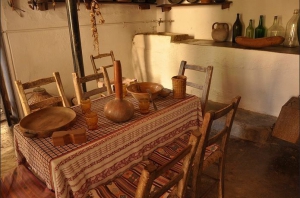 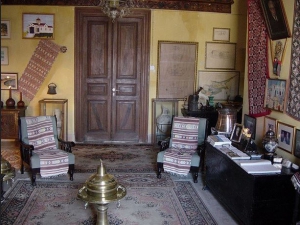 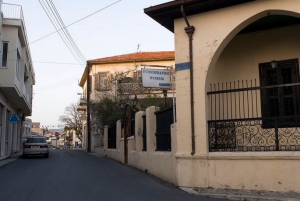 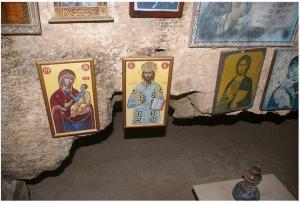 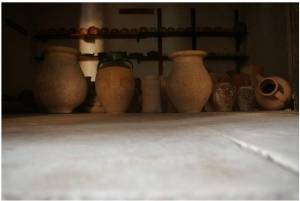 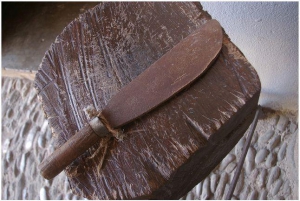 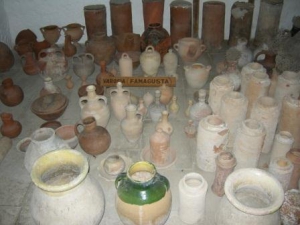 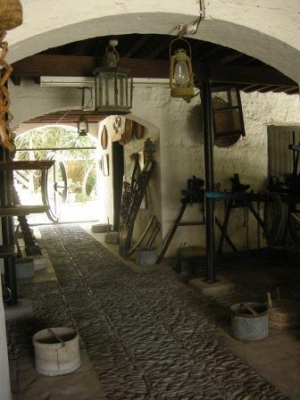 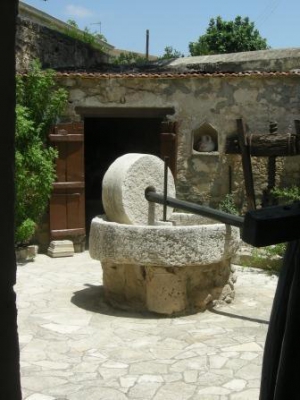 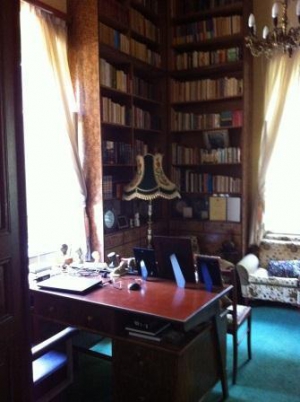 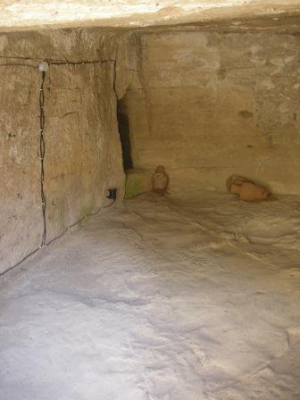