Contains finds from major archaeological sites of the city of Pafos

The Pafos District Museum is located on Griva Digenis Street at the town's entrance. It houses a large number of archaeological objects found at the most interesting sites of the Pafos district area, representing the Neolithic Age through to 1700.

Founded in 1964 after Cyprus' independence and financed by the government of the Republic, it was built to shelter the objects, that until then were kept in the complex of the Turkish baths. In 1989 a new exhibition gallery was added to the west wing of the building.

The Museum consists of five exhibition rooms and one penthouse in the museum’s yard where the inscriptions and other marble and limestone objects are exhibited.

Of special interest are a set of surgical instrument and a rare warrior Aphrodite. The museum is linked with the Aphrodite Cultural Route. 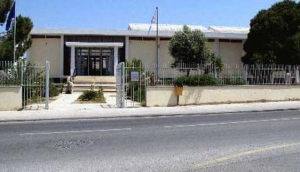 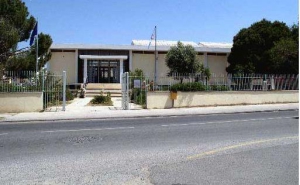 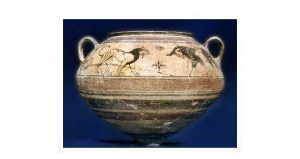 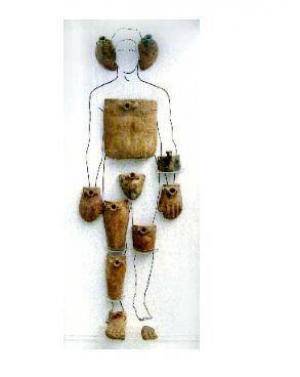 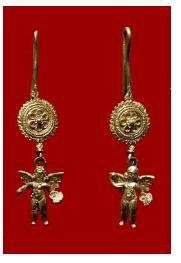 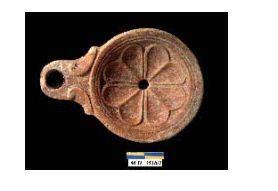 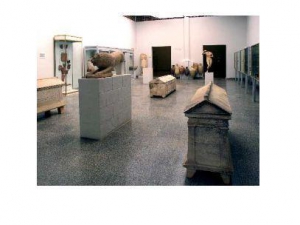 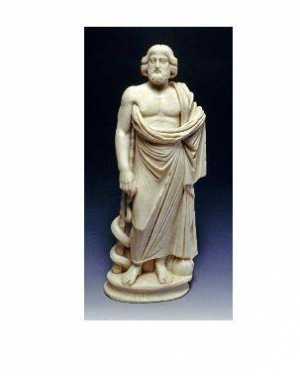