Museum of Traditional Embroidery and Silversmith

The artistic embroideries and silver from Lefkara, are known in Europe since the time of Leonardo Da Vinci.

The Museum of Traditional Embroidery & Silver-Smithing is located in the village of Lefkara.

The Museum is kept in the House of Patsalos, which was named after its owner who belonged to one of the village's richest families. Since 1979 many houses in Lefkara have been declared 'ancient monuments' and some of them have been restored by the Department of Antiquities.

The House of Patsalos was acquired by the Department of Antiquities in 1983, thanks to a donation by Mr. Stelios Ioannou and after its restoration it was officially opened to the public as a Museum in August 1988.

The entire house is constructed out of local white limestone and contains several rooms built during different periods from the 19th to the early 20th century. In the left corner of the courtyard a stair leads up to the upper floor.

Three rooms on the upper floor contain rural furnishing belonging to the 19th and early 20th centuries and they serve as an entrance hall, a living room and a bedroom. The furnishing of these rooms creates the atmosphere of a typical grand Lefkara house. Traditional costumes, jewelley, silverwork and a large collection of old Lefkara embroidery, for which the village is renowned, are on display in other rooms on the upper floor.

The arrangement on the ground floor, which contains a rural type dining room and a storeroom with large jars and agricultural implements and tools, gives a vivid impression of traditional village life. 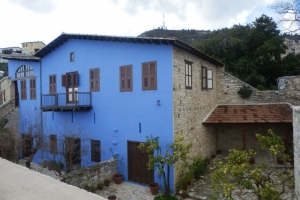 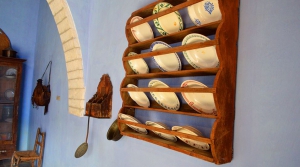 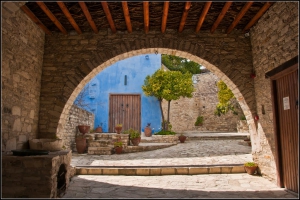 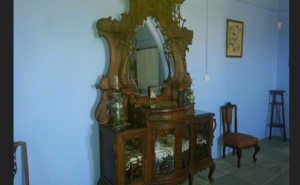 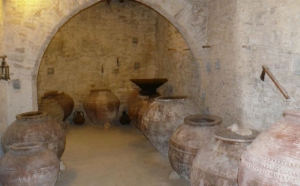 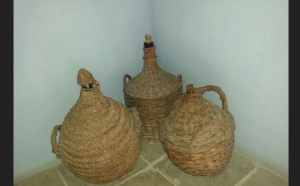 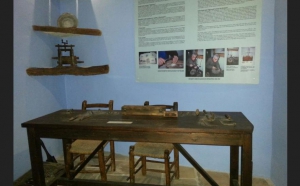 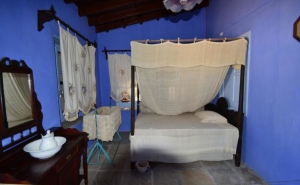 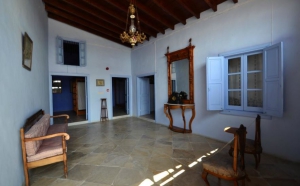 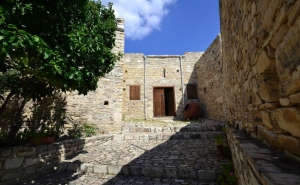 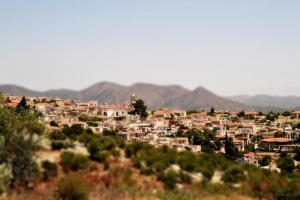