Museum of the History of Cypriot Coinage

Special educational programmes, are organised for children and young people.

The history of Cyprus from the time coins were first minted, 2600 years ago to the present is brought to life by more than 500 coins arranged into nine historical periods exhibited in twenty - three display cases.

The presentation begins with coinage from the Cyprus City Kingdoms (6th - 4th centuries B.C.) and ends with the Republic of Cyprus (1960).

In the Museum a touch screen presents the interactive multimedia application 'From the electrum to the euro. A journey into the history of coins'.

Included in the initial collection is a bronze coin from the Roman period, donated to the Bank by a member of the Board of Directors of the Group. This coin bears the legend 'ΚΟΙΝΟ(Ν) ΚΥΠΡΙΩΝ' (League of the Cypriots); it was a symbol of unity among the peoples of the island; this particular coin has been the official logo of the Bank of Cyprus since 1963.

Each show case has a brief introductory text enhanced by relevant illustrative material. Important coins from each historical period are illustrated in enlargement within the text while each coin has a short explanation of measurements, weight and depicted icons.

The museum is the only one of its kind in Cyprus.

(except national and bank holidays)

Open all through the year 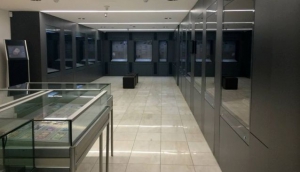 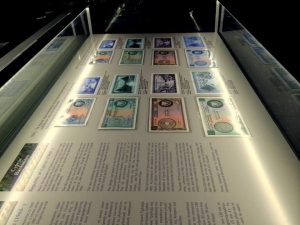 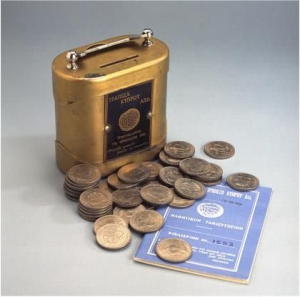 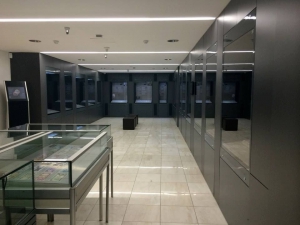 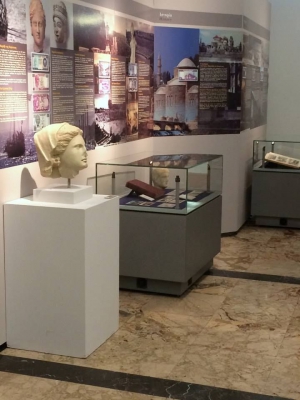 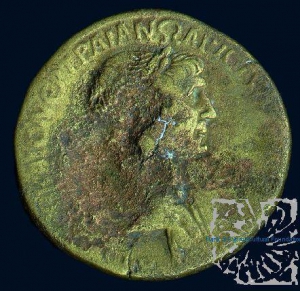 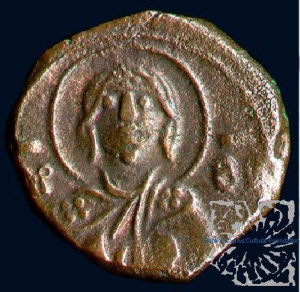 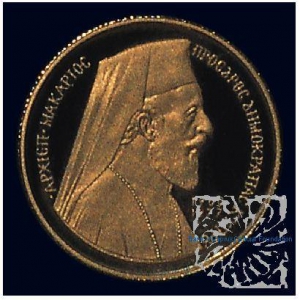 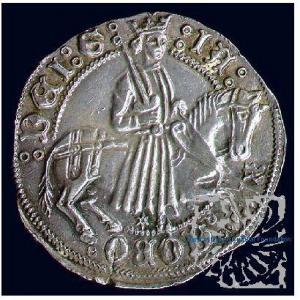 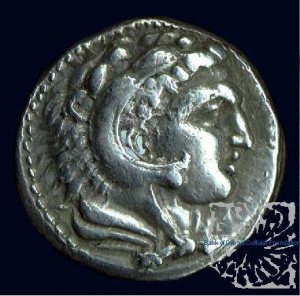 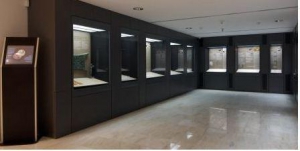 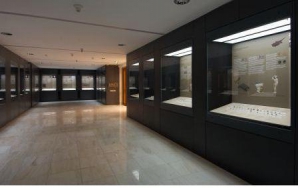 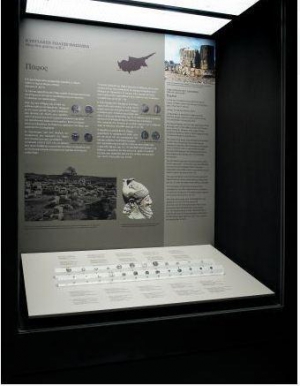 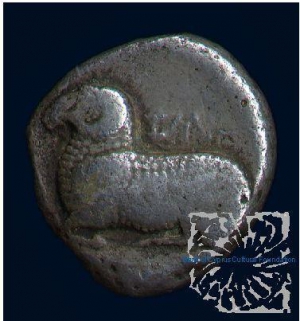