The skeletal remains of inhabitants of the city who lost their lives in the 4th century earthquakes constitute one of the most impressive exhibits.

The Kourion Local Museum is located in Episkopi village near Lemesos, on the road to Pafos. The house was handed over to the Department of Antiquities and part of it has been converted into a regional museum, which opened on December 15, 1969. In its two exhibition halls, the museum shelters finds from the ancient city of Kourion and its surrounding area.

Objects on display in the first hall present the earliest phases of history of the area of Kourion. The hall contains finds from the area's Bronze Age settlements and tombs, found mainly in Episkopi Faneromeni and Episkopi Pampoula but also finds from Sotira and Erimi.

The Main Exhibition Room contains archaeological finds from the region's later sites. Finds from the cemeteries of Kaloriziki and Ayios Ermogenis belong to the Cypro-Geometric period up to the Roman times. In this Room finds from the sanctuary of Apollon Hylates dating from the Archaic to the Roman period are also on display.

The skeletal remains of inhabitants of the city who lost their lives in the 4th century earthquakes constitute one of the most impressive exhibits of the room. These skeletons were found in situ in a Roman house. The Early Christian period is also richly represented in this Room with architectural elements, decorative motifs and moveable objects unearthed in the Kourion basilica and the basilica near the Stadium. Large sculptures and inscriptions are exposed at the end of the room. 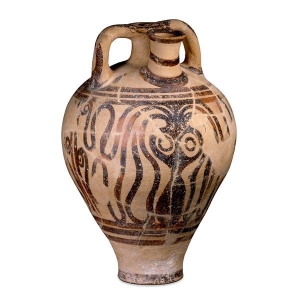 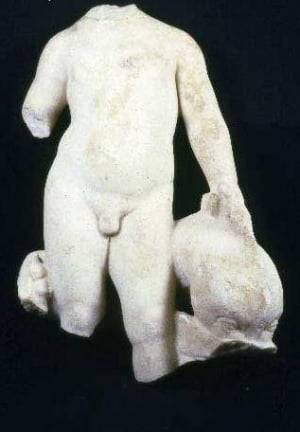 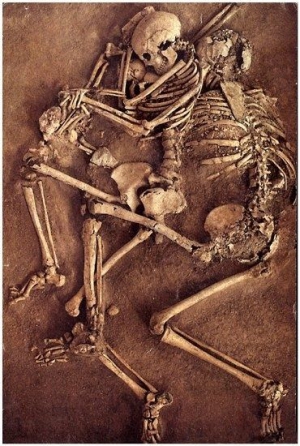 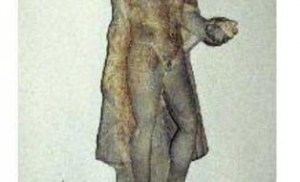 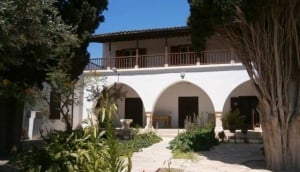 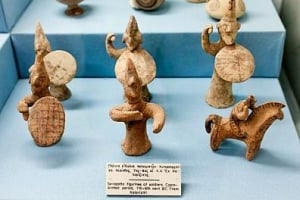 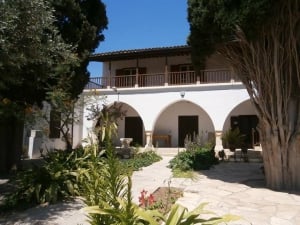