The museum is linked with the Aphrodite Cultural Route.

The Archaeological Museum in Lemesos (Limassol) was founded in 1948 and was initially housed in a section of the Lemesos Castle.

During the conflicts of 1964 it remained closed as it was handed over to the National Guard. Construction activities for the new modern Museum began in 1972.

The new exhibition was organised in March 1975, under extremely difficult circumstances related to the recent Turkish invasion of the island.

The Lemesos (Limassol) Archaeological Museum houses a rich and notable collection of antiquities, covering all the significant periods of Cyprus history.

The exhibits are housed in three rooms and are divided into three main categories. One room primarily exhibits pottery of significant historical periods, the middle room houses coins, jewellery, lamps and a variety of copper tools and wares, while the third has sculptures, tomb stones, capitals, inscriptions and other marble and limestone objects.

Exhibits include many objects related to Aphrodite, such as fertility and other votive offerings, and female terracotta figurines. The museum is linked with the Aphrodite Cultural Route. 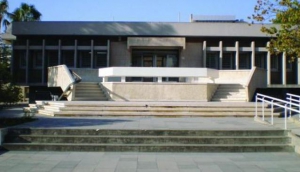 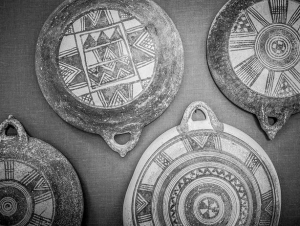 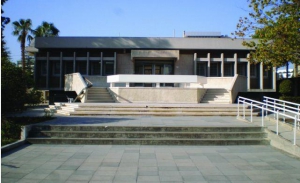 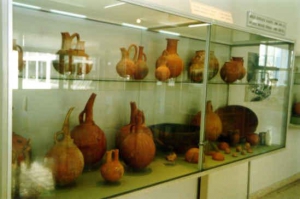 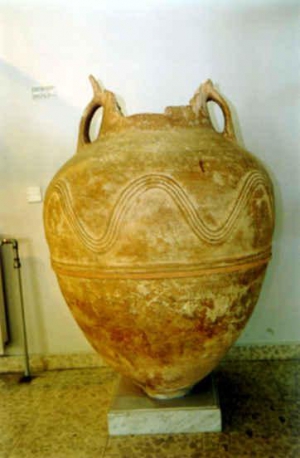 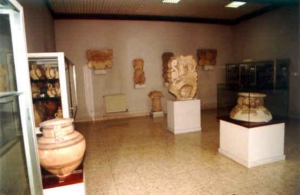 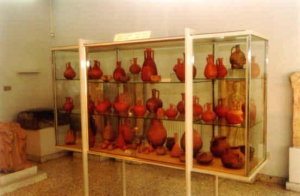 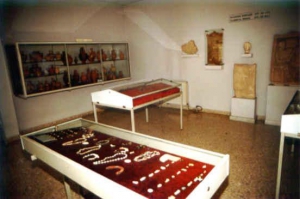 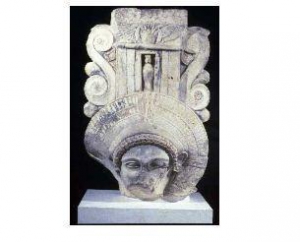