The village of Fikardou has been declared an ancient monument and carefully restored to preserve the 18th century houses with their remarkable woodwork and folk architecture.

The Fikardou Museum is housed in the House of Katsiniorou, in Fikardou village, which is located 40 kilometres southwest of Lefkosia, on the eastern slopes of the Troodos mountain range.

Deserted at the beginning of the 19th century, the village of Fikardou has been declared an ancient monument and carefully restored to preserve the 18th century houses with their remarkable woodwork and folk architecture. Two of these houses have been turned into museums containing rural items and other items associated with rural life.

The House of Katsiniorou, which was named after its last owner, is a two-storey stone built manor house with a steep-pitched wooden roof and many architectural features of the 16th century. Following the traditional arrangement of space, the upper floor functioned as the living area of the house while the ground floor was destined for pressing grapes, for the storage of wine and other agricultural products as well as for tools. These rooms also served domestic purposes.

The House-Museum has been furnished according to older examples so as to reflect the image of everyday life in a rural house. Tools and utensils connected with rural life have been collected and are exhibited on the ground floor, providing a picture of rural life and the inhabitants' activities. An exhibition of photographs, drawings and texts concerning the houses of the village and the process of their restoration by the Department of Antiquities is also on display.

The House of Katsinioros along with another important building of Fikardou, the House of Achilleas Dimitri, which has been turned into a weaver's workshop and scholar's guest house, have been honoured with the Europa Nostra prize. 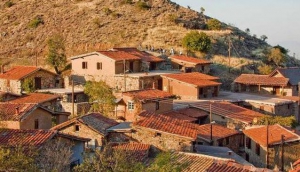 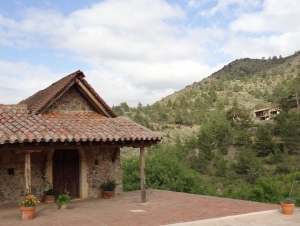 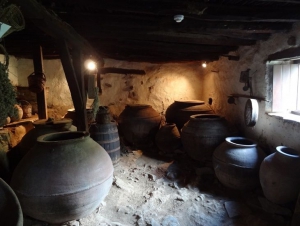 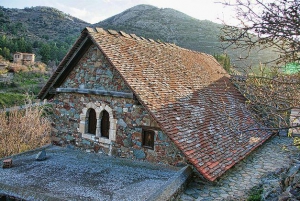 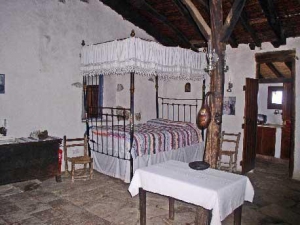 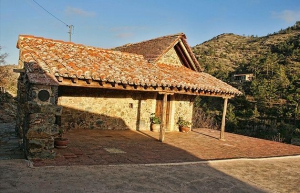 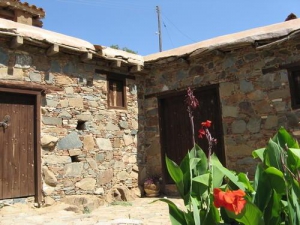