A showcase for local folk arts.

The Ethnographic Museum presents a fine collection of 19th and early 20th century folk art in the beautiful old Archbishopric in the heart of Lefkosia (Nicosia).The building of the Museum dates back to the 15th century and is Gothic with earlier additions.

The building itself was originally a Benedictine monastery, and retains a number of original 15th-century architectural features of the Frankish period.

It is also remarkable the 19th century door of Saint Mamas church that the Nobel prize-winning poet Georgios Seferis mentions in his poem 'Little Things of Cyprus', which he dedicated to his friend the painter and first Director of the Cyprus Ethnographic Museum, Adamantios Diamantis. 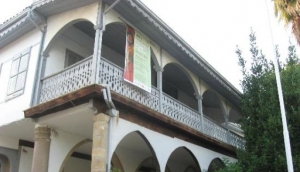 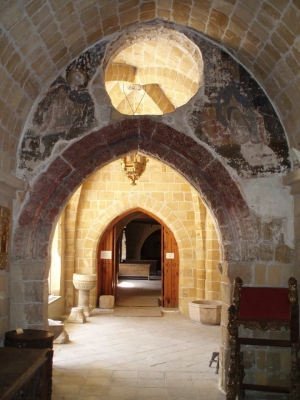 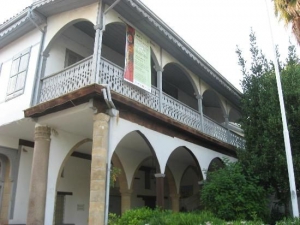 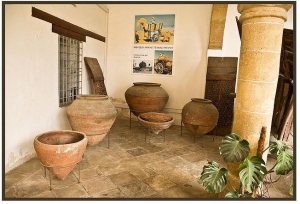 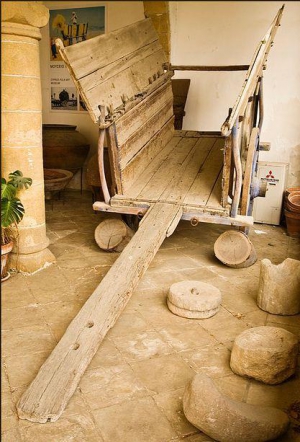 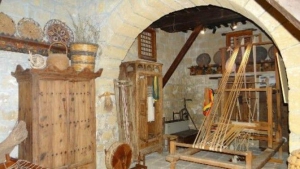 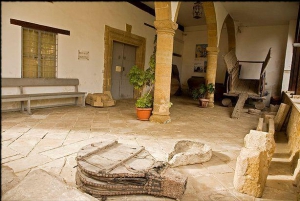 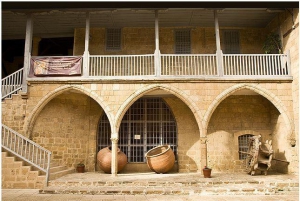 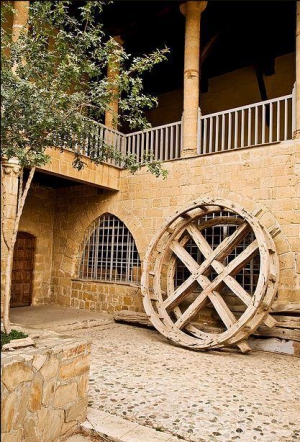