Military motorcycles used by the army during the Second World War are found in the museum.

A museum dedicated to the history of the motorcycle in Cyprus was founded by Andreas Nicolaou, without whose passion and admiration for vintage motorcycles, such a museum would not have been possible.

Today, this collection comprises more than 150 motorcycles. At the Museum one can see motorcycles dated between 1914 and 1983, such as AJS, MV AQUSTA, MATCHLESS, NORTON, BSA, TRIUMPH, ARIEL, BMW, JAMES, MOTO GUZZI, ROYAL ENFIELD and many more.

Amongst the special exhibits of the Museum are:

Three Cyprus Police motorcycles which had been used by the Presidential Guard of Archbishop Makarios.

The motorcycle of EOKA (Ethniki Organosis Kyprion Agoniston or in English National Organisation of Cypriot Fighters) fighter Stylianos Lenas which was used for carrying weaponry and ammunition.

The motorcycle of the first champion in Cyprus (1970-1973) namely the Turkishcypriot Zeki Isa.

Military motorcycles used by the army during the Second World War.

The visitor of this Museum during his tour is acquainted with the technological progress and development and the cultural heritage of Cyprus in this specialised field of motorcycles. Cypriot visitors can witness in the photo gallery of the museum the good old days when both Greek and Turkish communities where peacefully living near each other, with main mean of transport the motorcycle.

At the museum, there are also the following:

A room for the projection of films

A big collection of relevant photographs

It is open to the public as follows: 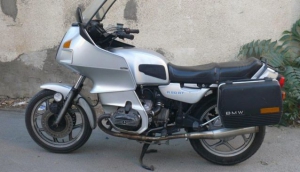 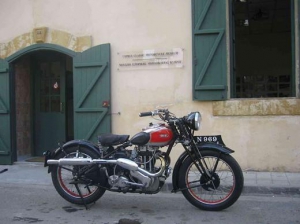 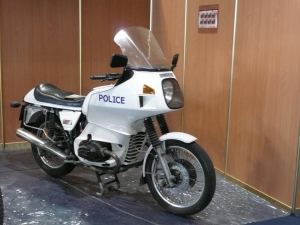 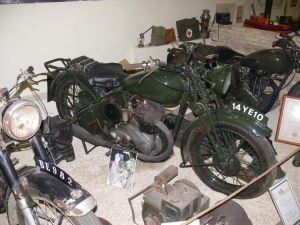 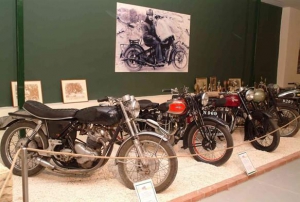 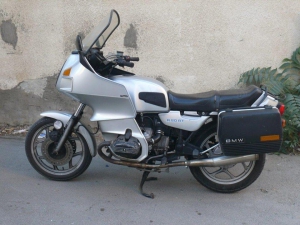 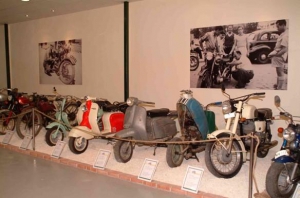 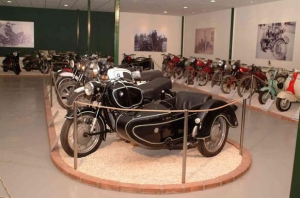 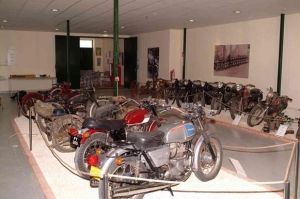 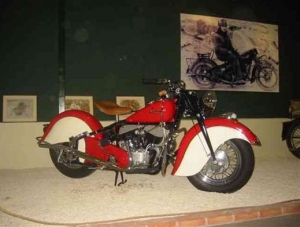