In the village there is also a Wine Museum.

The large and beautiful village of Pelendri is in the southern section of Pitisilia, 32kms from Limassol. It is 3km below Kato Amiantos, off Karvounas - Lemesos road.

Timios Stavros church is near the village and in 1985 it was inscribed on the UNESCO World Heritage List which included nine other painted Byzantine churches of the Troodos range.

The original church was a single-aisled domed. In its current form, is presented as a 'triple' church with a dome and is the result of many additions and three interventions significantly which changed its original form.

This small 14th century church was restored in 1995 and has a unique icon of Christ flanked by the Virgin Mary and John the Baptist. This is an important medieval church which includes a Latin chapel.

The wall paintings are really interesting and are dated between 14th to 16th century and they actually blend Byzantine Orthodox and Venetian Catholic influences and it is worth a visit. 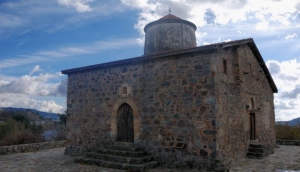 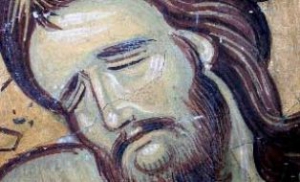 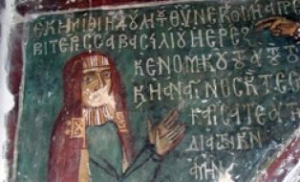 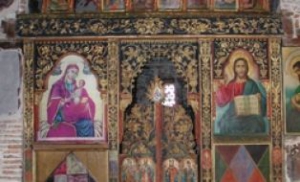 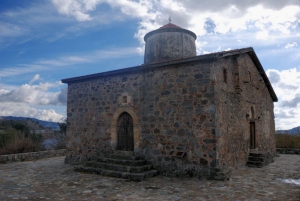 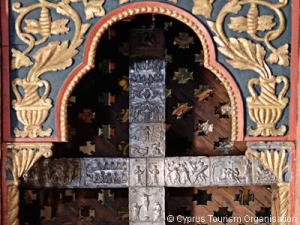