Dramatic depictions of the Crucifixion and the Virgin are the most striking feature of this small 16th- century church, surrounded by field and woodland.

Situated near the village of Galata, the church until the mid-20th century served as a monastery and was built in 1502 with the donation of Demetre de Coron and his wife Helen. The Italo-Byzantine interior was never finished, yet is worth a visit for its uncharacteristically expressive depiction of the Crucifixion.

The painter who worked at Podithou is affected, both in terms of style and iconography, by western art. Some of the scenes in this church are considered to be the best examples of the 'Italobyzantine' style of painting, which appeared and spread throughout the island during the period of Venetian domination.

The building is single-aisled with a steep-pitched timber roof. A later portico surrounds the three sides of the church. The roof shelters both the church and the portico and it is covered with flat tiles.

UNESCO has included the church of 'Panagia Podithou' amongst the 10 Byzantine churches of Cyprus that were deemed to be of particular importance and were included in the list of World cultural heritage. 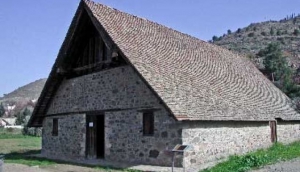 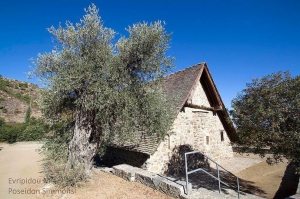 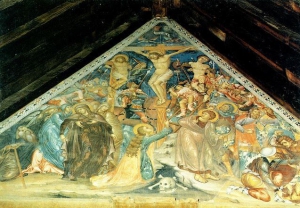 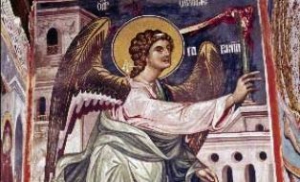 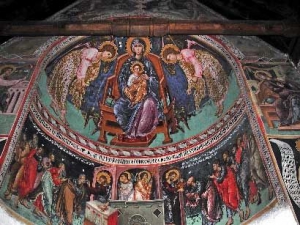 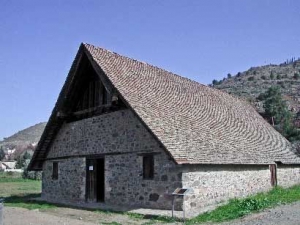