Note that the apse which does not depict the usual Christ Pantocrator but instead shows the Ascension to heaven.

The church of Archangel Michael is situated in a central area of the Troodos mountain range, in the valley of Marathasa, in the village of Pedoulas. In 1985 it was inscribed on the UNESCO World Heritage List.

Archangelos Michael is a chapel dated to 1474, 2kms above the village with a tiled roof. The interior is covered with beautiful wall paintings, characteristic of the post-Byzantine revival style and are more naturalistic than others found in Cypriot churches. The colors where brightened by restoration in 1980 and include a range of Gospel and Old Testament scenes. Note that the apse which does not depict the usual Christ Pantocrator but instead shows the Ascension to heaven.

This church belongs to the typical single-aisled, timber-roof type of the Troodos region. The narthex, which extends to its south and west side, was used as a loft due to the small size of the church. The loft was used by the women, while only men entered the main church.

The key can be found at the adjacent house, or leave a message for the village priest at the coffee shop. 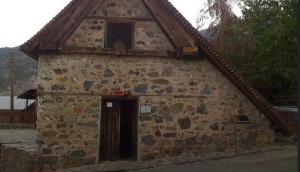 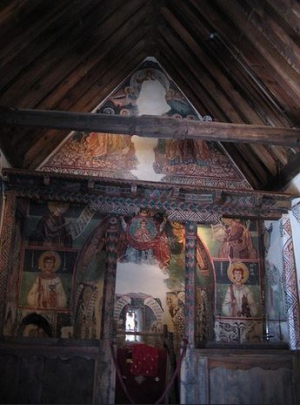 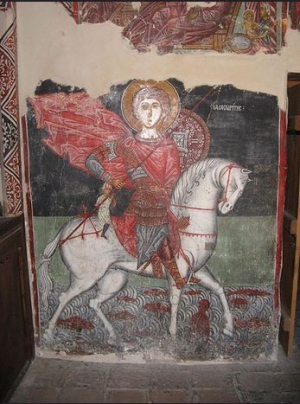 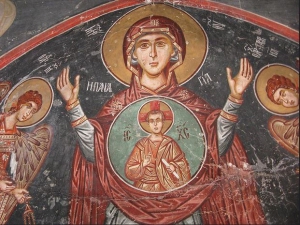 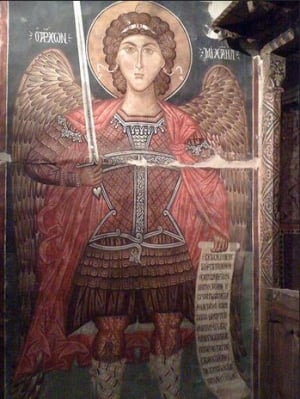