The Agios Ioannis Lampadistis chapel was built in the 12th century to the north of the first church and rested on the tomb of the Saint. The chapel collapsed later and was for its most part rebuilt in the 18th century.

Ayios Ioannis Lambadistis church is located in Kalopanayiotis village, 69kms from Nikosia. Kalopanayiotis village is khown for a small spa and its sulphur springs which are ideal for curing digestive disorders, problem skin and rheumatism. Most important however, it is the Ayios Ioannis Lambadistis, one of the main Byzantine - Medieval churches in Cyprus.

This unique complex consists of three churches - Agios Herakleidios, Ioannis Lampadistis and a Latin chapel, all of which share one enormous timber roof.

The church of Ayios Ioannis Lambadistis is included on the UNESCO World Heritage Sites. The church contains excellent frescoes from 13th and 15th century. Therefore, the church provides an overview of Byzantine and post-Byzantine painting in Cyprus and bear testimony to the variety of artistic influences affecting Cyprus over a period of 500 years.

Operating Hours: Daily all year round 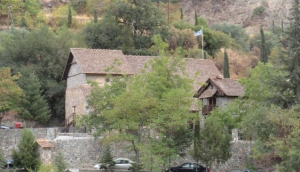 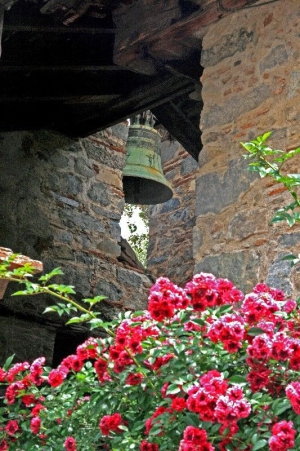 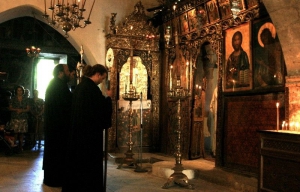 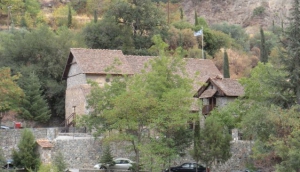 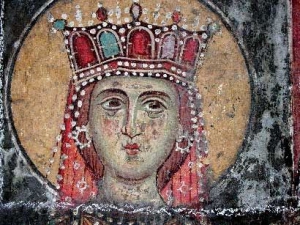 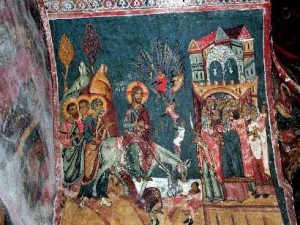