Enjoy KFC Buckets - made for sharing!

Everybody loves Kentucky Fried Chicken! KFC is the second largest restaurant chain in the world in 20, 000 locations – including more than 15 in all the main towns of Cyprus.

KFC was founded by Colonel Harland Sanders (whose familiar silhouette appears on KFC’s famous logo) who decided to sell tasty chicken pieces from his roadside restaurant in Kentucky. KFC chicken pieces taste great because they are flavoured with a mixture of 11 different herbs and spices – the recipe is one of the world’s best kept secrets! The company’s advertising slogan ‘finger lickin’good’ soon became a household phrase.

The Colonel’s chicken was a huge success and he wanted to pose a real challenge to the hamburger! He was also a shrewd businessman and opened his second branch in Utah in 1952 as a franchise.

Delicious tasting chicken is still top of the menu at KFC, but there are plenty of tempting accompaniments including wraps, hot wings, french fries and coleslaw as well as a range of hot and cold soft drinks and desserts. 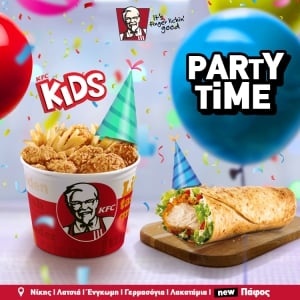 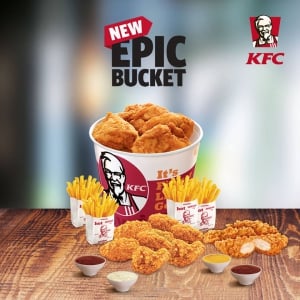 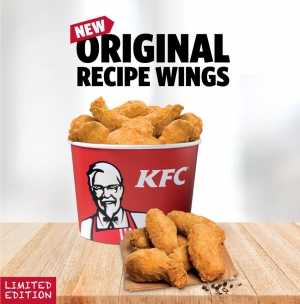 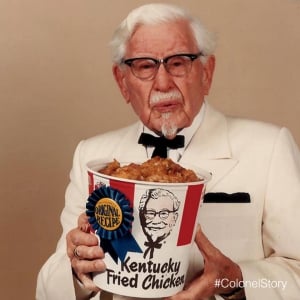 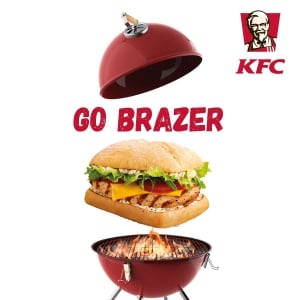