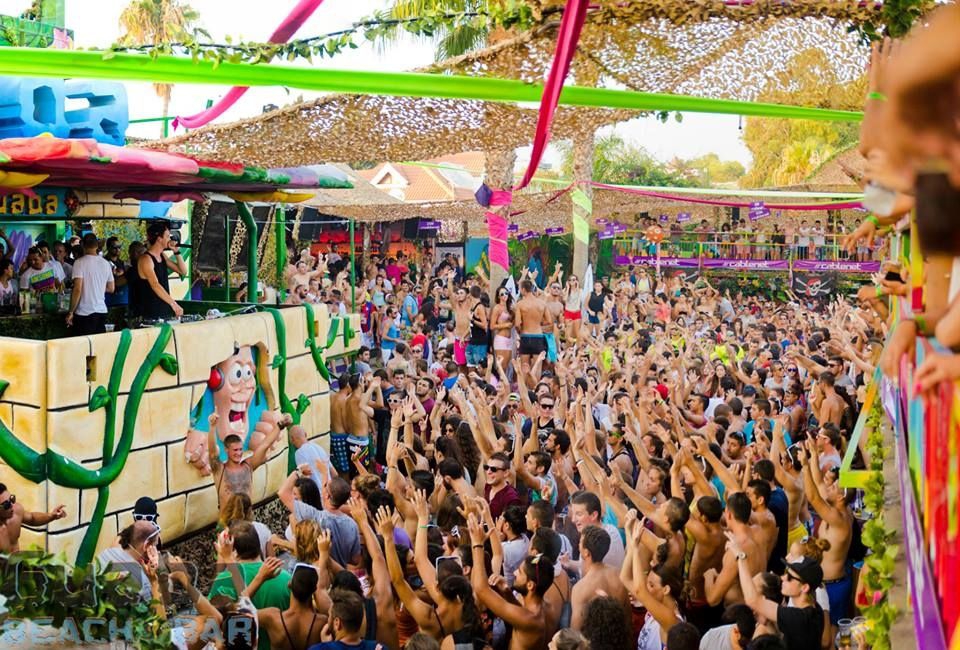 Pitched on the south coast of Cyprus as an alternative to the mainstream bar culture of its surroundings, Guaba is famous for its free parties on a Sunday afternoon overrun by mud-caked tanned bods which run throughout the summer season.

Arguably one of the most debauched beach bars on the planet, the venue recently faced animosity from local residents who begrudge its evolution from a tiny kiosk during the '90s to a 2500-capacity club. Its continued growth in popularity is reflected in the poll with its 28-place climb, something no doubt generated by the venue's free and easy attitude in the face of the authority's determination to shut it down - and, of course, its taste for big-name DJs.

Known for its more adventurous approach to production, expect anything from CO2 bazookas and pyrotechnic flares to theatre dance performances while getting funky at Guaba Beach Bar.