Cafes by Region Cafes by Type 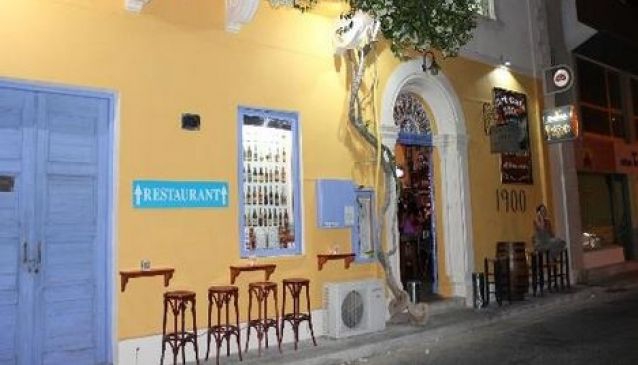 In 1993 Marios Dianellos and Maria Pyrgou decided to create a place that expresses them,
and at the same time someone could pass his time pleasantly, qualitively and palatably.
A place where all senses could be greatly enhanced.

The food is delicious traditional Cypriot with a twist. The wine bar on the ground floor has a good choice of wines and a friendly welcoming atmosphere.

The place is situated in the Plakota area of Larnaca (Scala), one of the old and picturesque neighbourhoods of Larnaca, as older people know about. Plakota owns its name to the paved road. It was build in 1900 thus its name, reminiscent of the period.