Museum of the George and Nefeli Giabra Pierides

The museum has also the SPYRA which is an innovative digital program, the only one of its kind in Cyprus, which serves to bring archaeological exhibits from the Museum’s showcases closer to the visitor.

The George and Nefeli Giabra Pierides Collection covers a wide range of the history and archaeology of Cyprus, from the Early Bronze Age (2500 BC) to the end of the Medieval period (sixteenth century).

The whole Collection, numbering more than 600 items, is exhibited in the Museum. The objects which are not on display in the main show-cases have been collected together in a special case, accessible to researchers and the public.

The collection has described by experts as one of the richest in the world in Mycenaean pottery. It includes representative samples of pottery from the Geometric, Archaic, Roman and Medieval periods, terracotta figurines, an important collection of stone sculptures and seals, jewelry and bronze objects.

Contact Museum of the George and Nefeli Giabra Pierides 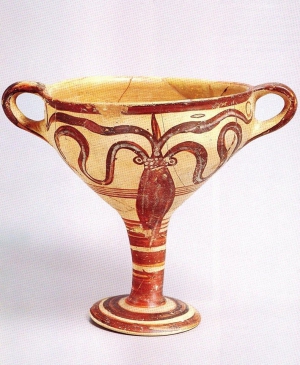 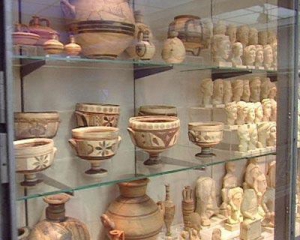 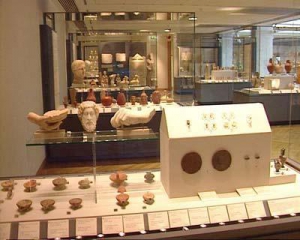 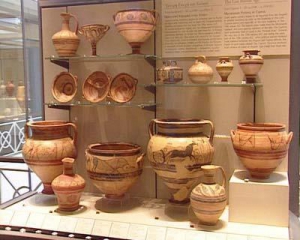 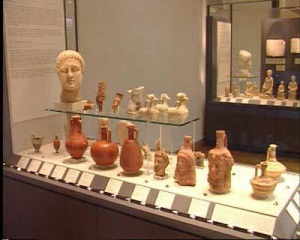 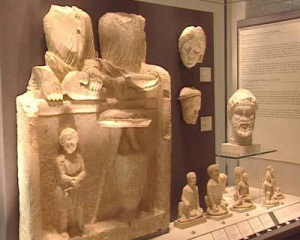 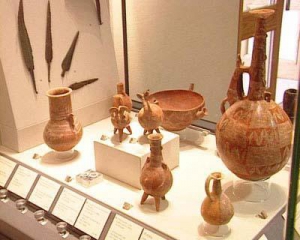 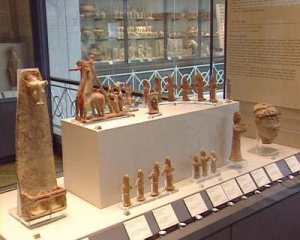 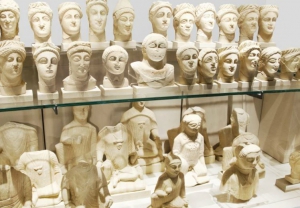 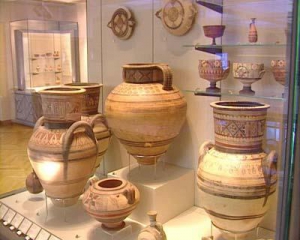 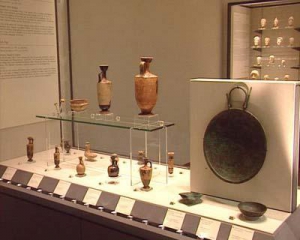 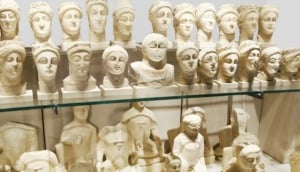 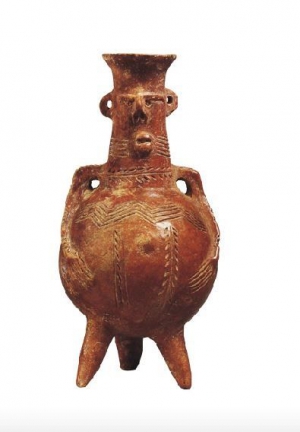 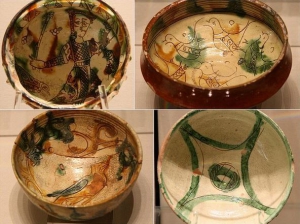