Maa is believed to be the first Greek - Mycenaean settlement in Cyprus.

The archaeological site of Maa-Paliokastro is situated on a small peninsula north of the town of Pafos. A small-scale excavation was conducted in 1952 by Porphyrios Dikaios followed by systematic excavations from 1979 to 1985 under the direction of the then director of the Department of Antiquities, Dr Vassos. Karageorghis.

The site is related to the settlement of Aegean refugees in Cyprus and the process of the island's hellenisation around 1200 B.C. On the site where the settlers established themselves, the excavators brought to light an earlier occupation of the Early Chalcolithic period consisting of houses formed from cavities in the rock and with light timber superstructures.

The settlement was destroyed at 1175 B.C., probably by pirates, but it was soon rebuilt by the inhabitants. The site was finally abandoned around 1150 BC.

In 1996 a museum was constructed and opened at the site with a small exhibition of objects, mainly copies, and much educational documentation, for the benefit of the general public. The museum was financed by the A.G. Leventis Foundation. 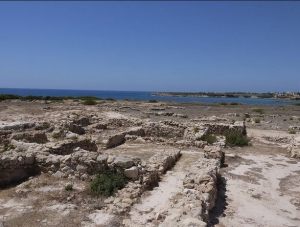 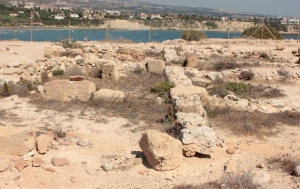 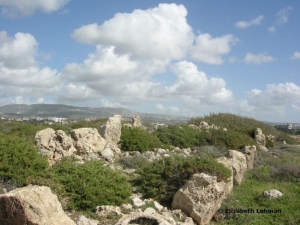 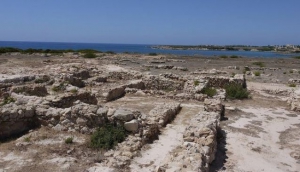 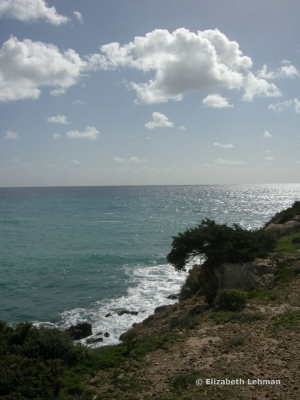 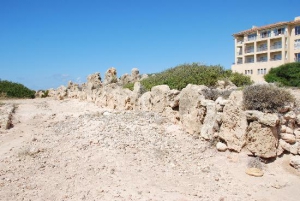 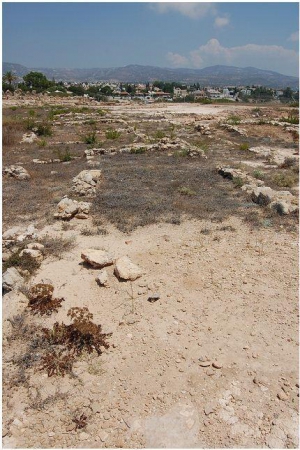 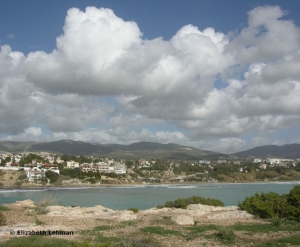 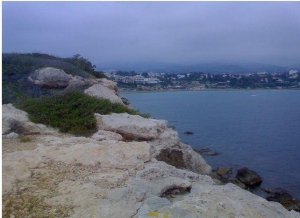 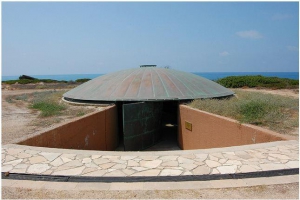 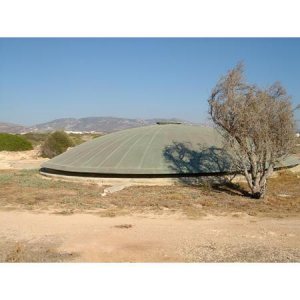