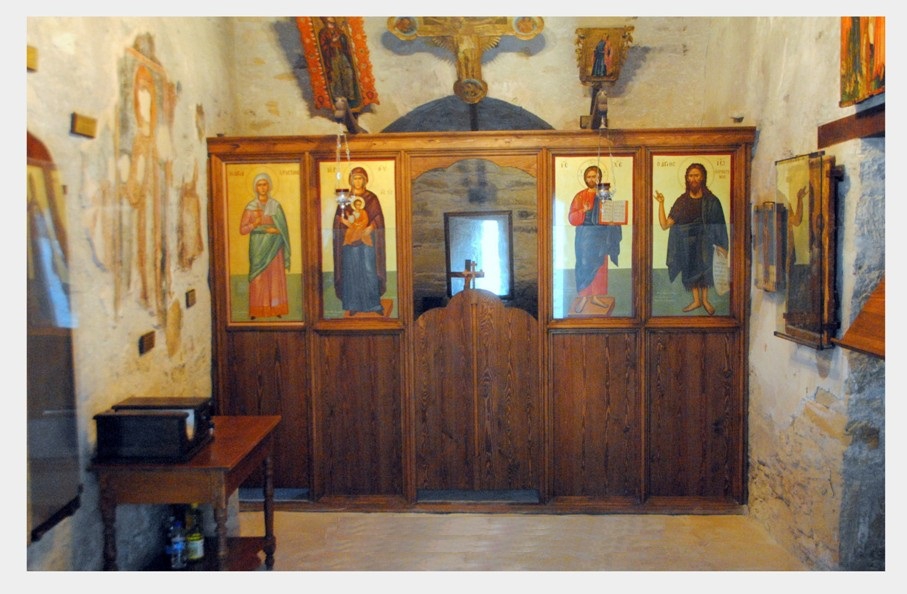 Ayia (Saint) Christina church located in the village of Germasogeia in the Lemesos region lies in the centre of the village and also houses the Germasogeia Ecclesiastical museum. Recent restoration work has revealed 16th century wall paintings. 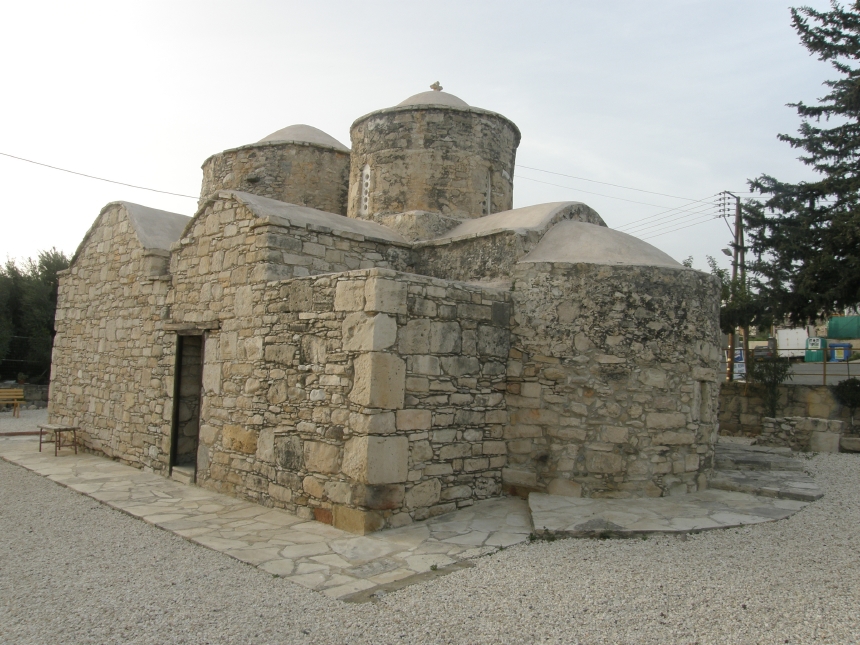 Agia Anastasia Church is a complex of two domed churches located in Polemidia village. The older church - possibly dating to the 12th century - is on the east side and is a cross-in-square domed church. The second church, on the west side, was added in the 14th century and built in the same architectural style. The church was fully painted. Nowadays, only few frescoes have survived in a bearable situation which are date back to the 14th, 15th and 17th centuries. 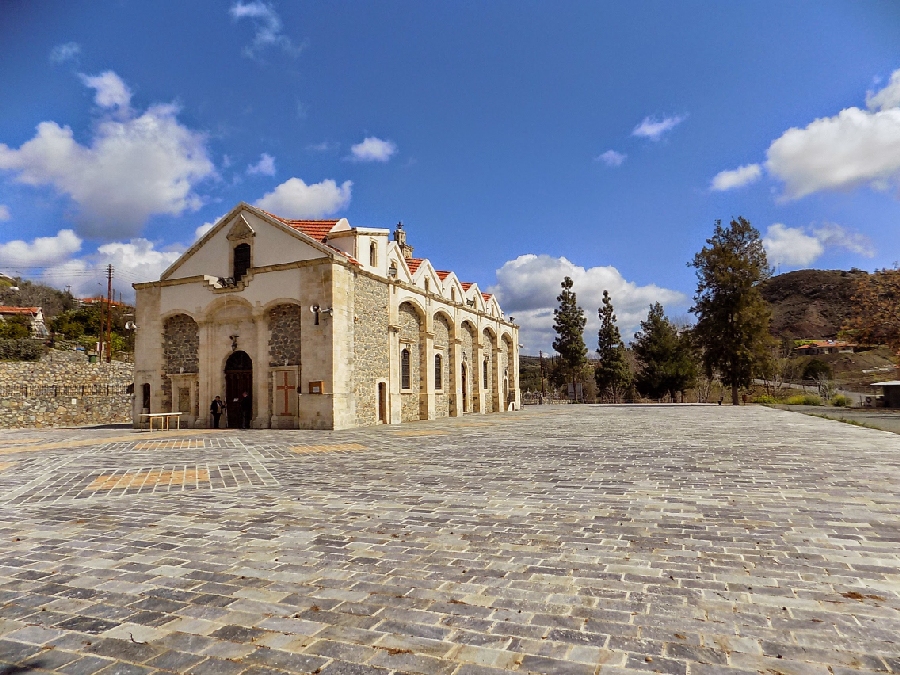 The Church of Panagia Iamatiki is situated on the outskirts of the village of Arakapas, and is a three-aisled wooden-roofed church. The church contains sophisticated wall paintings of the early 16th century that are among the most important surviving examples of the Italo-Byzantine style of art on the island.

The wood encarvings of the church such as the iconostasis, the faldstool, the pulpit and the Despotic Throne are all considered to be marvellous art works. In the church visitor can see the icon of Panagia depicting Virgin Mary while conducting an invocation and which is painted on animal leather. 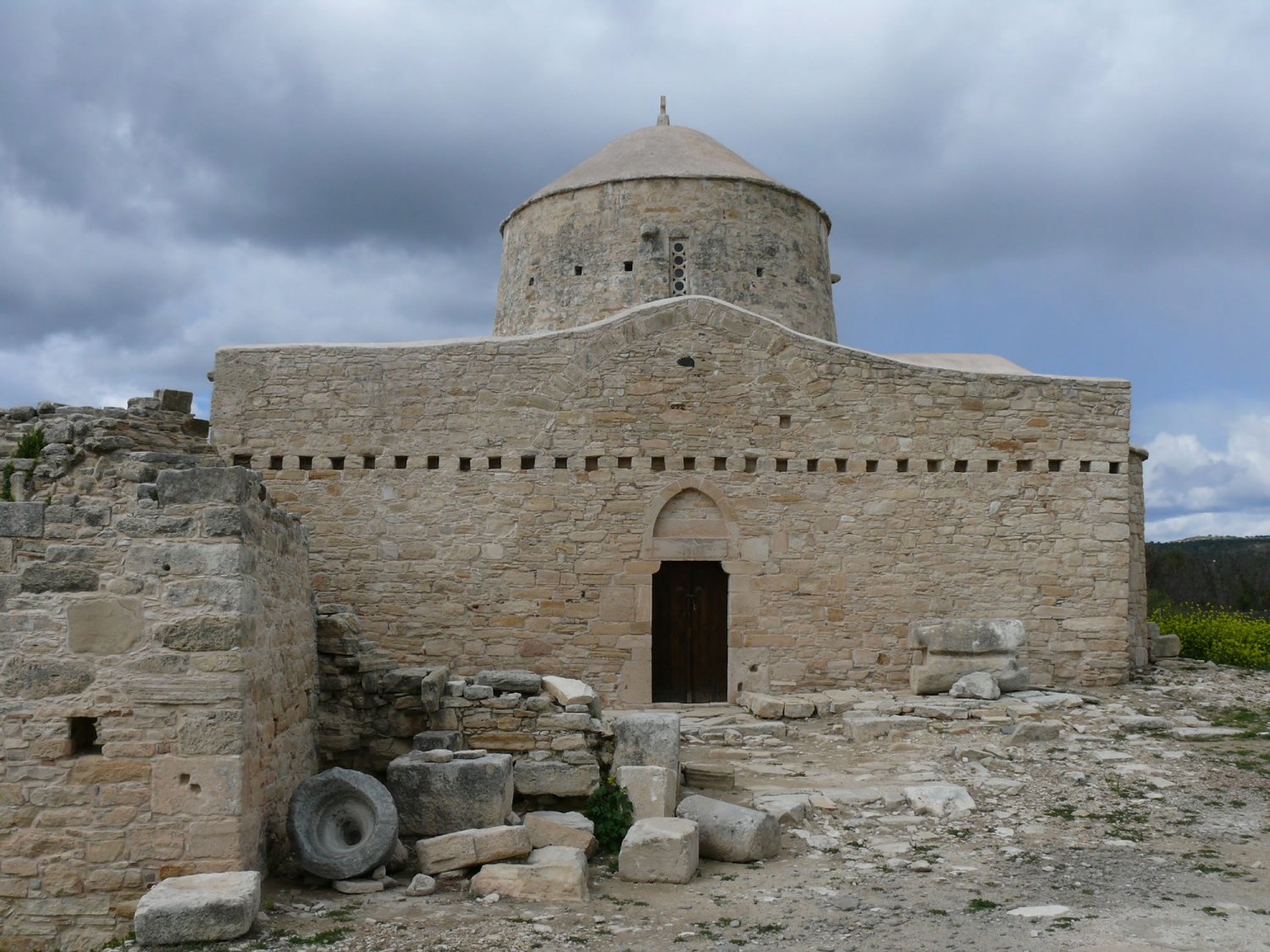 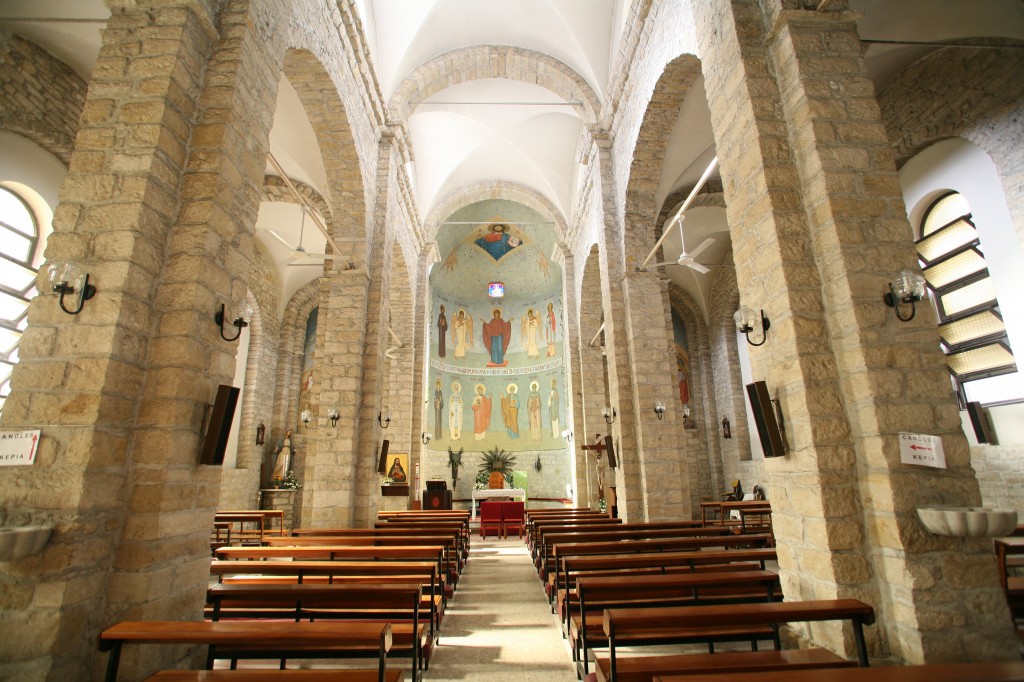 The Franciscans came to Limassol during the 13th century and in 1872 they started to build the present church of St Catherine of Alexandria. An amazing Byzantine fresco of around 80 sqm is painted behind the altar. Situated on the sea front of Limassol it is within easy reach for everyone. 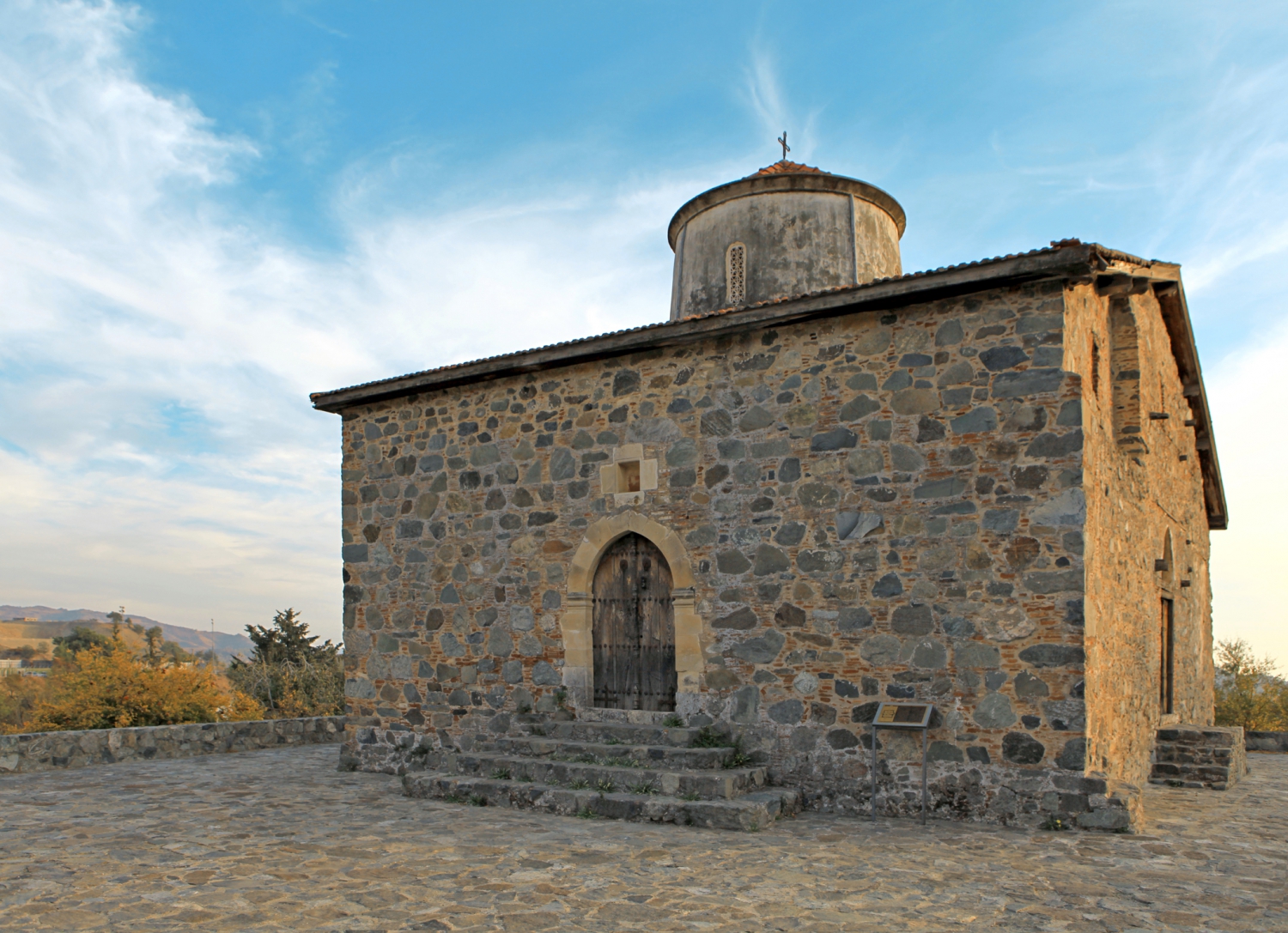 The 14th century church of Timios Stavrou (Holy Cross) in Pelendri village is decorated with exquisite wall paintings of the Palaiologan period and is a UNESCO World Heritage site. The apse was decorated with paintings discovered beneath newer ones. The paintings represent various saints. 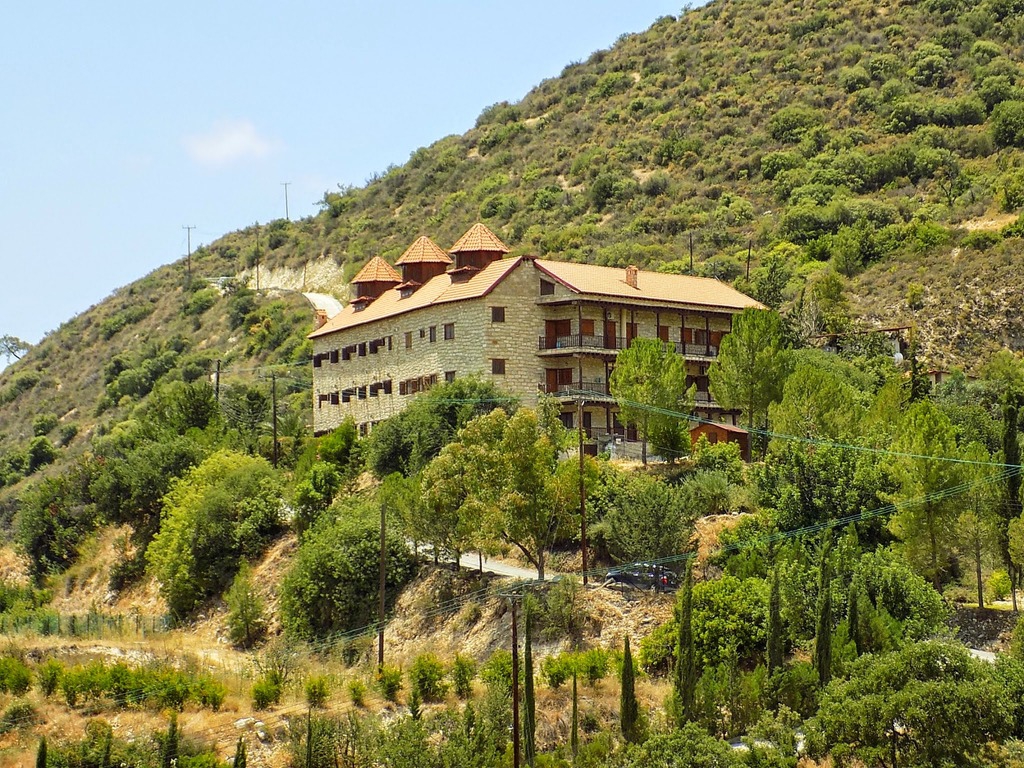 Panayia (St Mary) of Amasgou church is located in the Kourvis valley about 20 minutes from Lemesos. The church of the monastery of Panagia of Amasgou dates back to the 12th century and is covered by a second roof made of wood and tiles. The church retains 12th, 14th, 16th century wall paintings. The monastery is today run as a convent. 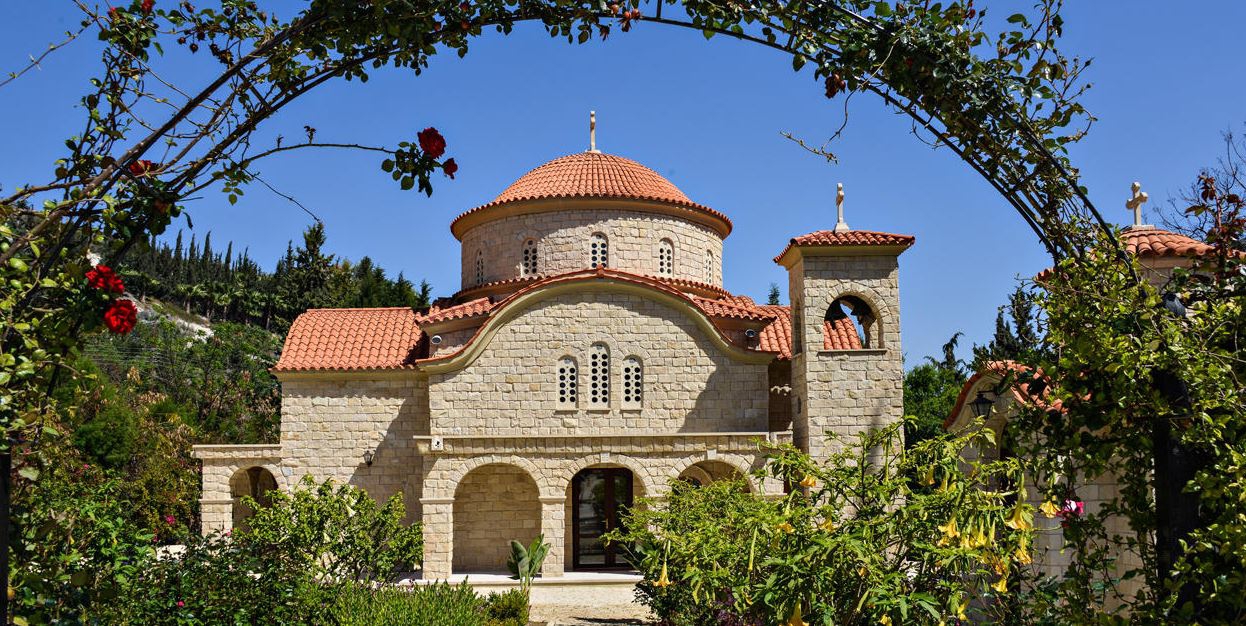 Located near the villages of Pentakomo and Monagroulli, Agios Georgios Alamanos was originally founded as a monastery in the 12th century, and now functions as a convent.

Aside from performing their religious duties, the nuns pass their time with icon painting, the cultivation of flowers and herbs, and the production of honey. 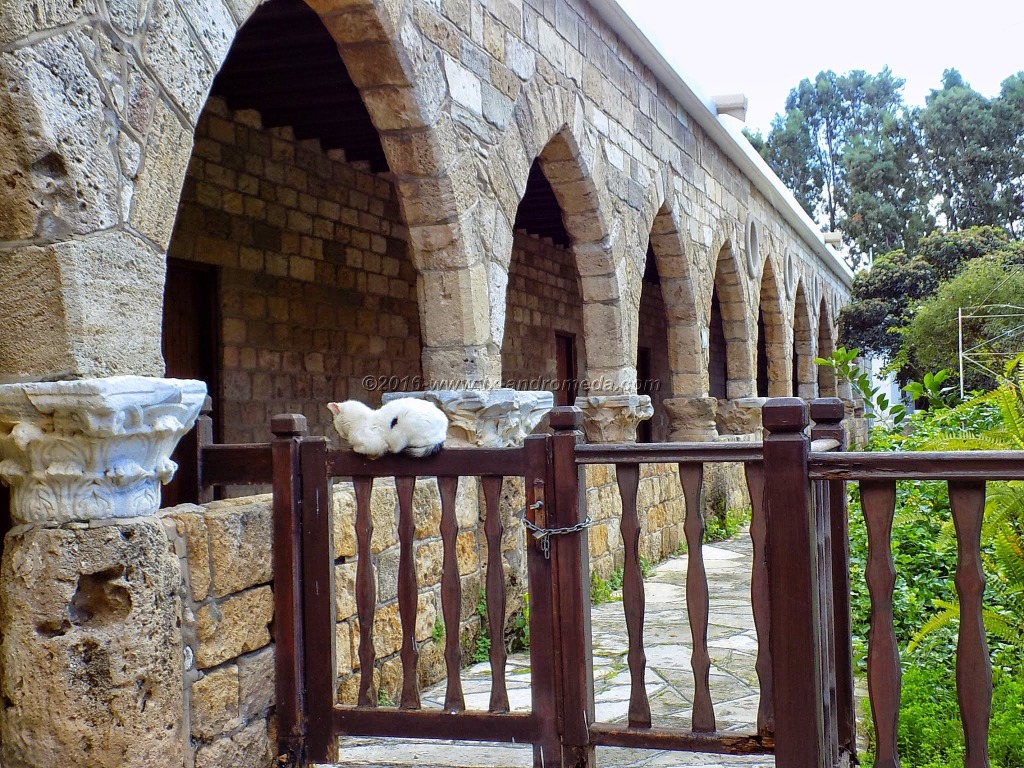 The Monastery of Agios Nicolaos ton Gaton (of cats) is located east of Akrotiri and the Salt Lake of Lemesos. It is probably the most ancient monastery in Cyprus, which, according to tradition, was founded by Saint Helen in the 4th century. In fact, Saint Helen left a part of the Holy Cross in the Monastery. 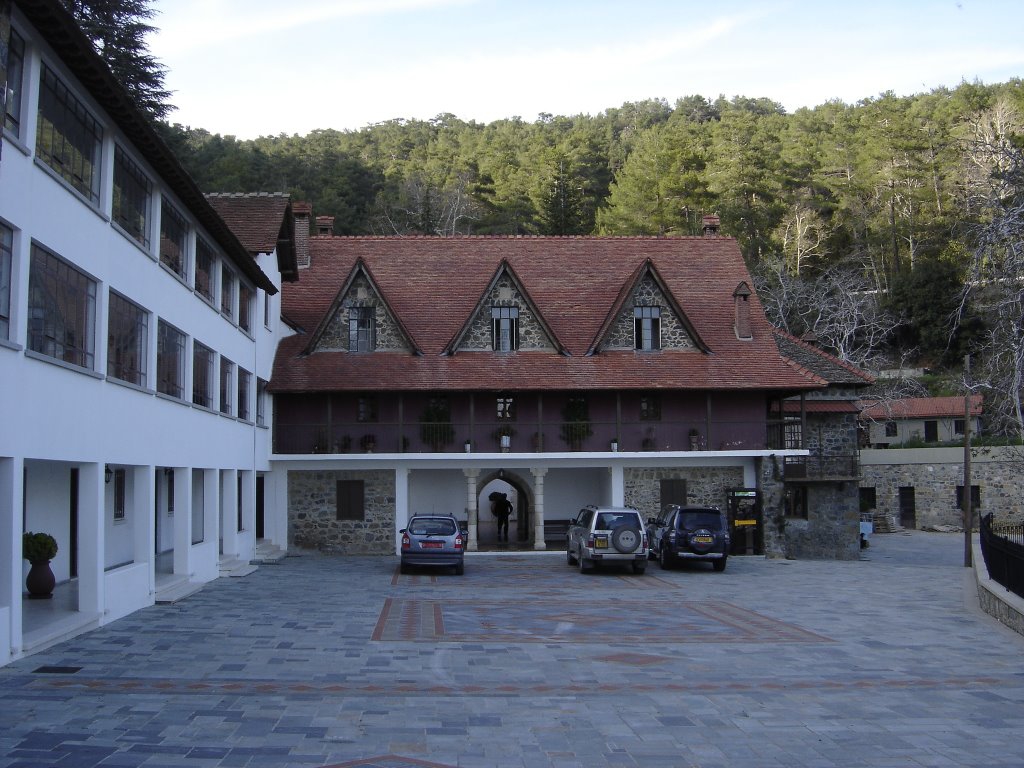 Halfway along the southern road between Platres and Prodromos, buried deep into the mountains in a beautiful setting among pine, walnut, cherry and apples trees. This old monastery is dedicated to the Virgin Mary. It was originally founded in the 13th century, but the present church was built in 1731. The church contains a priceless silver-plated icon of the Virgin Mary brought from Asia Minor.