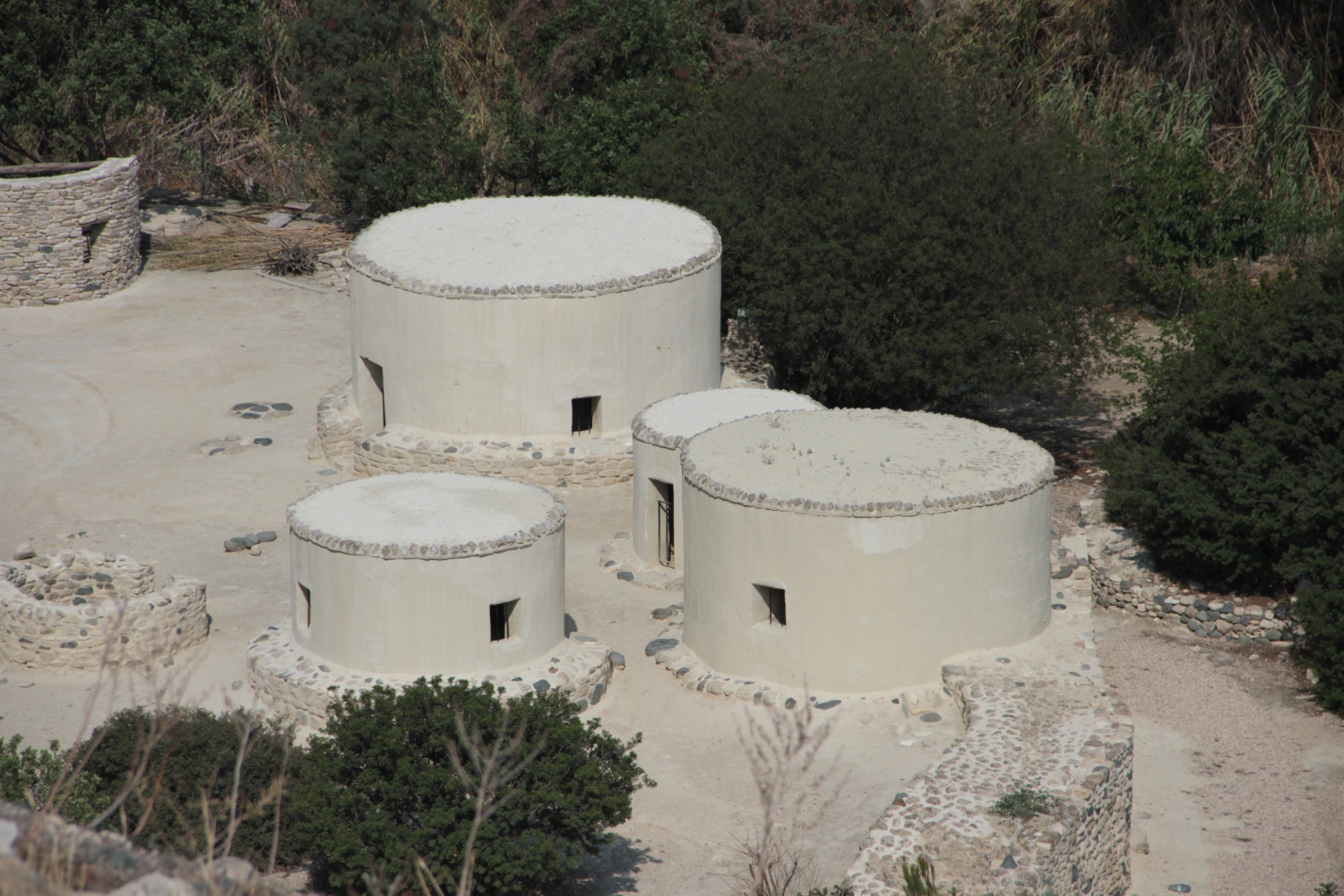 Choirokoitia is an archaeological landmark located about 30 minutes drive from Larnaka, Lefkosia and Lemesos. This fascinating ancient site dates back to 6,800BC and is thought to be one of the earliest permanent human settlements in Cyprus. The Choirokoitia Neolithic settlement is included in the UNESCO world cultural heritage list since 1998. It is one of the best preserved settlements of this period in Cyprus and in the whole of Easter Mediterranean.

Five characteristic cylindrical shaped dwellings have been reconstructed near the settlement, using the same construction methods and materials used in Neolithic times. The dwellings are fitted with replicas of household objects found inside the original dwellings, thus providing a vivid representation of how they actually were in the past. The vegetation around the dwellings consists of native plants and trees that have grown in Cyprus since Neolithic times. 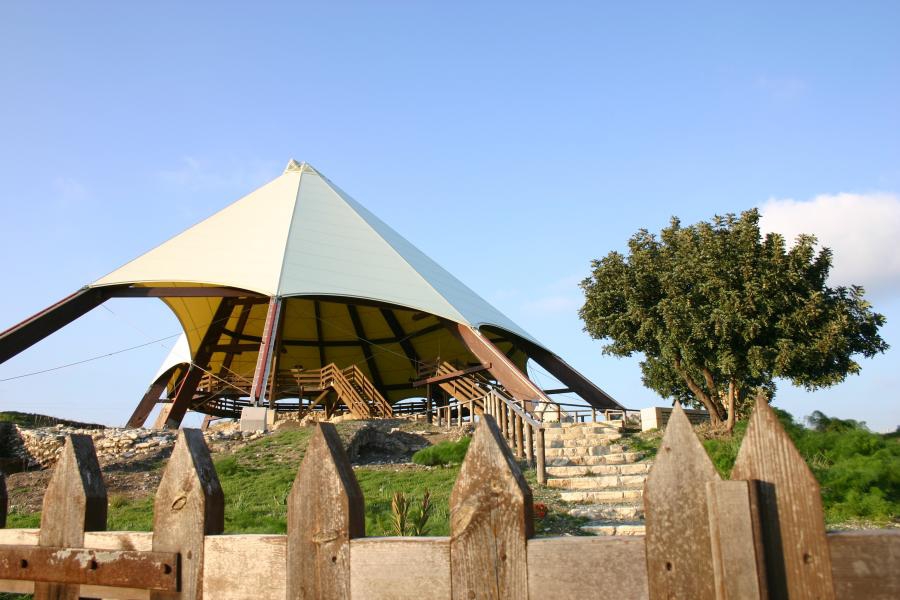 Kalavassos Neolithic Settlement is located on the Limassol-Nicosia highway and is protected under a huge tent. The settlement in one of Cyprusâs most important Neolithic settlements and dates back to 7,000BC. 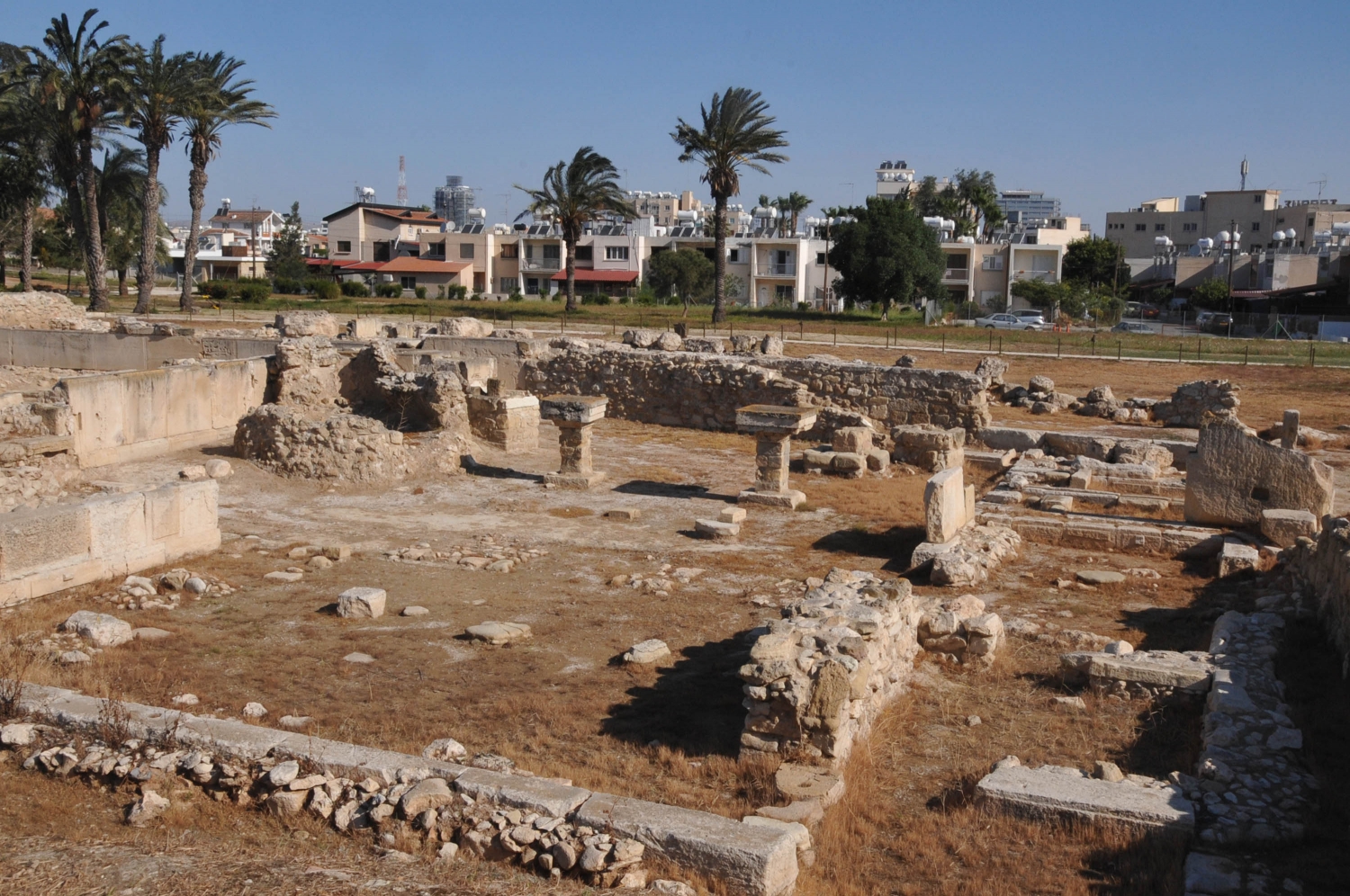 Kition Archaeological Site.  Kition, an important ancient city, was originally settled by the Mycenaeans and the Phonicians 3.000 ago.  Most of the ancient city remains buried under the modern Larnaka.  During the Phoenician period Kition enjoyed a time of great prosperity with primary role as a port exporting copper.  Persian influence arrived in 450 BC but ended a century later with the Hellenistic takeover of the entire island of Cyprus. This period saw the birth of Kition's most famous son, the Stoic philosopher Zenon.  Excavations of ancient Kition begun in 1920s and findings are of unique historical importance. Significant ruins include structures from the Phoenician period dedicated to fertility goodness Astarte, small temples, copper workshops as well as artifacts from the Hellenistic and Roman period. 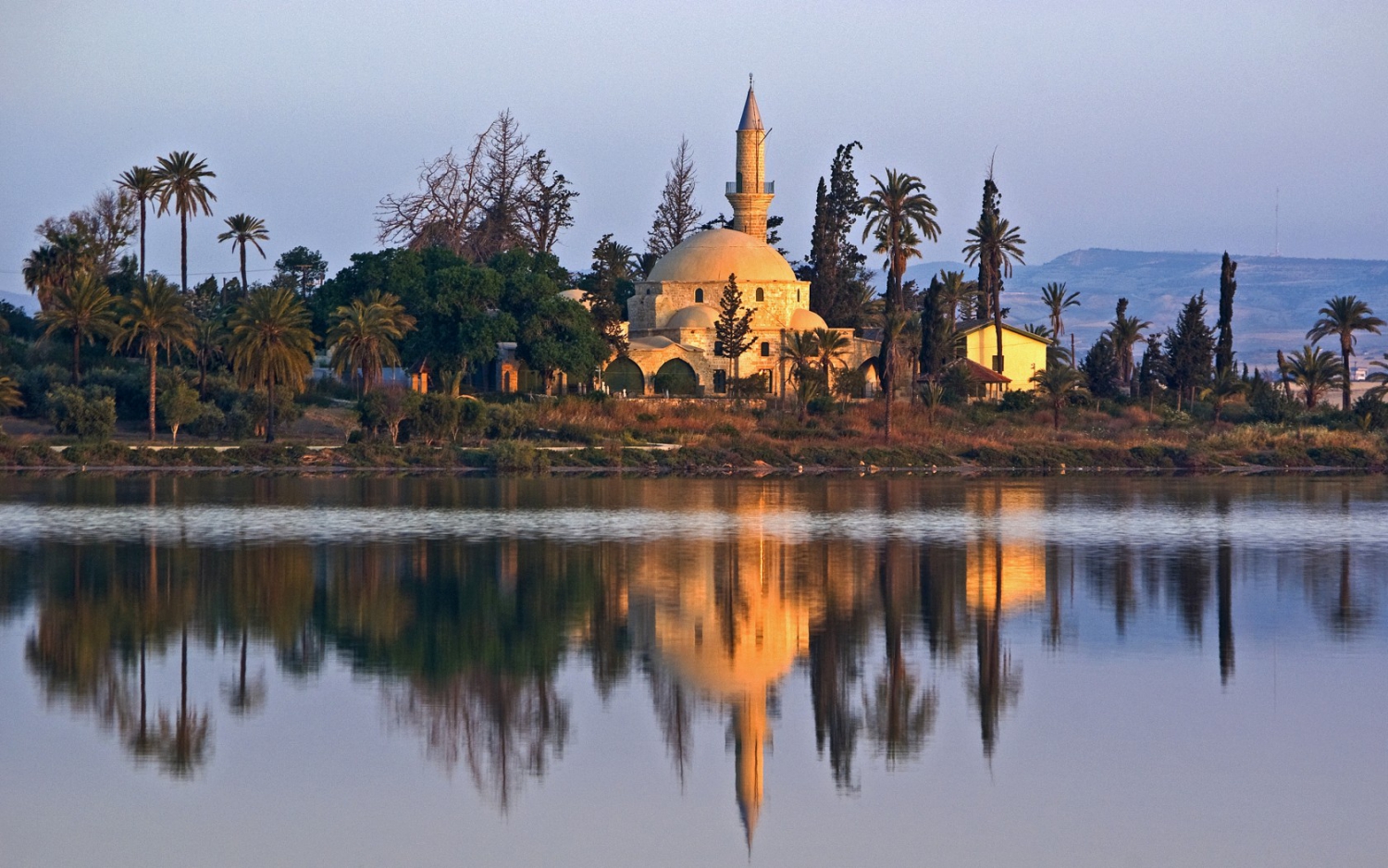 The mosque of Hala Sultan Tekke  is positioned in majestic surroundings next to the salt lakes and is built in honour of the Prophet Mohammedâs aunt. The mosque was built in 1816 over the tomb of Umm Haram who was buried here after she was thrown from her mule during the first Arab raid in Cyprus.  It is an important pilgrimage site for Muslims ranking immediately after the shrines of Mecca, Medina and Al Aqsa. The tekke hosts cultural and entertainment events as well as a small museum.