Next to the church is the Byzantine Museum, which exhibits important religious icons, artefacts and relics. 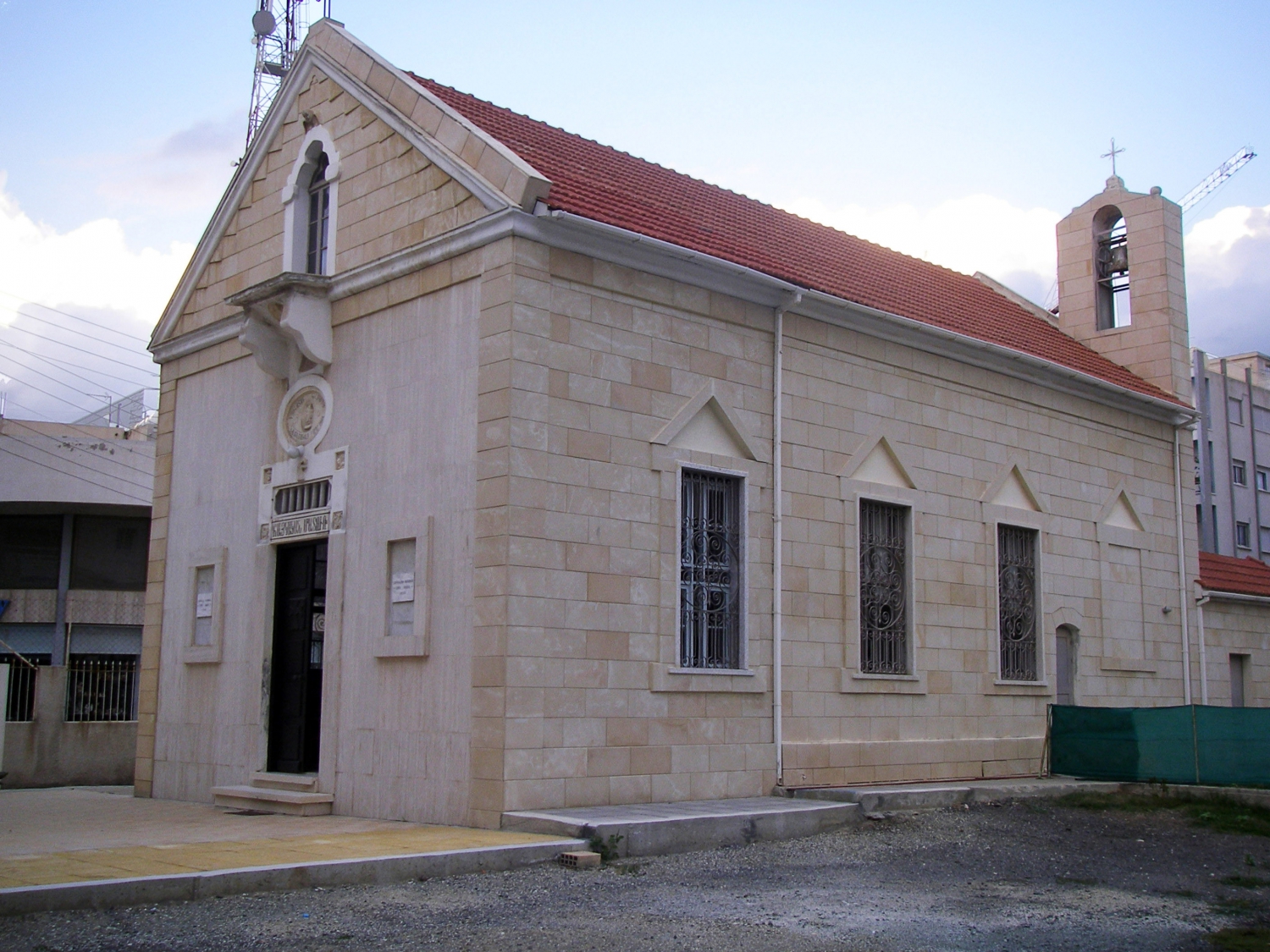 Ayios Stephanos Church was built in 1909 and was named after a church in Cilicia and serves the Armenian community of Larnaka. It is considered to be the first monument in the world for the Armenian massacres, even before the Armenian Genocide.

The Ayios Stepanos church is decorated with beautiful icons and its altar is made of wood. The central icon was painted in 1913. Liturgies are held there every other Sunday. 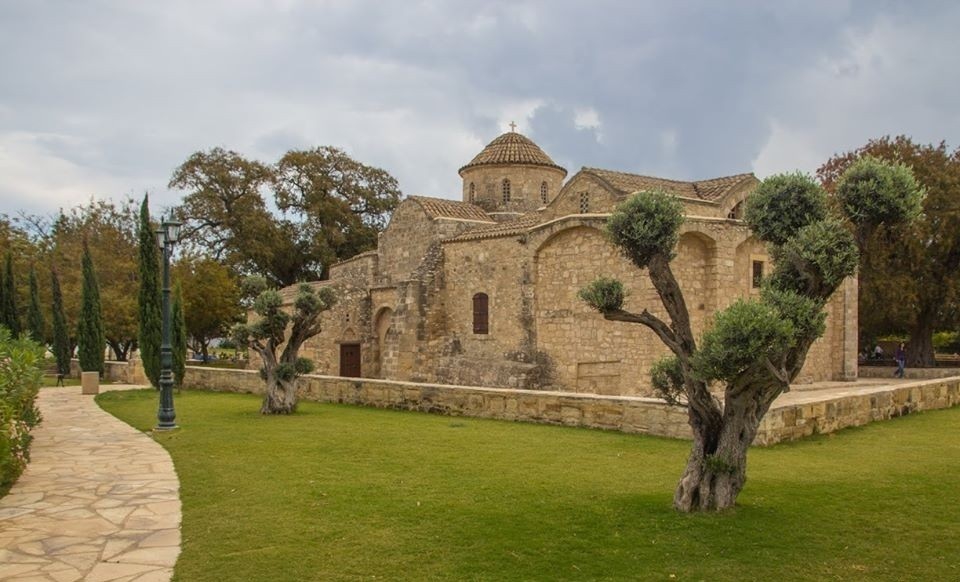 The Angeloktisti Chrurch is located in the village of Kiti, 7km west from Larnaka town.  Angeloktisti means âbuilt by the Angelsâ. The church has rare 6th century mosaic of the virgin Mary and Child between two archangels. 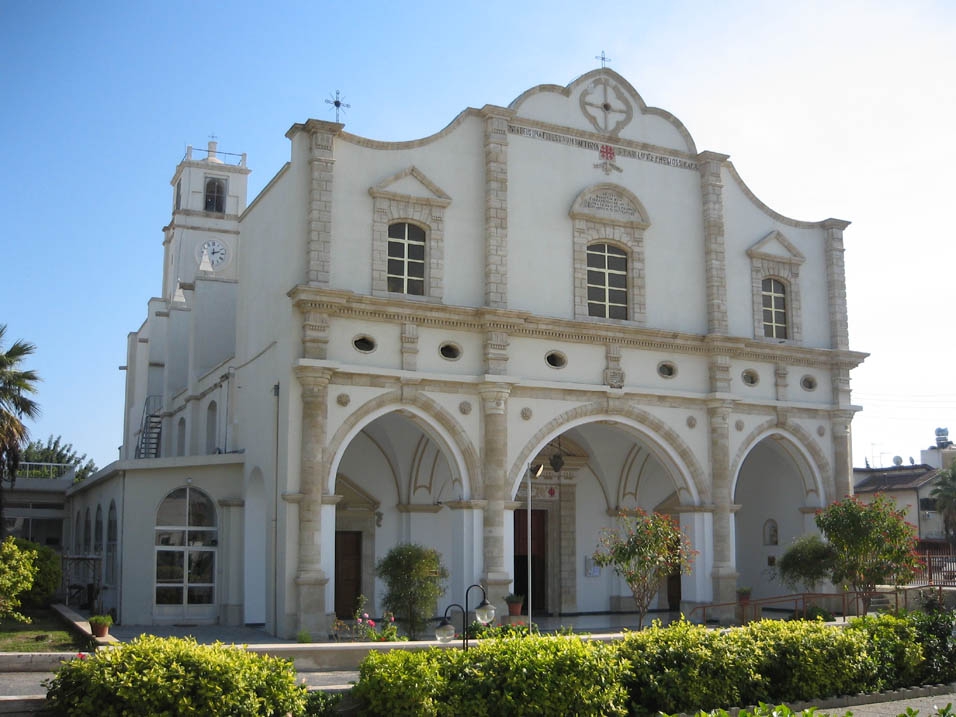 Terra Santa Catholic Church is dedicated to Santa Maria della Gratia and is the church of the Latin community in Larnaka. The church and the convent was founded in 1596 by the Franciscan monk Callixte Martel to host Latin pilgrims on their way to The Holy Land.

The church was demolished and rebuilt two times: in 1724 and 1842 when the present church was erected. The Latin style of Terra Santa Church is of the finest in Cyprus with Renaissance and Baroque characteristics.The Church is built in the shape of the Latin cross. It has three narthexes, dome and Peristyle (colonnade) built-in its face. 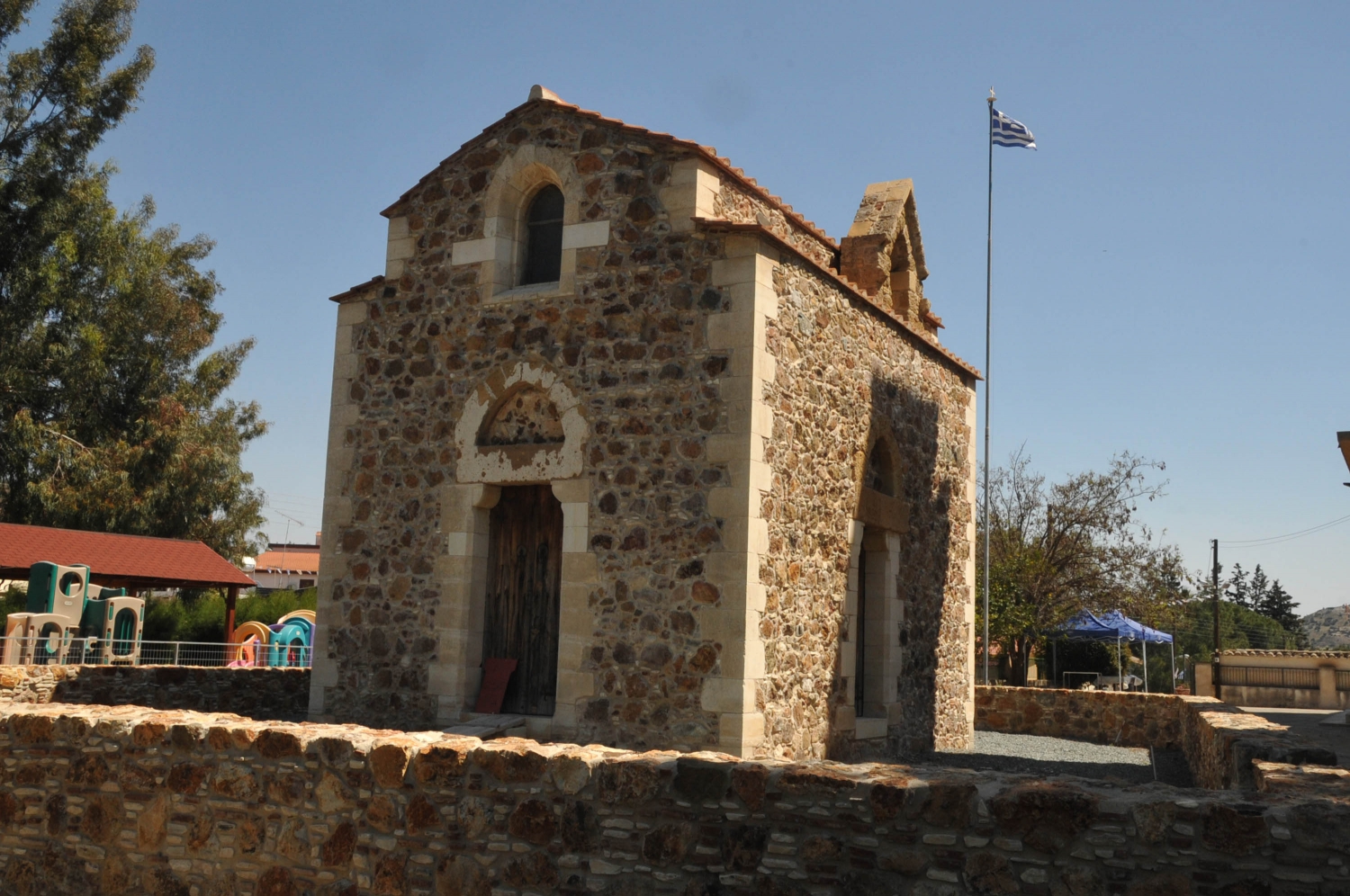 Royal Chapel Church is located in Pyrga village 32km from Larnaka and 35km south of Lefkosia.  It was built by the Lusignan King Janus in 1421 and contains a wall painting of the King with his wife.

The building is a small, single-aisled vaulted structure without an apse.

Entrance Fee:â¬2,50
For organised groups consisting of more than 10 persons there is a 20% reduction on the entry fees. 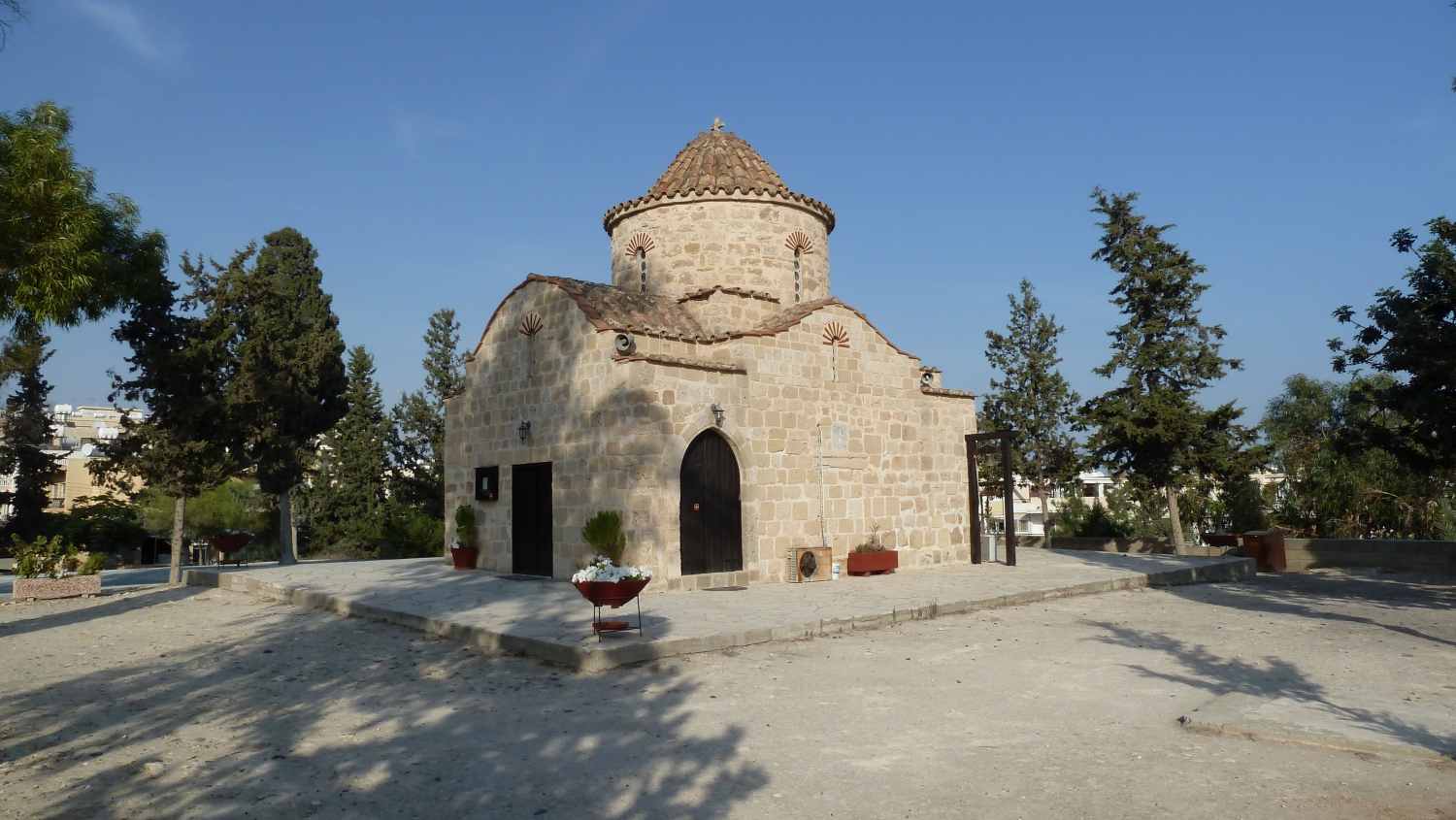 Built on a small hill that overlooks the area of the Salt Lake, the quaint stone-built chapel of Agios Georgios dates back to the 13th century when it was the church of the Medieval village of Agrinou, and serves as a miniature piece of late Byzantine architecture.

The church served as a monastery in the 18th-19th centuries, but the annexed structures were demolished in the 20th century, thus restoring the original setting of the church. A wall painting of the saint still survives on the north wall.