Cafes by Type Cafes by Region

Pick a table outside and relax with your Starbucks coffee overlooking the beautiful beach.

Sharing a cup of coffee with friends has been a popular pastime in Cyprus for generations in traditional coffee shops found in all towns and villages, It was traditionally a small cup of strong Cyprus coffee, with accompanying glass of chilled water, but since the arrival of Starbucks in 2002, a great cup of coffee with friends has gained in popularity especially with younger people!

The first Starbucks opened in the capital, Nicosia but branches soon opened in all the main towns and quickly established themselves as the perfect meeting place for friends and work colleagues and the Starbucks coffee shops were the first of the exciting new generation of coffee shops with great tasting coffee enjoyed in smart surroundings or better still - sitting outside on the pavement terrace in the shade of the giant sun umbrellas watching the world going by.

Starbucks was opened in Seattle in the United States in 1971 by  coffee lovers who had a passion for the finest coffee. Named after Herman Melville's Moby Dick, Starbucks soon gained a reputation for good coffee and a number of new branches quickly followed. It was the opening of the California branch in 1991 though that proved a turning point with its popularity soaring! Just a few years later, Starbucks started its global expansion with the opening of its Tokyo branch (1996) and since then, two new branches have opened every day! Today, one third of of the branches are situated outside the United States. There are 20,890 branches in 62 different countries... and one aboard  Royal Caribbean's 'Allure of the Seas' - the world's second largest cruise liner.

The distinctive dark green Starbucks logo of a twin-tailed mermaid is instantly recognisable, It has slowly evolved and its design is based on a Norse woodcut - its links with Greek mythology are particularly appreciated in Greece and Cyprus.

As well as great coffee, since the 1980s Starbucks has added lattes and mochas to its menu and more recently, Frappucino - iced coffee - which is definitely one of the most popular choices in Cyprus! Since Starbucks acquired Tazo in 1999, leaf tea has also been available and today, hot and cold snacks are also available, tasty cakes and a range of packets of coffee, coffee makers and some good mugs.

A Starbucks can be enjoyed throughout the day and late into the evening and whether it is a quick refreshment stop or a relaxed occasion with friends... somehow it is always the perfect choice....

There is a Starbucks in all the main towns.

The Larnaca branch of Starbucks opened in 2005 and just could not be in a better location! Situated on the popular Finikoudes (Palm Tree) promenade, the Larnaca Starbucks is just moments from the beach and the outside patio overlooks the beach with the Med beyond, as well at the patio, this branch also has a balcony on the first floor which offers a great view for people watchers!!

Try the recently opened Starbucks at the new Q City centre right in the heart of Larnaka. 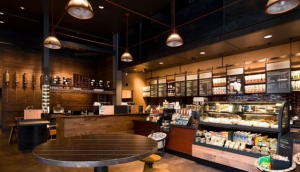 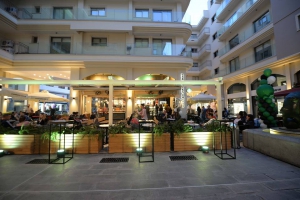 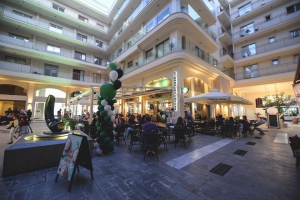 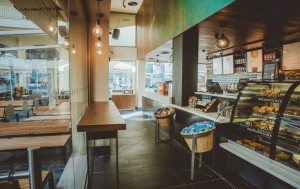 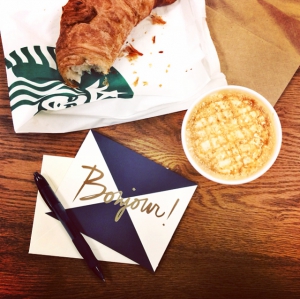 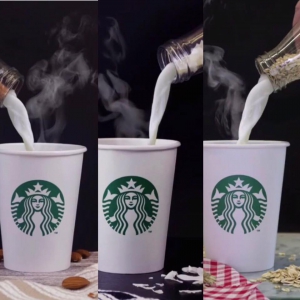 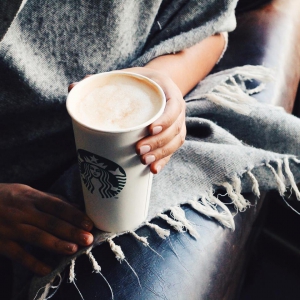 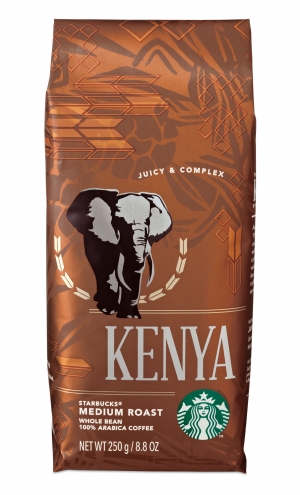 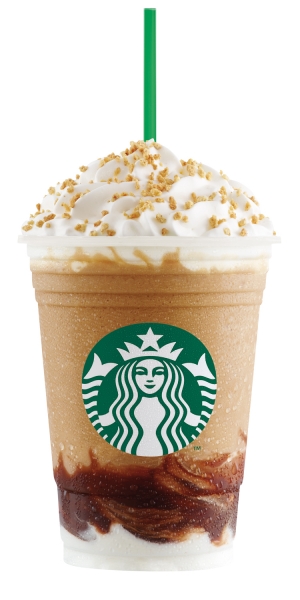 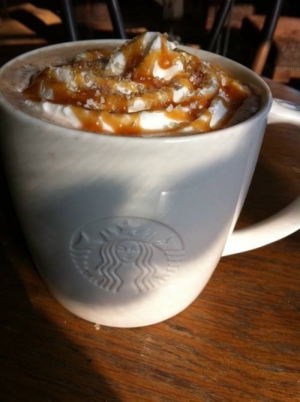 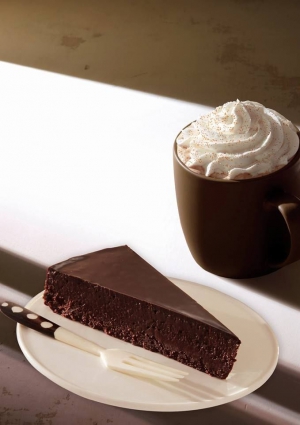 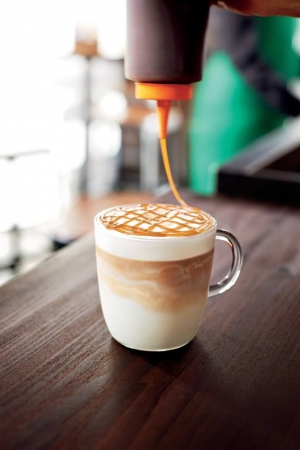 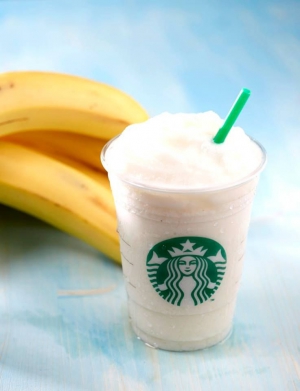 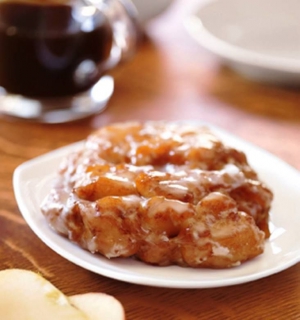 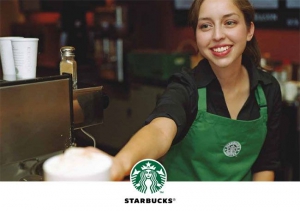 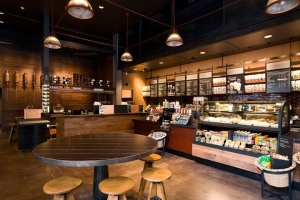 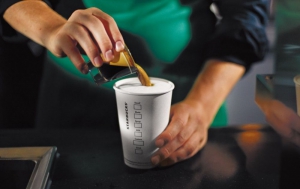 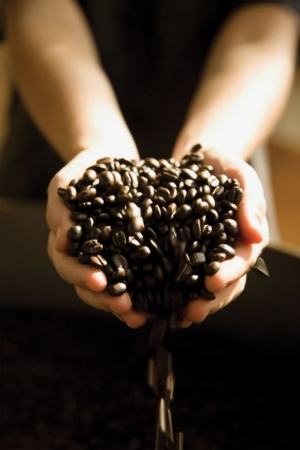